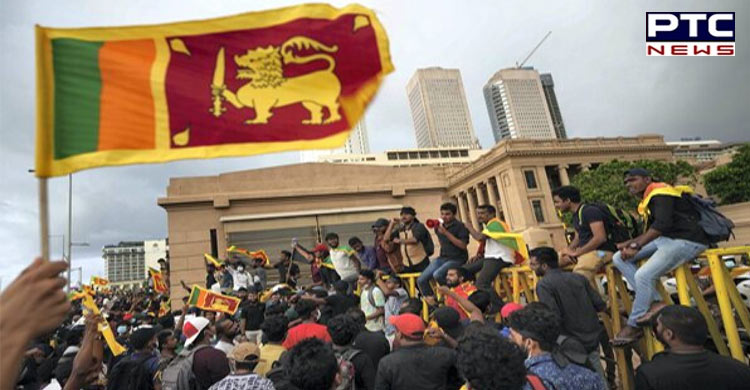 Colombo (Sri Lanka), May 18: Amid a shortage of essentials in Sri Lanka due to a severe economic crisis, food rations distributed to foreign service officials by China have sparked outrage.

China's attempt to influence the foreign officials of the crisis-hit Sri Lanka by distributing rations like dhal, rice and other items has faced strong opposition. The rations were distributed by the Chinese government but the CCP trademark was concealed in bags provided to the villagers, according to the Colombo Gazette. The worst of the bribe was the distribution of dry rations to the staff of the Foreign Ministry, the report further mentioned.

"Nowhere in the world an Embassy would offer such contribution to the Foreign Ministry, especially in a country like Sri Lanka where China has been seriously engaging with politicians to move with their ambitious Belt and Road Initiative (BRI) that is facing immense challenges," the Sri Lankan news portal read. 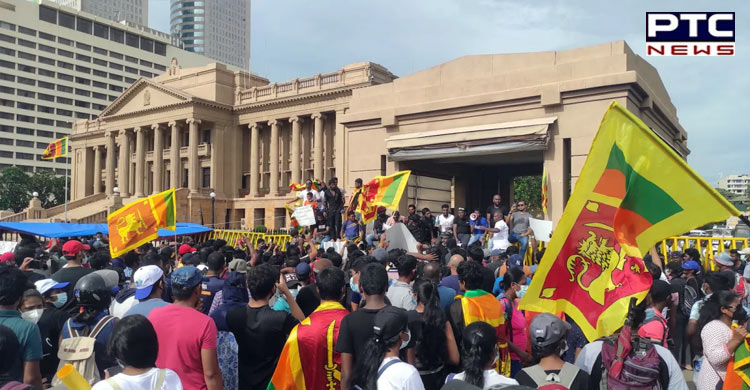 The Chinese donation to the Sri Lankan Foreign Ministry was reportedly approved by Foreign Secretary Jayanath Colombage and the China-Sri Lanka Friendship Association, which received cash from the Chinese Embassy to purchase food products. 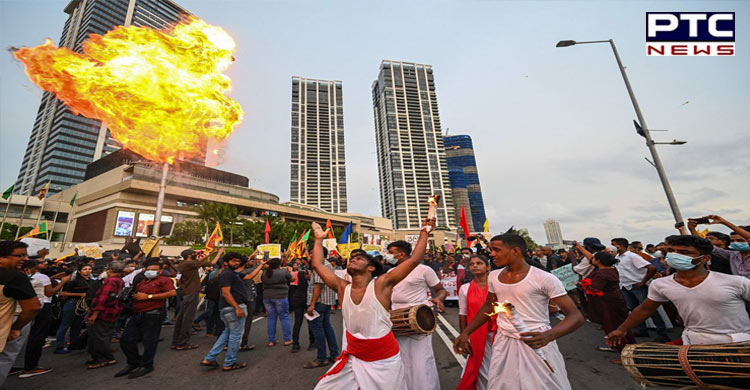 "We strongly believe that the acceptance of such donations, particularly by members of the Sri Lanka Foreign Service, is not suitable and will position the Foreign Service and the Ministry of Foreign Affairs in an embarrassing situation," the Association said.

The Colombo Gazette further reported that this is not the first time the Chinese embassy has tried to take advantage of the host country. According to the report, China has already been accused of paying the government to increase its chances of winning projects while keeping the details hidden. 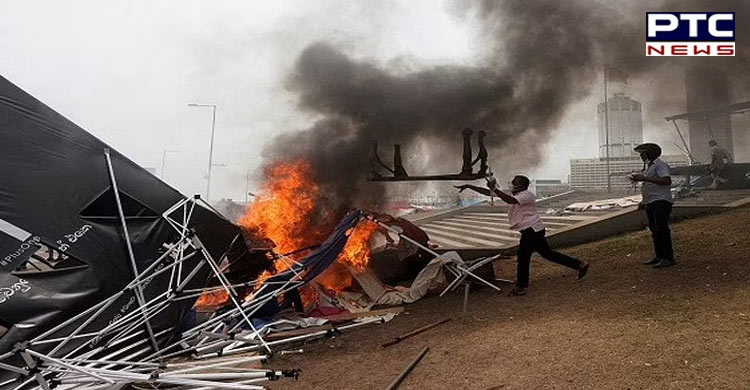