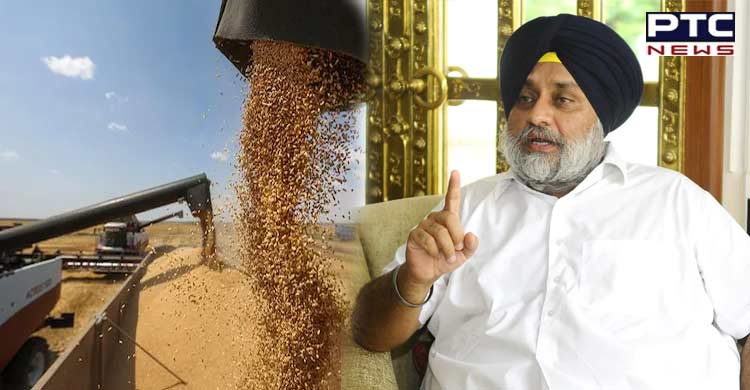 The Shiromani Akali Dal leader demanded compensation of Rs 500 per quintal of wheat for the beleaguered farmers for the double whammy of “weather-driven calamity of drastic lower yield on the one hand and the shrunken market following the export ban on the other. “

Sukhbir Badal further demanded that the export ban be lifted immediately in order to stop an artificially created fall in demand for farmers’ produce.

"A drop in demand will have a detrimental effect on the economy. Farmers and farm labourers will be the hardest hit, but no economic sector or section of society will be exempted from the immediate and long term consequences," Sukhbir Badal said. 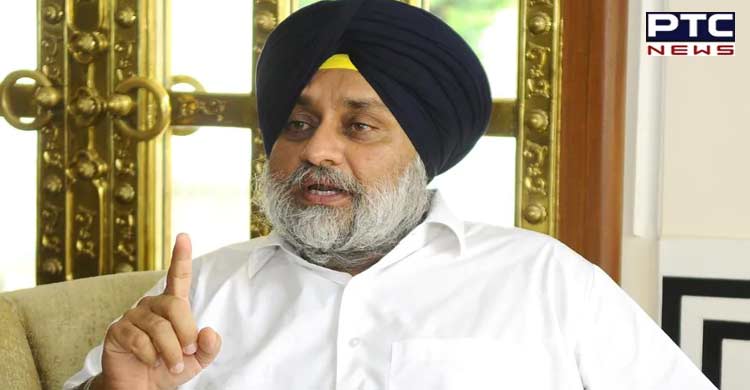 He also said that withdrawal of the export ban has become all the more necessary now that the farmers especially in Punjab have suffered a huge and unbearable blow because of an estimated 33% lower wheat yield owing to unexpected weather fluctuations.

The Shiromani Akali Dal chief stated that the Centre must apply uniform standards and adopt identical policies concerning a fall in productivity and production in industry and agriculture.

Giving the example of a fall in steel production, Sukhbir Badal added that as a result of the fall in production, steel prices have skyrocketed but there is no export ban on steel.

“On the contrary, whenever there is a similar situation of reduced productivity in trade and industry, the Centre always comes to the aid of the producers or manufacturers through liberal subsidies and loan waivers to big industrial or corporate houses. Why should this criterion not apply to farmers who are the real backbone of the economy and the breadwinners or Annadata of the nation," Badal asked. 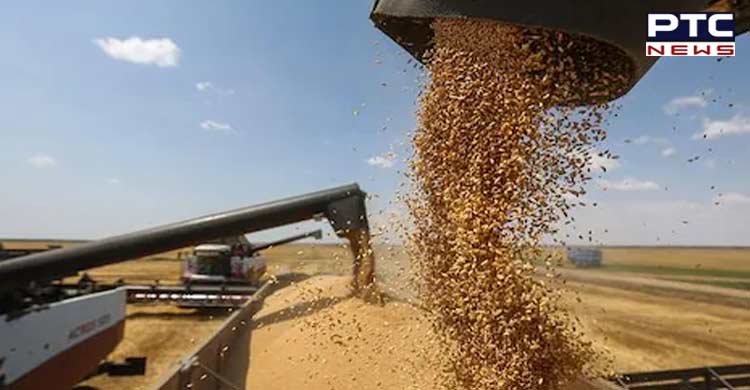 The former Deputy Chief Minister also talked about the government’s decision to raise the relaxation for shrunken grain, saying that it was an inadequate and insignificant measure.

“Against a 33% fall in total production, the increased relaxation by just 12% in the shrunken wheat is a mere eyewash. The relaxation covers only the shrunken grain whereas the fall in yield affects the entire production. This is a clever ploy to distract attention from the actual losses suffered by the farmers," said Sukhbir Badal.

The SAD chief further added that the only way to provide relief to the suffering peasantry and farm labour and to steady the overall curve of the economy is to declare the sudden weather change a natural calamity and announce an “across the board” relief and compensation to the farmers affected by the impact of this calamity. 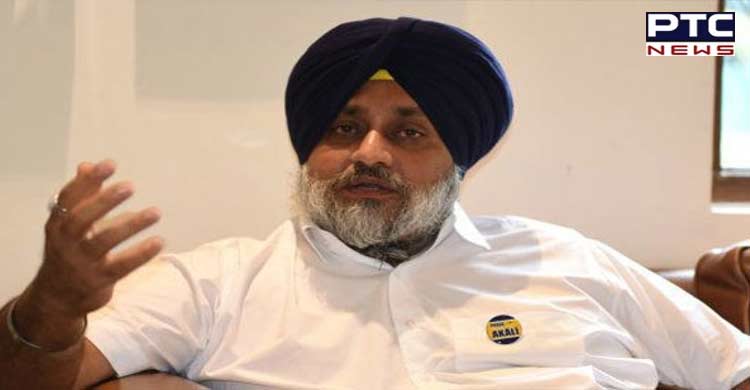 "Surprisingly, the Aam Aadmi Party government and Chief Minister Bhagwant Mann haven’t even thought of it yet. “What the farmers have faced this season is mostly a natural calamity and nothing short of total compensation will help the farmers survive this back-breaking natural blow," said the SAD chief.

Sukhbir Singh Badal also said that instead of punishing the farmers through negative manipulation and shrinkage of market and demand size through the export ban, the government should think of compensating wheat producers as well as providing food price subsidies for the poorer sections. “The export ban would mean lower demand and that lower demand would mean disincentivising production. This kind of policy is a sure recipe for disaster not only for the farmers but for the entire economy," he said.