Suspect among five killed in US Colorado shooting spree 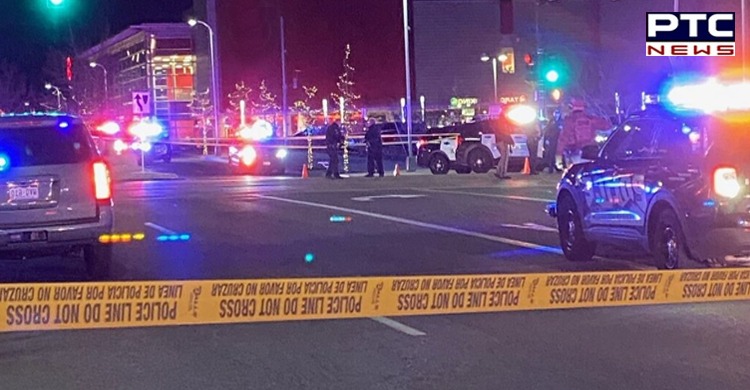 Colorado (United States): Five persons, including the suspect gunman, were killed and multiple people were injured in a shooting spree in the US state of Colorado, the authorities said on Monday.

The police believe the suspect fired a firearm in at least seven different locations across Denver and Lakewood, Colorado. Denver police chief Paul Pazen said the shooting rampage started around 5 pm local time (0000 GMT Tuesday) at First Avenue and Broadway in Denver, the capital of Colorado.

A pursuit started after the suspect vehicle was noticed by the Denver police. The suspect fled to Lakewood, a suburb that lies west of Denver, after an exchange of gunfire with the police. 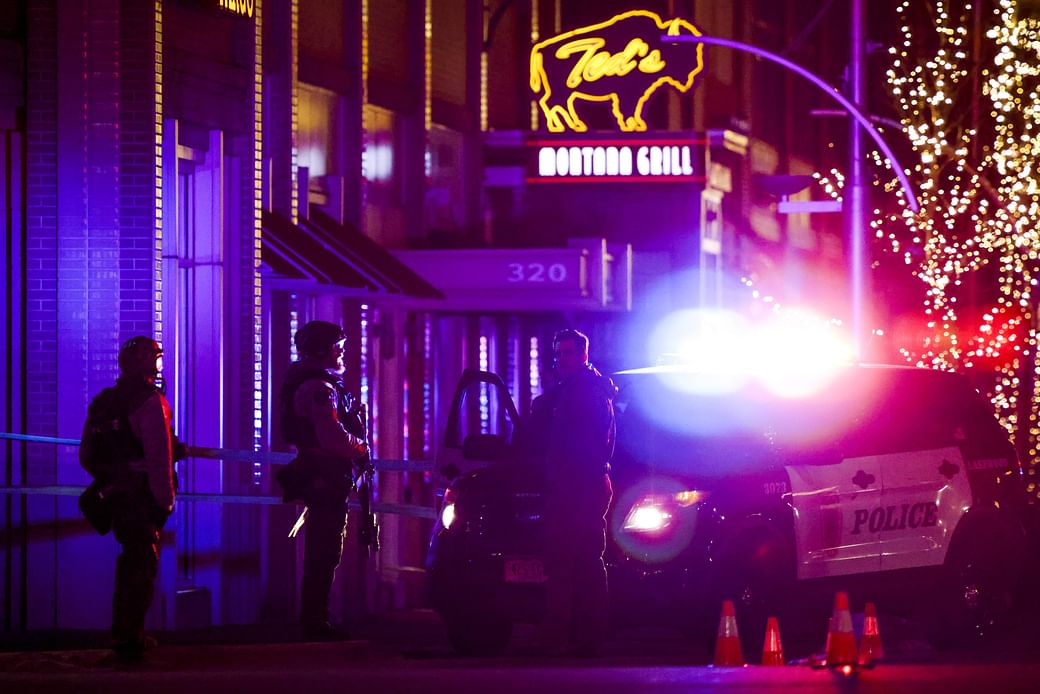 The suspect then fled to a hotel and shot a clerk, and was killed later in a shootout with the police. 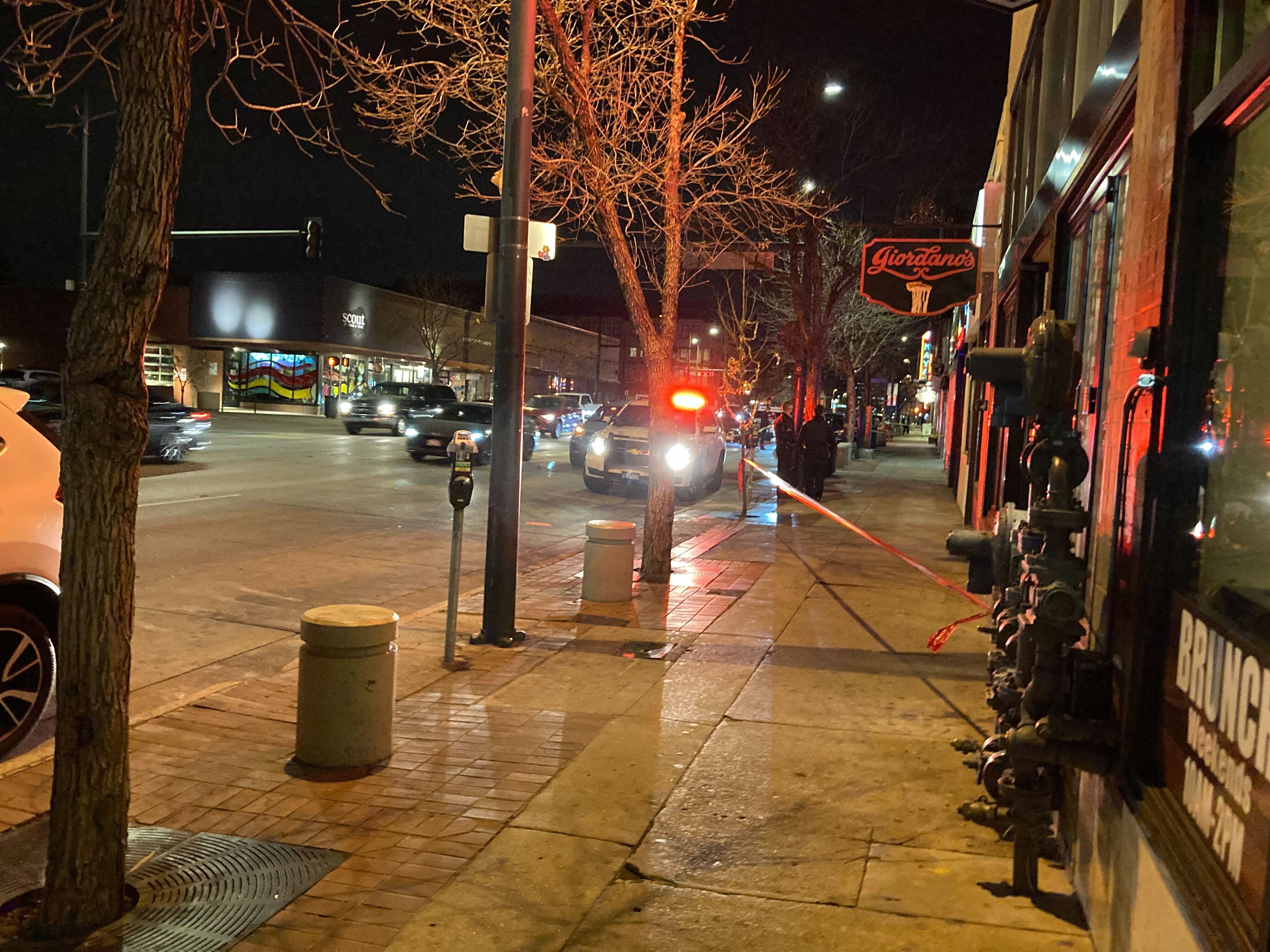