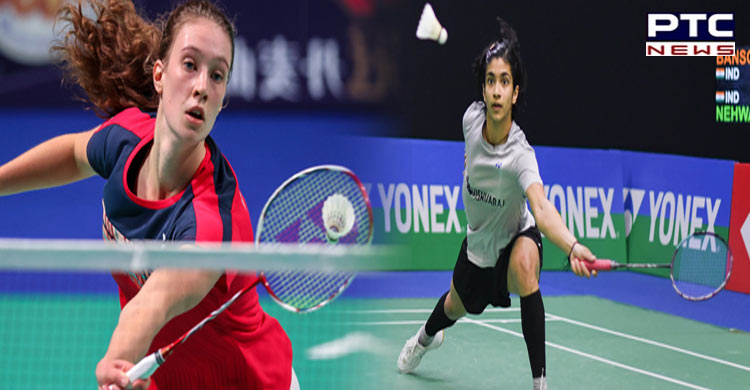 Bangkok [Thailand], May 19: Indian shuttler Malvika Bansod crashed out of the Thailand Open 2022 after a defeat against Denmark's Line Christophersen in the second round of the women's singles category on Thursday. 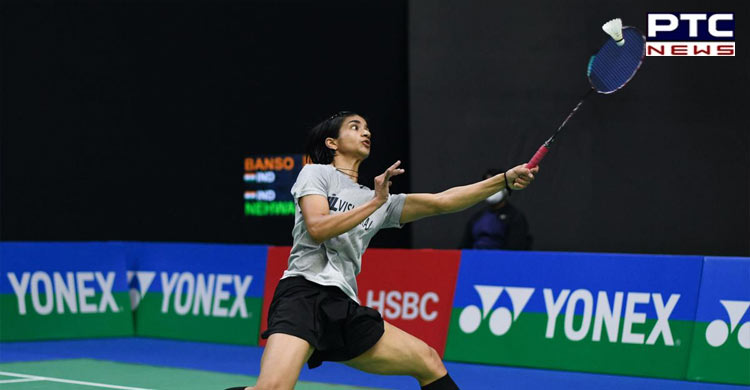 Christophersen lost the first game to Bansod 16-21. However, she bounced back winning the next two games 21-14 each. 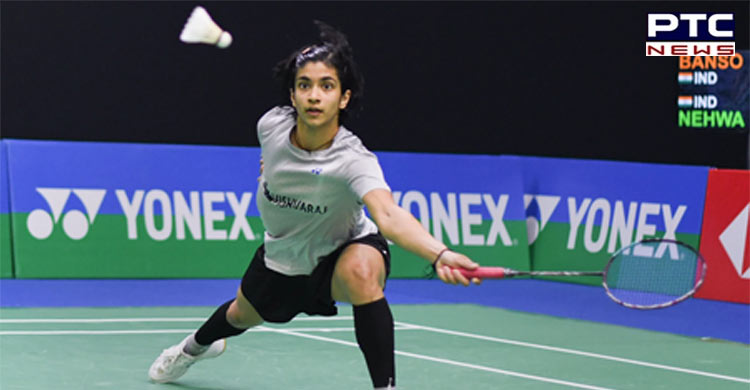 The two-time Olympic medalist won the first game 21-19. However, her American opponent won the next game 21-19 to force the decider. In the final game, the Indian showed a remarkable display of skill and clinched the match 21-18. The match lasted 59 minutes.

Meanwhile, in the men's singles playing on court 4, India's ace shuttler HS Prannoy suffered a defeat against Malaysia's Liew Daren 17-21 in the first game of the match. The second game of the match saw HS Prannoy prevailing over Daren by 21-15 to force the decider. However, in the last game, Malaysian completely dominated Prannoy to win 21-15. 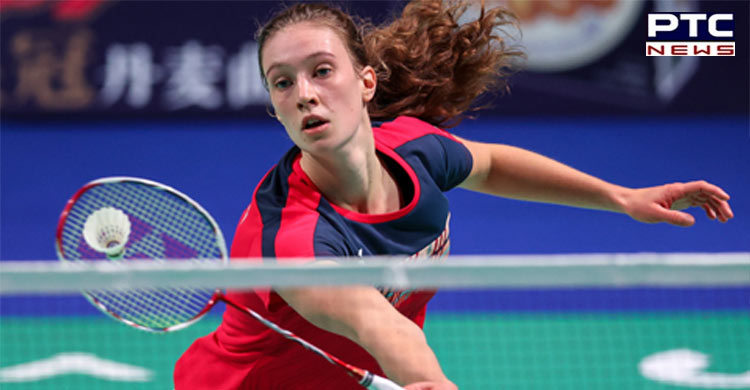 Later in the day, PV Sindhu will be in action against South Korea's Sim Yu Jin.