Third round of Ukraine-Russia talks end with 'no significant results' 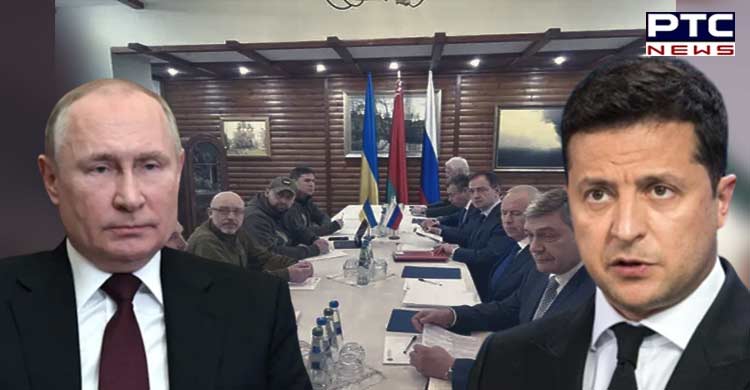 Russia-Ukraine War: Russian and Ukrainian negotiators on Monday failed to achieve significant results during their third round of peace talks held in Belarus.

Mykhailo Podolyak, a member of the Ukrainian delegation, said that there was some small progress in improving the logistics of humanitarian corridors in Ukraine. Podolyak, who is also an advisor to the head of Volodymyr Zelenskyy's office, said intensive consultations continued on the main political block of the settlement along with a ceasefire and security guarantees. 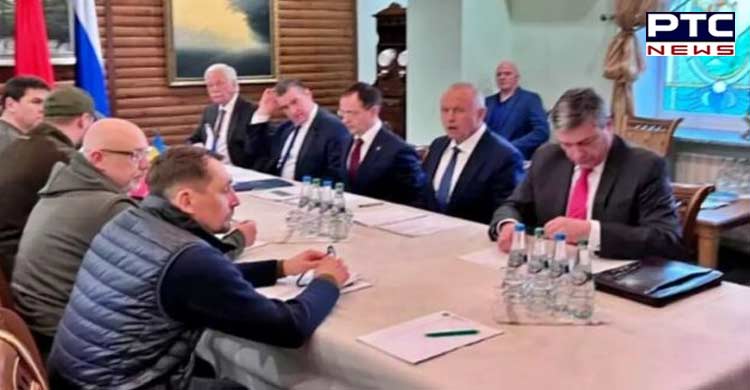 "The third round of negotiations has ended. There are small positive subductions in improving the logistics of humanitarian corridors... Intensive consultations have continued on the basic political block of the regulations, along with a ceasefire and security guarantees," Podolyak tweeted.

Russian presidential aide Vladimir Medinsky, also the head of the Russian delegation, said, "The discussions continued on political and military aspects. However, it remains difficult. It is too early to talk about something positive." 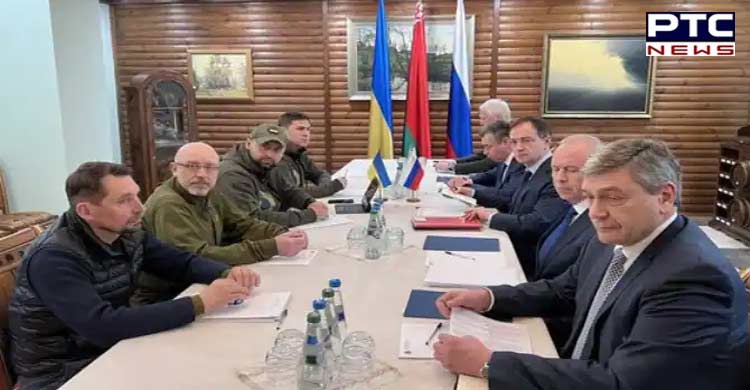 Russian negotiators brought a large set of documents, including specific agreements, but the Ukrainian side could not sign them on the spot and took all these documents back home for study, he was quoted as saying by Xinhua.

"To be honest, our expectations from the talks were not met. But we hope that next time we will be able to take a more significant step forward," Medinsky said after the meeting, which lasted nearly three hours at the Belovezhskaya Pushcha on the Belarus-Poland border. 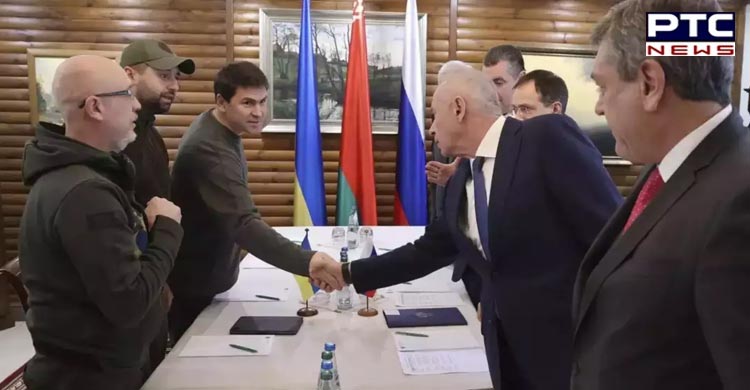 Both sides addressed the issue of civilian evacuation, and the Ukrainian side assured Russia that the humanitarian corridors will start working on Tuesday.