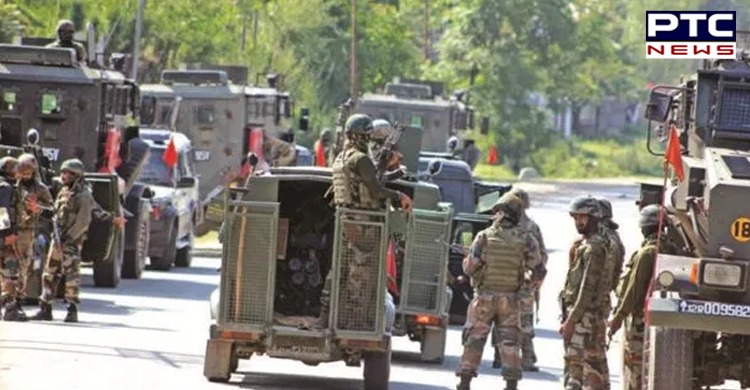 Lawaypora Encounter: A major encounter broke out between the suspected terrorists and the security forces at Lawaypora on the outskirts of Srinagar city in Jammu and Kashmir on Wednesday.

The Lawaypora encounter outside Srinagar, in Jammu and Kashmir, led to the elimination of 3 terrorists, who were hidden in a building close to the national highway.

Also Read | India will not tolerate anything that hurts its self-respect: Rajnath Singh 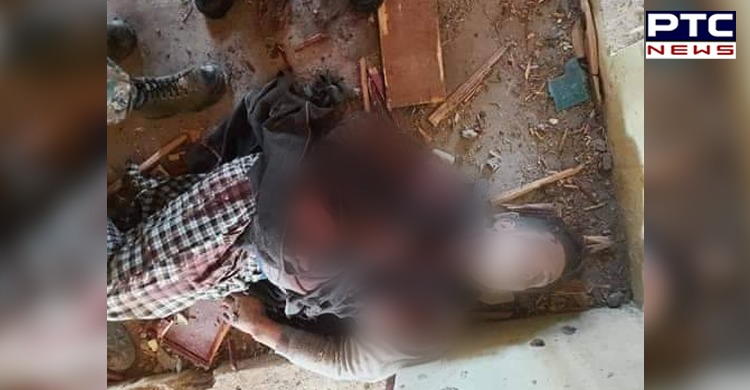 The encounter broke out on Tuesday evening after the Jammu and Kashmir police, Indian Army and the CRPF launched a cordon and search operation near the national highway after receiving inputs about the presence of militants in the area.

The operation was halted last night while all the entry and exit points were sealed completely. 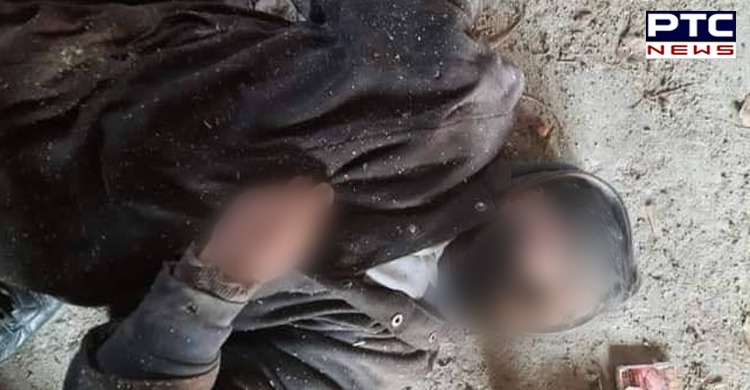 As per the locals, the encounter resumed in the area after the lull for several hours.

In 2020 so far, over 203 terrorists have been killed in Jammu and Kashmir out of which 166 were local terrorists while most of them were killed in 4 districts of south Kashmir. 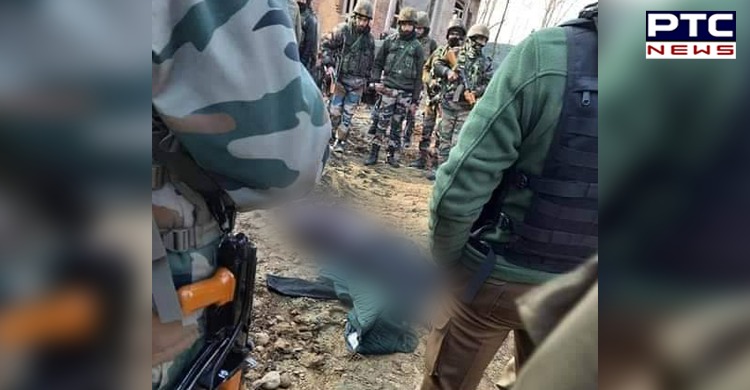 The security forces arrested 49 terrorists and ensured the surrender of 9 of them during the year.