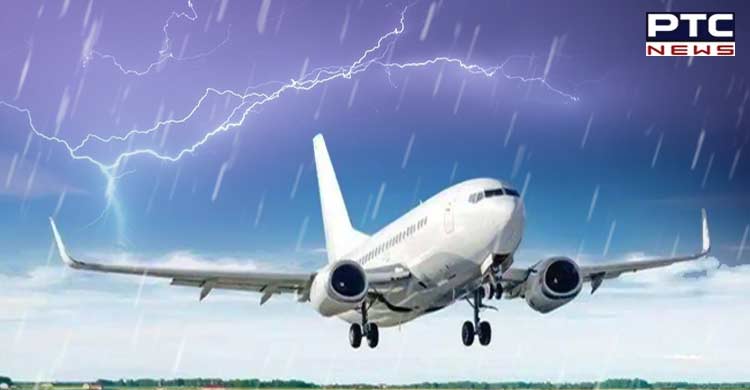 All departures and arrivals and their consequential flights have been affected due to inclement weather. Airlines have also requested passengers to check on their flight status before heading to the airport as the flight operations have been kept on hold. 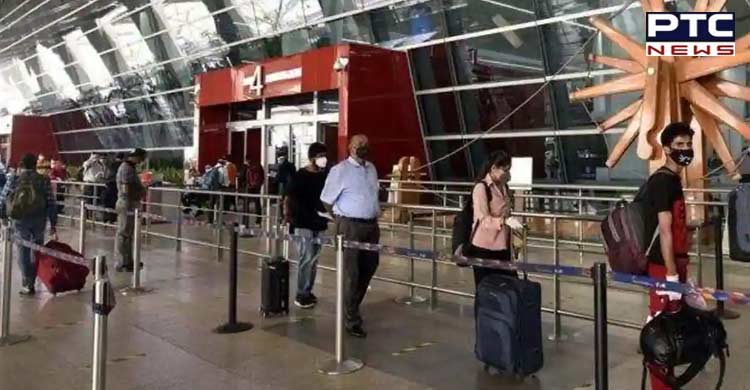 Hundreds of passengers have been stranded since early morning as flights departing from the airport are being rescheduled.

The India Meteorological Department (IMD) said thundershower with moderate rainfall will continue over Delhi and the National Capital Region (NCR) for the "next two hours".

"Dust storm/Thunderstorm with light to moderate intensity rain and gusty winds with a speed of 50-80 Km/h is very likely to continue over Delhi-NCR and adjoining areas during the next 2 hours," IMD tweeted.

Raktim Roy, who posted a picture of the airport from inside his flight stranded on the runway," Waiting for the flight to take off since ages but the intense Delhi weather is creating havoc. Wide angle view of the airport from my phone," he tweeted. 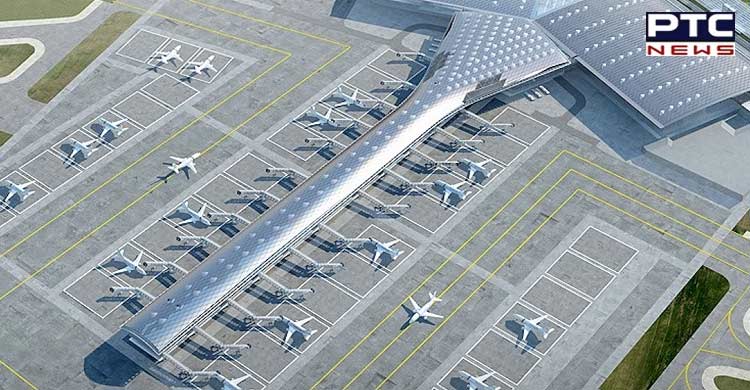 Another passenger, Vikas Wadhawan complained of no information on the delayed flight and tweeted a picture of the airport area informing the pathetic condition of Delhi Airport Terminal 3.

"Due to bad weather, flight operations at Delhi airport are affected. Passengers are requested to get in touch with the airline concerned for updated flight information," Delhi Airport tweeted.

Another passenger, Rajhans Sharma, who is stuck at Delhi airport tweeted, "My mother is being cremated and I am traveling to see her. My flight is diverted from Delhi and is currently in Jaipur. I seek your help to get down at Jaipur Airport else I will not be able to see my mother for the last time".

Air India said that all departures and arrivals and their consequential flights are affected.

"We'll share an update soon. You may get in touch with our crew team for any assistance," it said. 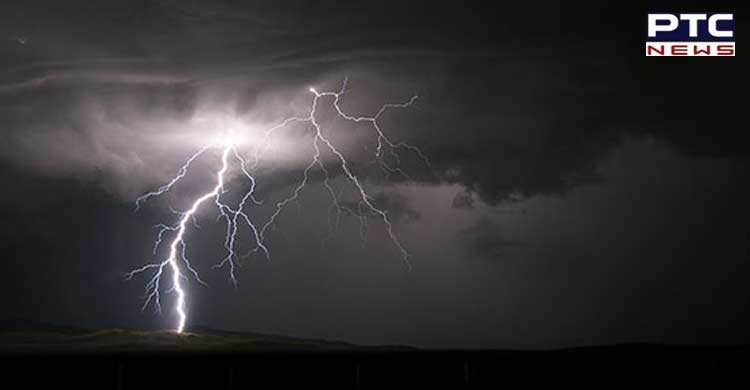 "Due to inclement weather in Delhi, flights are getting diverted and delayed. Traffic congestion on roads is also likely. Passengers are requested to keep sufficient time in hand to report for flights," Air India said in a tweet.