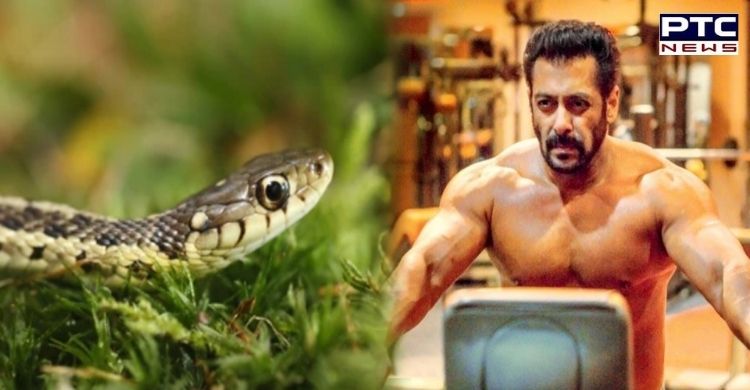 Bollywood superstar Salman Khan who was bitten by a snake at his farmhouse in Panvel kept up with tradition by celebrating his birthday on Monday with family and close friends.

"A snake had entered a room in my farmhouse and the children got scared. So I took it outside using a stick. Gradually it reached onto my hand. I then grabbed it with my other hand to release it. When our staff saw the snake, they thought it was poisonous and due to the commotion that followed, the snake bit me not once but thrice," Salman Khan said. After the incident on Saturday night, the actor was immediately rushed to MGM hospital at Kamothe for treatment and was discharged on Sunday. 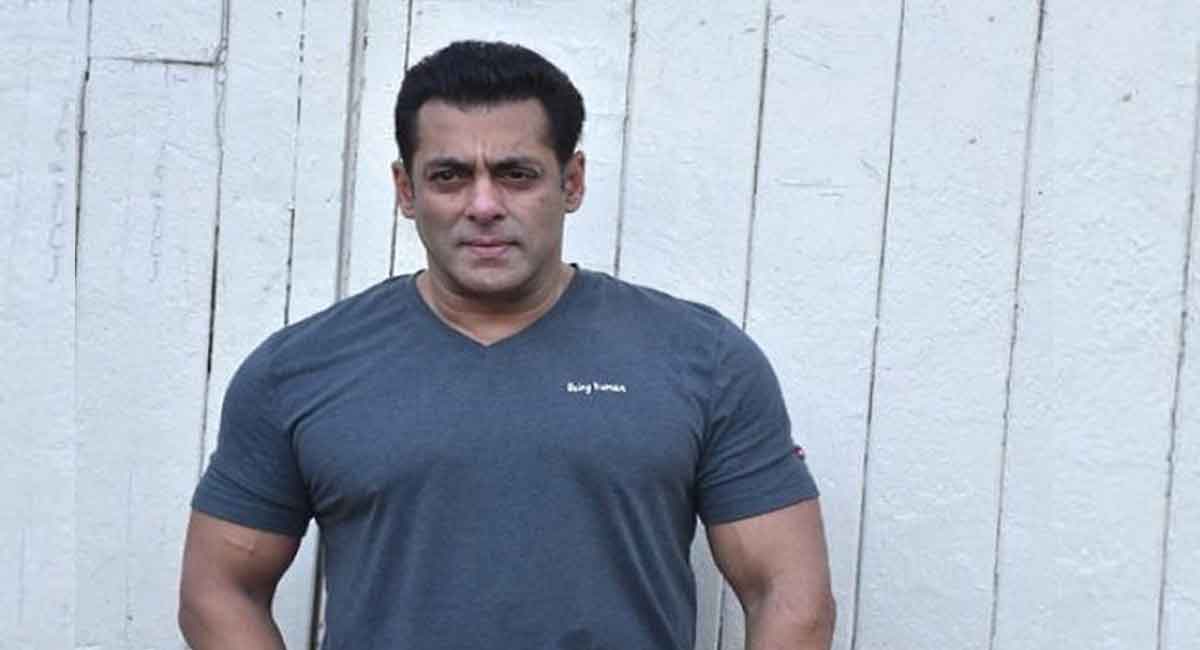 "Then we went to the hospital, carried the snake along carefully and there we found that it was non-venomous. Still, I was hospitalised for 6 hours and have been injected with all kinds of anti-venom. I am fine now," he shared.

Salman Khan added that he was feeling fine and they have not killed the snake. 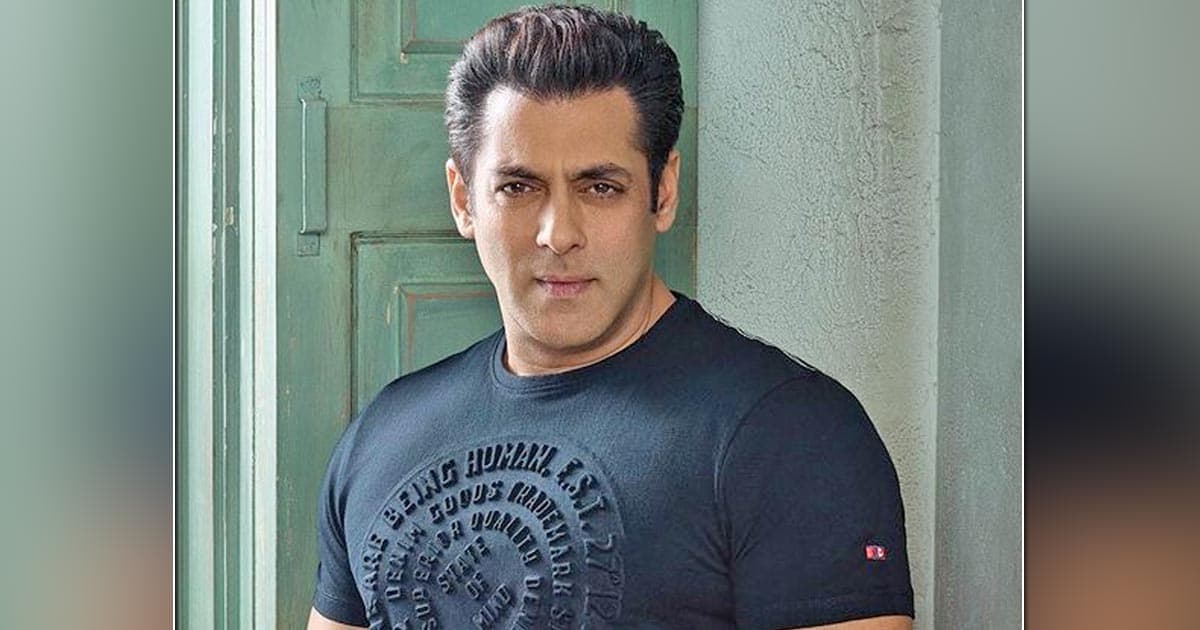 "When I came back, we let go of the snake. My sister got really scared, so I clicked a picture with the snake for her. Saanp se dosti hogyi (made friends with the snake)," he quipped, adding, "My dad asked me ki kya hua? Saanp zinda hai? So I said yes, tiger bhi zinda hai, saanp bhi zinda hai."

The actor is recovering fast and was fit enough to host his birthday party on Sunday night.

Salman Khan's fans have poured in messages for his speedy recovery and birthday greetings on social media for the actor who turned 56.