With this, India's medal tally has reached 6 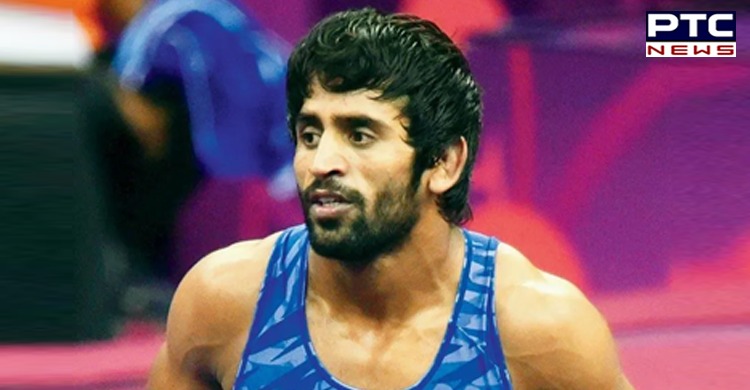 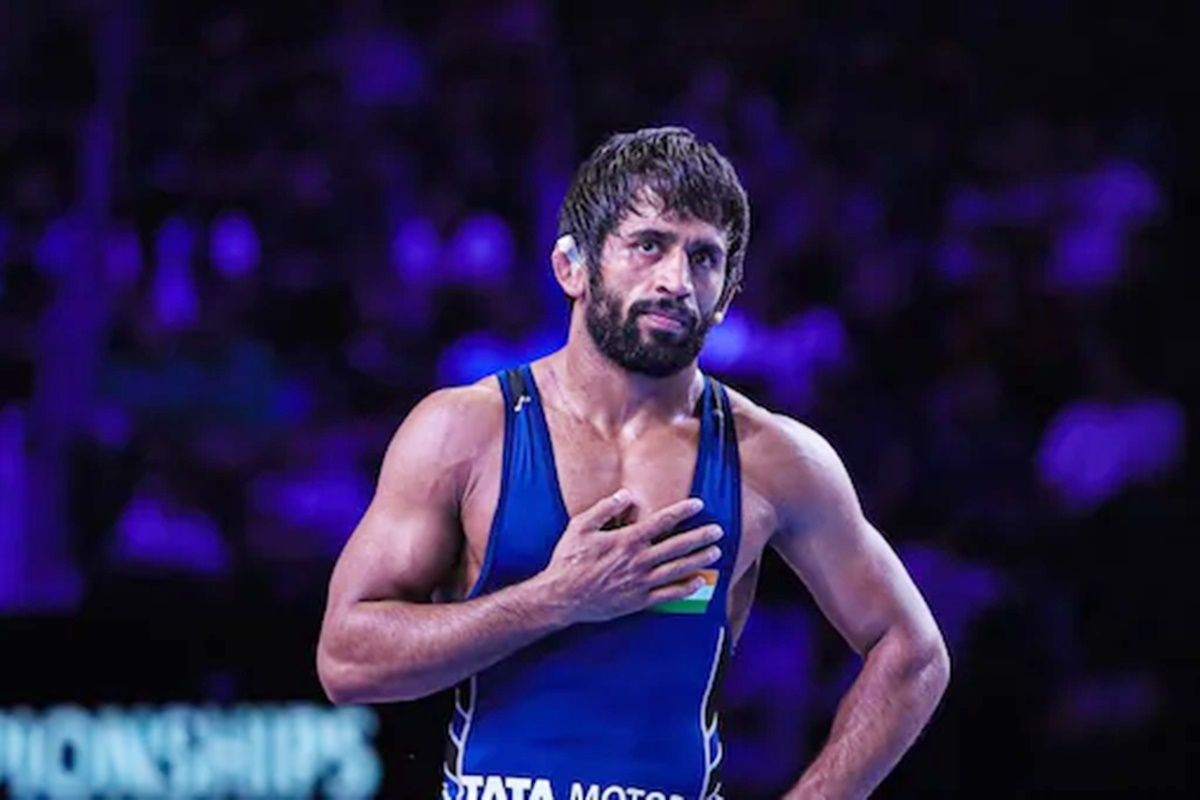 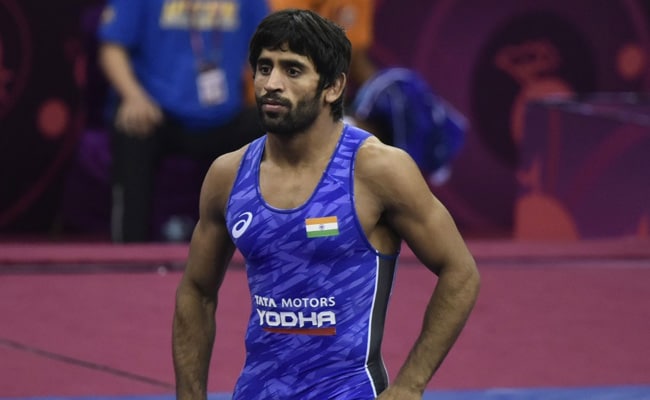 Bajrang Punia defeated Niyazbekov 8-0 in the bronze medal match. As a result of this win, India has equaled its tally of six medals recorded at the London Olympics 2012.

In the match between Punia and Niyazbekov, the former went on to take a 2-0 lead in the first period and all the pressure was on the Kazakh opponent heading into the last three minutes. In the final three minutes, Bajrang managed to hold his own and he kept his opponent at bay walking away with a bronze medal.

On Friday, Punia had faced a crushing defeat in the semifinals at the hands of Haji Aliyev of Azerbaijan. Aliyev defeated Bajrang 12-5 as the former dominated proceedings from the word go.