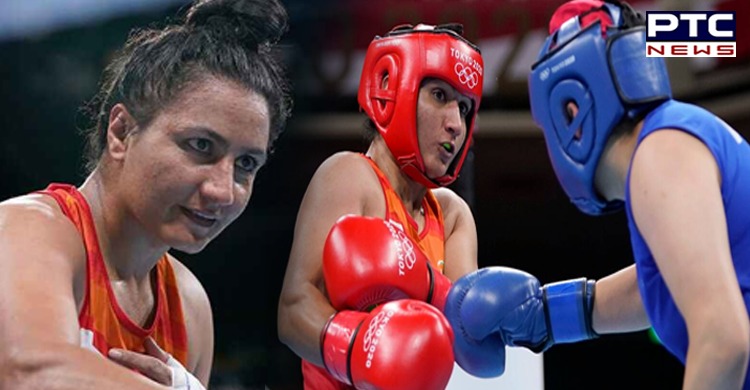 Tokyo Olympics 2020: Boxer Pooja Rani (75kg) on Saturday got thrashed by China's Li Qian as the Indian bowed out from the Olympics. Li Qian won the bout 5-0.

The Chinese boxer advanced to the semi-final after defeating Pooja Rani. The Rio bronze medallist got off to a good start as she won the first round. All five judges had given her a 10 while Pooja bagged nine points. 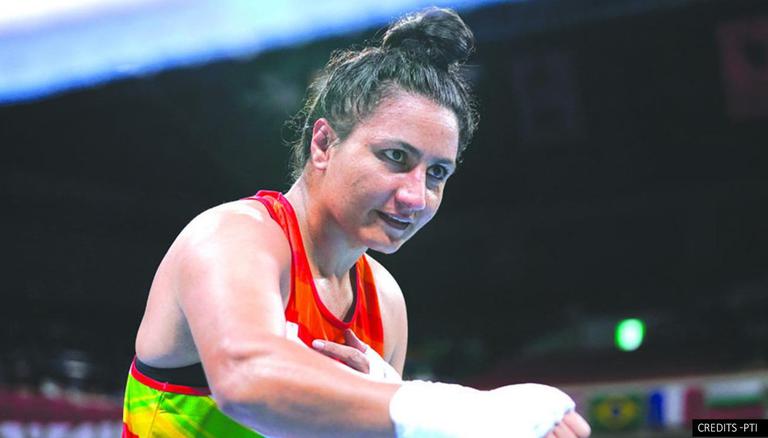 The Chinese boxer Li Qian took the first round 5-0 against Pooja. In the second round also, Qian replicated the same and didn't allow Pooja to get over her. The ace boxer clinched the match 5-0 over the Indian pugilist. 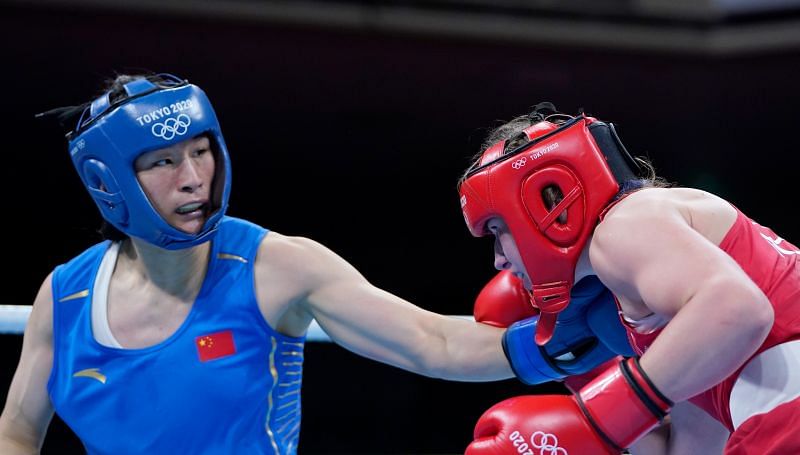 Pooja needed a comeback in the last round, however, she couldn't weather the storm as Li Qian won the final round again with a similar scoreline to end Rani's campaign.

Earlier in the day, Amit Panghal was crashed out of the Tokyo Olympics 2020 after losing to Colombia's Yuberjen Martinez in men's Flyweight (48-52kg). 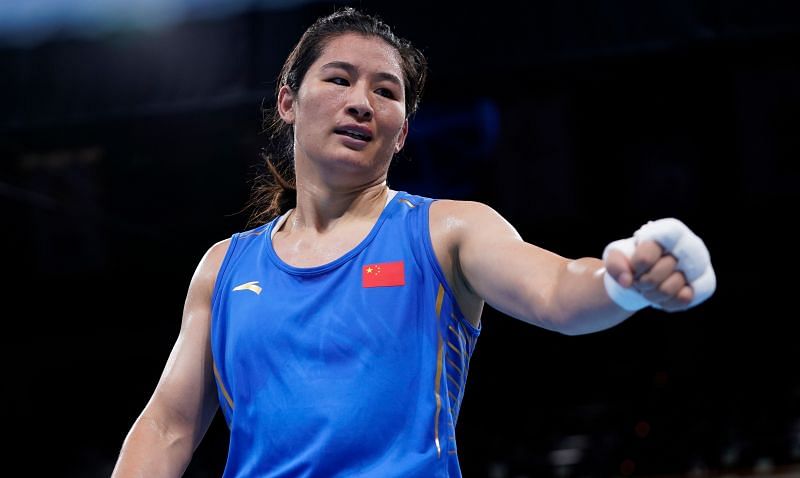 Martinez overpowered Panghal in the last two rounds of the bout to clinch the match by a split decision of 4-1 to enter the quarterfinals. This was Amit's first game at the showpiece event.

Earlier this week, Mary Kom faced a shocking defeat in a split decision at the hands of Colombia's Ingrit Valencia to bow out from a mega sporting event.