He is now the second Indian after Abhinav Bindra to win a gold medal in individual events. 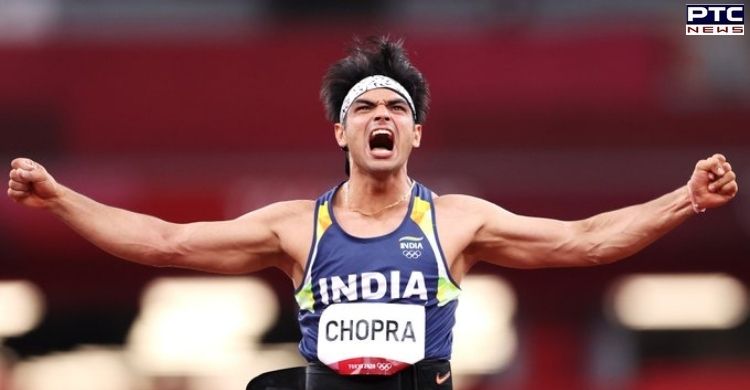 While Neeraj Chopra had hit 86m-mark in qualification rounds, the Indian Javelin thrower hit the 87.03m mark in the first attempt at finals. In his second attempt, he hit 87.58m-mark.

With this, India surpassed its tally of six medals recorded at the London Olympics 2012. India won a total of 7 medals at the Tokyo Olympics 2020 including the Gold of Neeraj Chopra. 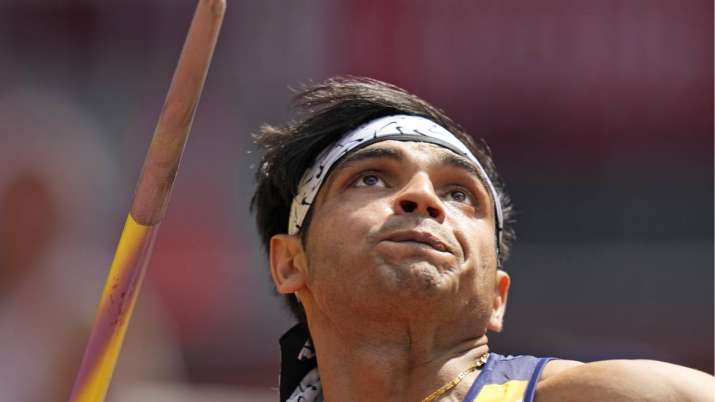 Neeraj began his quest for a medal with a massive throw of 87.03 meters and was leading the pack after the end of the first attempt. He bettered it with the second throw of 87.58m. While he wasn't able to improve any further, it was enough to get him the coveted medal. He is now the second Indian after Abhinav Bindra to win a gold medal in individual events. As a result of this win, India has now won seven medals in the multi-sporting event.

Neeraj announced his arrival in style in the Tokyo Olympics on Wednesday when he threw a monstrous throw of 86.65m and automatically qualified for the final after just his first attempt.

The Indian javelin thrower had a personal best of 88.07 metres which was also his season-best before starting his Olympics campaign.