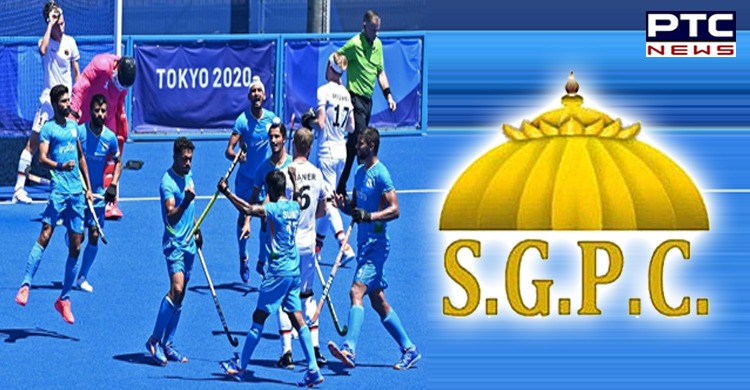 The Shiromani Gurdwara Parbandhak Committee (SGPC) on Thursday announced a reward of Rs 1 crore to the Indian men's hockey team for winning a bronze medal at Tokyo Olympics 2020.

While addressing the media persons, SGPC president Bibi Jagir Kaur announced that a reward of Rs 10 crore would be given to the Indian men's hockey team while the players would be honoured as well. 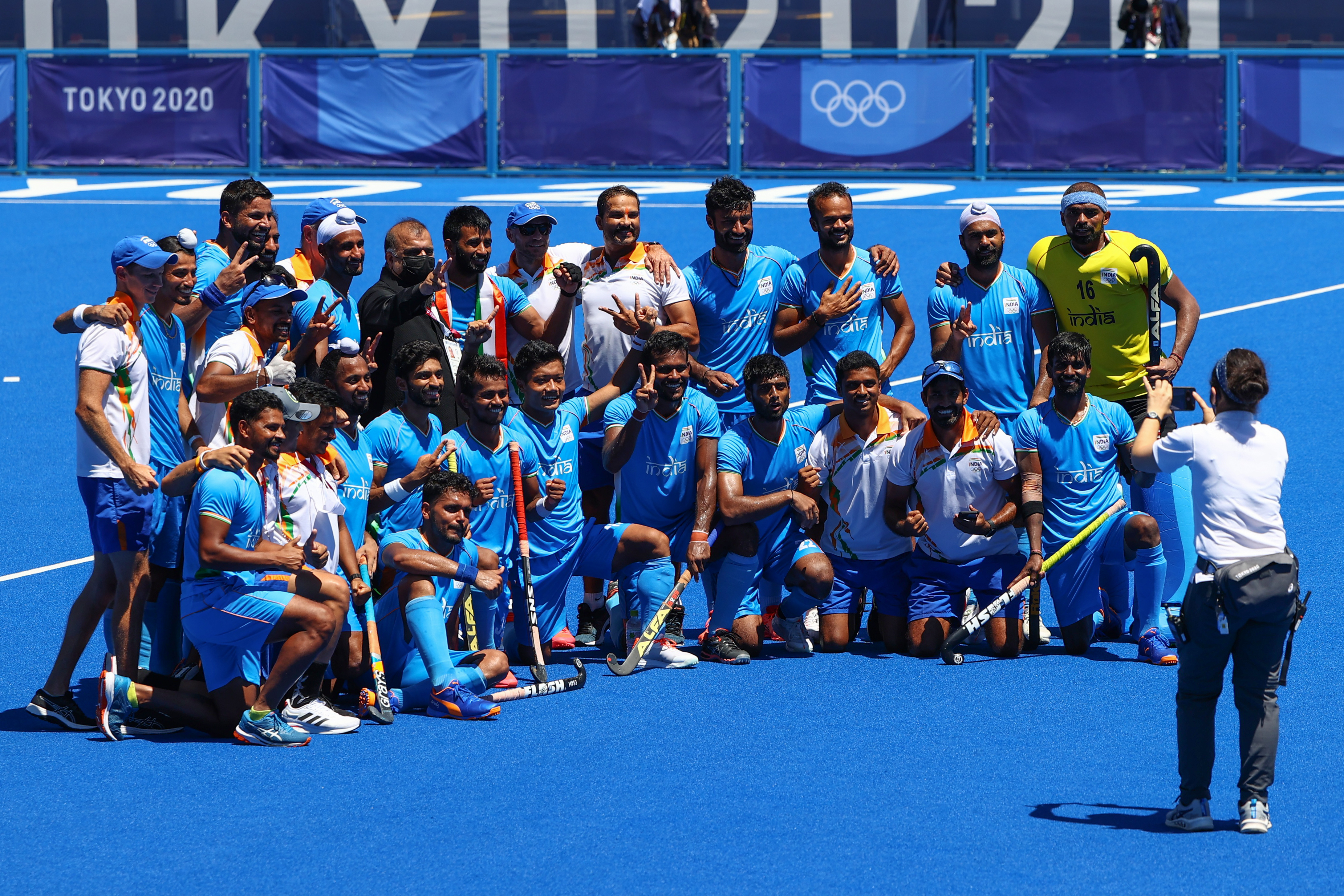 Indian men's hockey team won a bronze medal in the ongoing Tokyo Olympics 2020 on Thursday after defeating Germany 5-4. This is special because the team has made a podium finish after 41 years. Meanwhile, Prime Minister Narendra Modi spoke to skipper Manpreet Singh and coach Graham Reid and said that the hard work put in by them over the months had finally paid off. 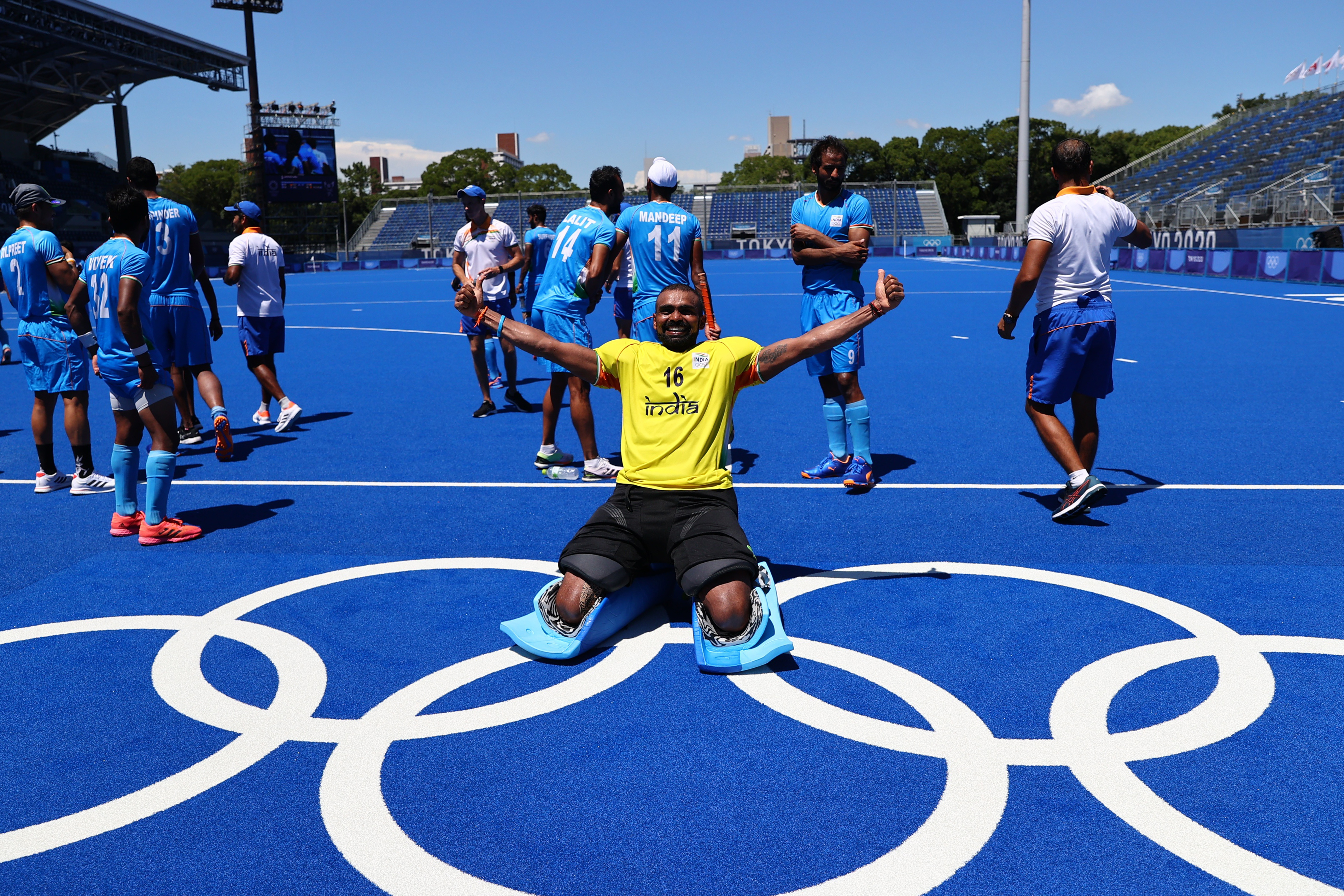 PM Modi also spoke to Manpreet and Reid after the Indian side came up short in the semi-finals against Belgium. Speaking to the Prime Minister, Manpreet had said: "Sir, you're motivation worked for us."