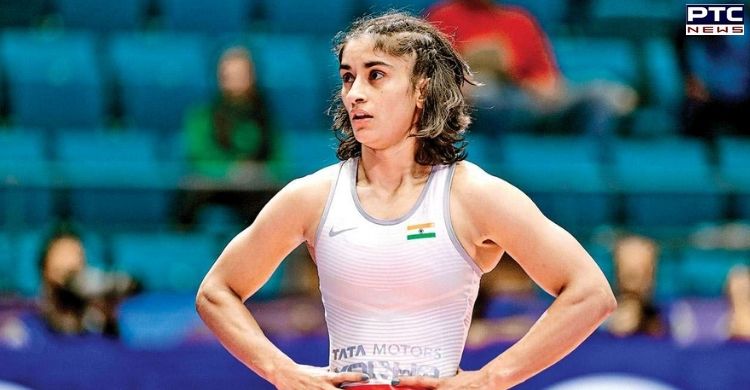 Indian wrestler Vinesh Phogat was defeated by Belarus' Vanesa Kaladzinskaya in the quarterfinals of the Women's Freestyle 53kg event at the Tokyo Olympics 2020 at Makuhari Messe Hall A Mat B on Thursday.

Vanesa Kaladzinskaya won against Vinesh Phogat by pinning her on the mat. The number one seed Indian came under early pressure as the Belarusian took an early lead by 2-0. Vinesh equalised for 2-2 but in the same sequence, Kaladzinskaya grabbed two more points. Later, another point was taken by Vanesa as the Indian trailed 2-5 going into the second half. While chasing the bout, Vinesh Phogat started the final three minutes with aggression but the European champion stood strong with firm defence.

Kaladzinskaya gave no chance to Indian even after a successful review by Vinesh which saw one point for Indian and two points fewer for Vanesa. 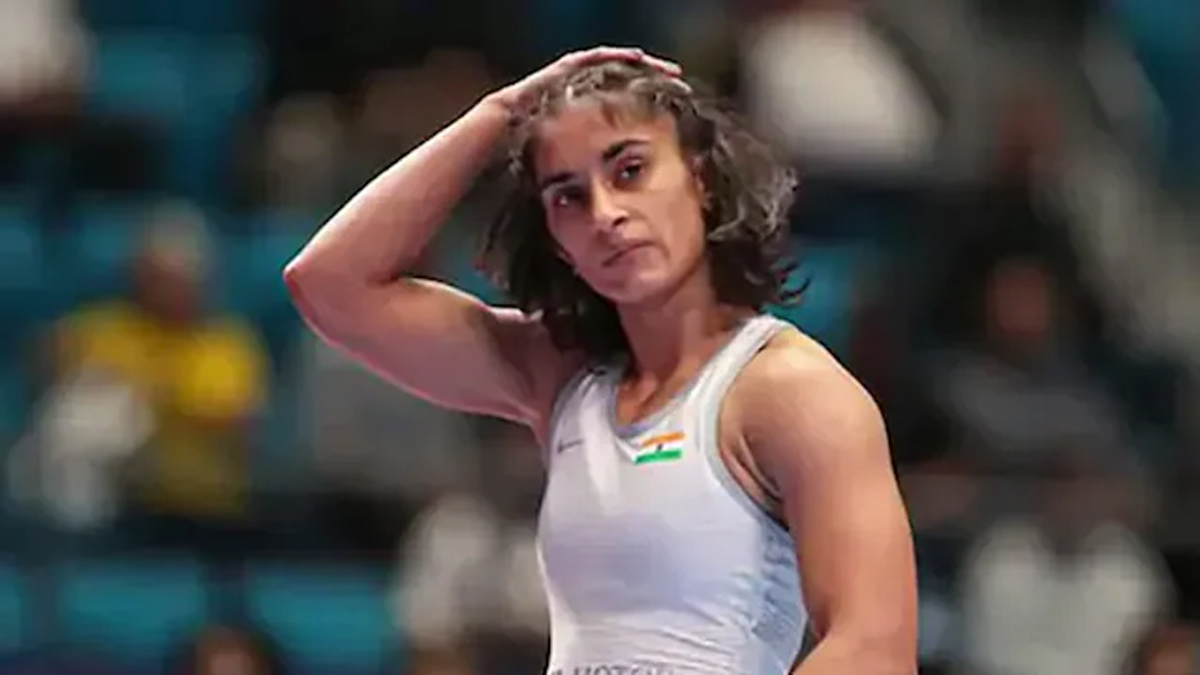 Soon Vinesh got pinned down by Kaladzinskaya in an absolutely brilliant move taking Vanesa into the semis of the event. The Belarusian will now face US's Jacarra Gwenisha Winchester or China's Qianyu Pang in the final four.

Earlier in the day, Vinesh entered the quarterfinals of the Women's Freestyle 53kg event at the Tokyo Olympics 2020 after defeating Sweden's Sofia Magdalena Mattsson by 7-1 in the 1/8 finals.