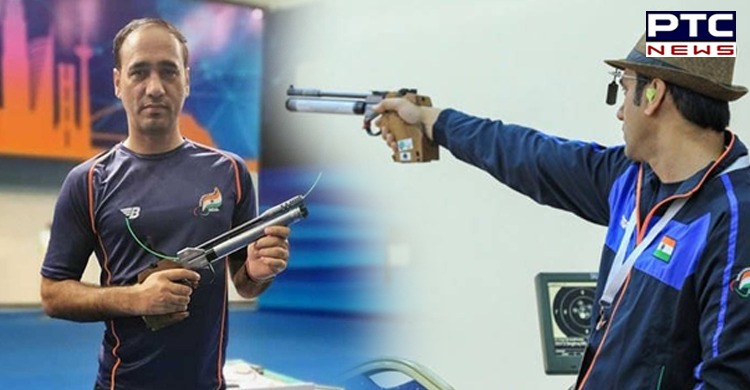 This is Indian's shooting contingent second medal at the Tokyo Paralympics 2020 after the 19-year-old Avani Lekhara became the first woman from the country to win a gold medal on Monday. 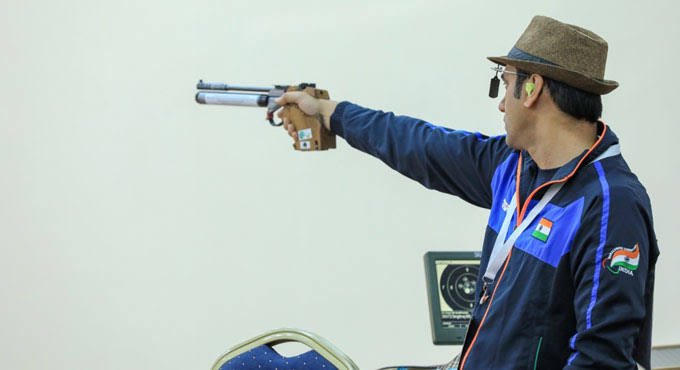 Singhraj Adana started the better of the two Indians in the final as he was placed in the top 3 during the first 10 shots while amassing 99.6 points.

Manish who topped the qualification, had a very jittery start to the final as he gathered 97.2 in the 1st competition stage. In the second stage, he became the second competitor to be eliminated.

Adana meanwhile held his nerves better in the elimination round to see off a scare from the Chinese. 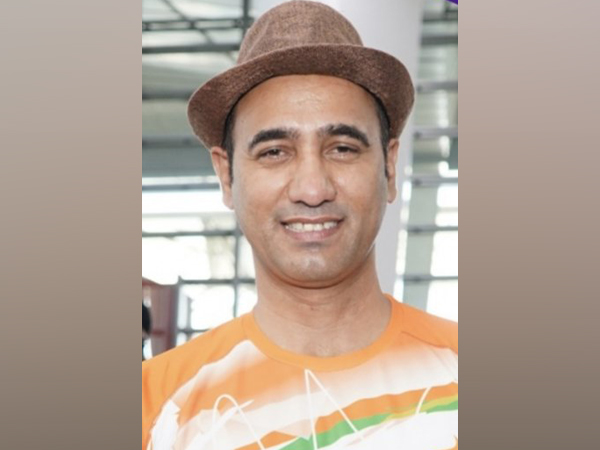 Taking his 19th shot Singhraj was dropped out of the medal position after he aimed 9.1 and with the 20th shot of 9.6, he got into the top three as Lou shot a very poor 8.6.

In his last two shots, the Indian aimed at 10.0 and 10.0 but it was just not good enough to topple down the top two Chinese pair.