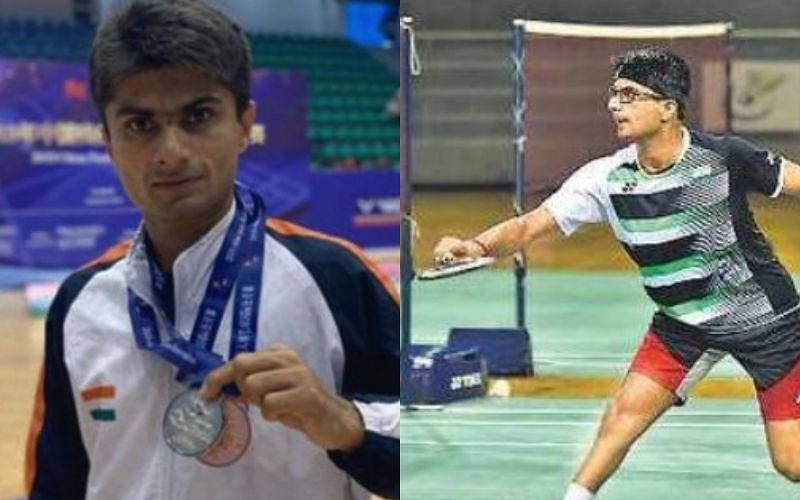 Noida District Magistrate and shuttler Suhas L Yathiraj on Sunday scripted history by becoming the first-ever IAS officer to win a medal at the Tokyo Paralympics 2020.

The 2007-batch IAS officer with a leg impairment, won silver medal at Tokyo Paralympics after losing the final match against France's Lucas Mazur in the badminton men's singles SL4 event. Lucas won by 15-21, 21-17, 21-15 in 1 hour and 2 minutes at Court 1 -- Yoyogi National Stadium. The unseeded Indian started the match swiftly and ran off with a lead of 11-8 at the mid-game interval against the Frenchman. Suhas continued with his superior tactics and agility as he took the first game easily by 21-15 in 20 minutes. He clearly looked like a man on a mission as he matched the top seed and even bettered him in the opening game.

But Mazur wasn't ready to get bogged down and he clawed his way back in the second set. But a series of errors by him saw the Indian lead again by 11-8 at the one minute break. But Mazur showed his experience when it mattered most and regained momentum to put a scintillating display and levelled the game at 15-15. 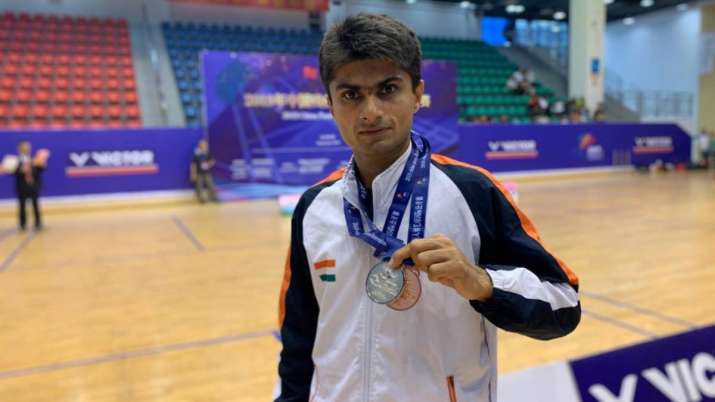 The champion player then went one step ahead and won 9 of the last 11 points to close out the second game by 21-17 in 22 minutes and push the match to the decider. As expected, the third set had the cagiest of starts with both players not giving each other any room to take the early advantage. Serves kept rotating on almost every point, but it was Suhas again who led by the narrowest of margin 11-10 at the interval.

But the top-seed once again halted Suhas' charge as he grabbed the 19-15 lead by playing some fabulous cross-court and net shots. The Frenchman who was trailing for the most part of the match soon had the 5 gold medal points in hand and he made sure to not let those slip. He won the third set by 21-15 in 21 minutes as Suhas had to be satisfied with the silver. 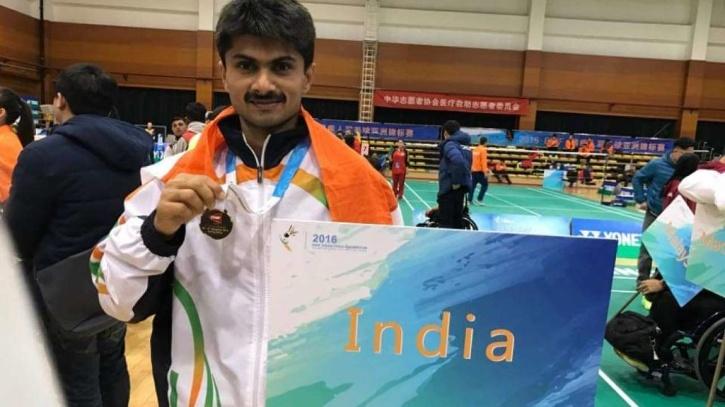