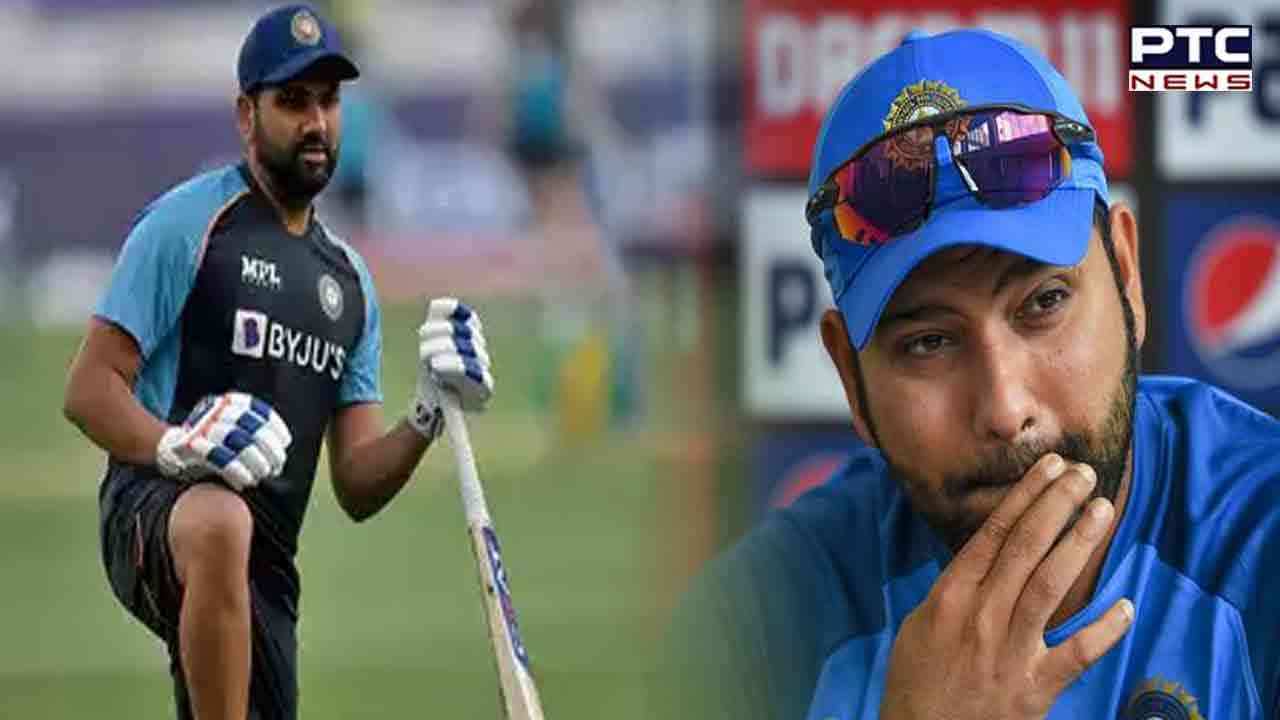 New Delhi, December 20: In view of his thumb injury, Team India captain Rohit Sharma has been ruled out of the second Test against Bangladesh.

The BCCI, in a statement on Tuesday, said," His (Rohit Sharma) medical team is of the opinion that his thumb injury would take some time to recover properly. He will need proper recovery before he can bat and field with full intensity. He will continue to be in rehabilitation." 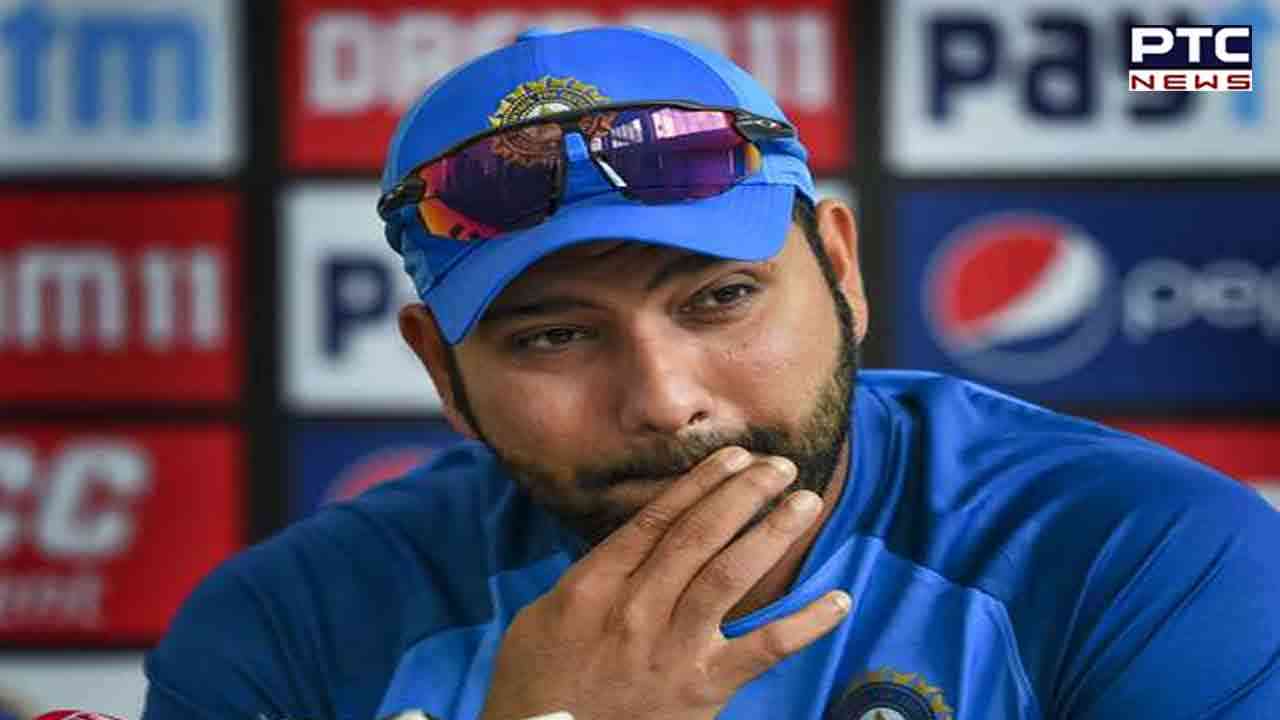 On the other hand, Navdeep Saini has also been ruled out of the second Test due to an abdominal muscle strain. He will now be reporting to the NCS for further management of the injury.