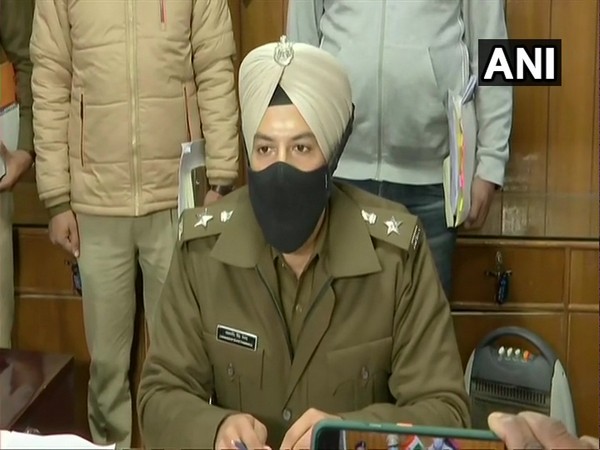 Tractor march conspiracy: Days after the masked man revealed a conspiracy to kill 4 farmer leaders during farmers’ tractor march in Delhi on Republic Day, he said that he was abducted by farmers and he lied in fear.

Adding, "He (the masked man presented by farmers at Singhu border yesterday) had alleged that he used to get calls from a landline number. Details gathered by us don't show any such thing. He was also not present at CM's rally in Karnal on Jan 10 as alleged." 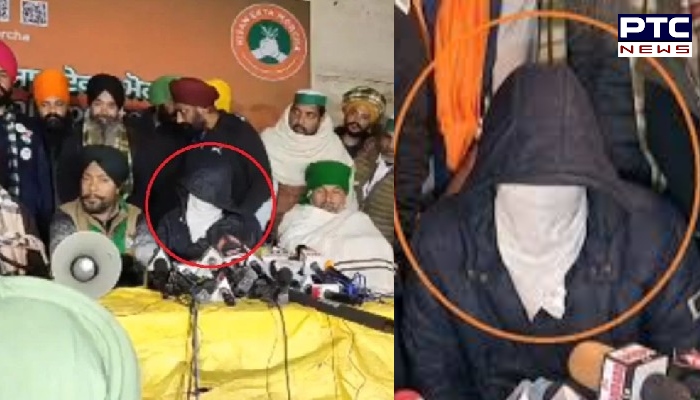 Sonipat SP Jashandeep S Randhawa also said, "He is a resident of Sonipat & is unemployed. On questioning, it came into fore that he had arguments with farmer volunteers over allegations of eve-teasing. He was taken to a camp where he was beaten up. He has said he made statements under fear." 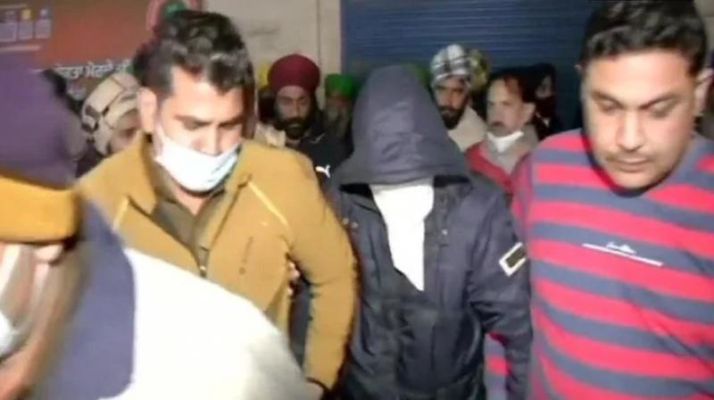 Farmer leaders held a press conference where they accused him (the masked man) of plotting a conspiracy to kill 4 farmer leaders and create chaos during the farmers’ proposed tractor march in Delhi on Republic Day.