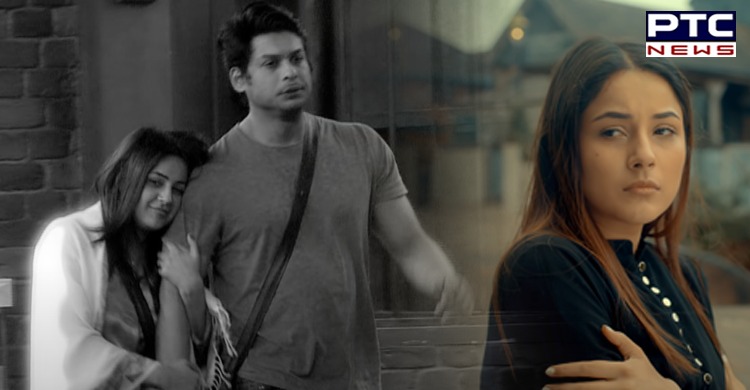 Actor and singer Shehnaaz Gill's new song as a tribute to Sidharth Shukla was released on Friday. The track named “Tu Yaheen Hai" is set to make SidNaaz fans emotional as it features their best moments together.

The song's poster was released on Friday, which features both enjoying a hearty laugh. Shehnaaz shared it with a caption that read, “Tu mera hai aur …………………… @realsidharthshukla #Sidharthshukla". 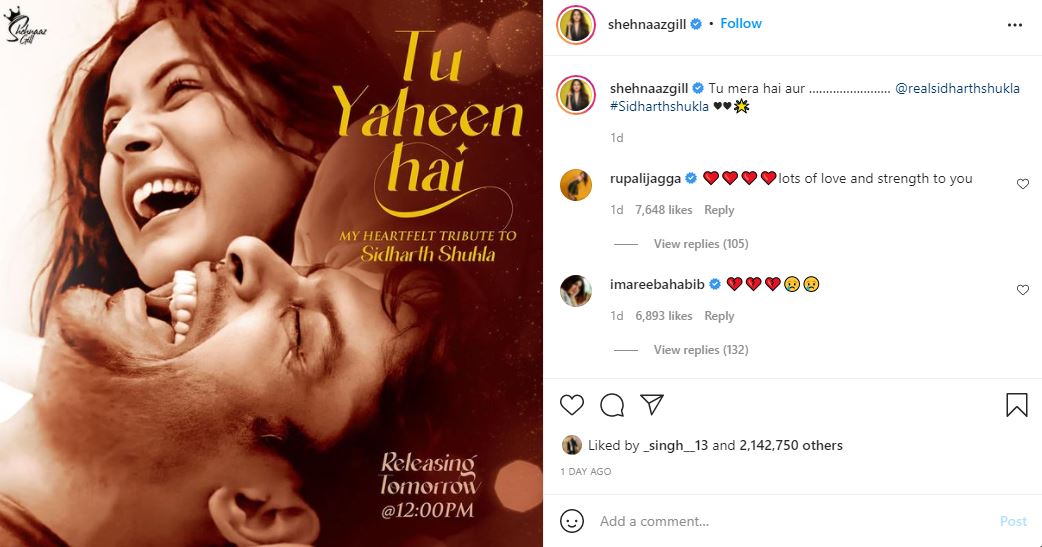 Sidharth Shukla and Shehnaaz Gill, popularly known as Sidnaaz, first met inside the Bigg Boss 13 house. Their friendship grew in the show. They were rumoured to be dating each other.

During the promotions of her recent film "Honsla Rakh", Shehnaaz remembered Sidharth as said, “I was the heroine of Bigg Boss, hero was someone else.” Sidharth Shukla died of a cardiac arrest at the age of 40 in Mumbai on September 2. 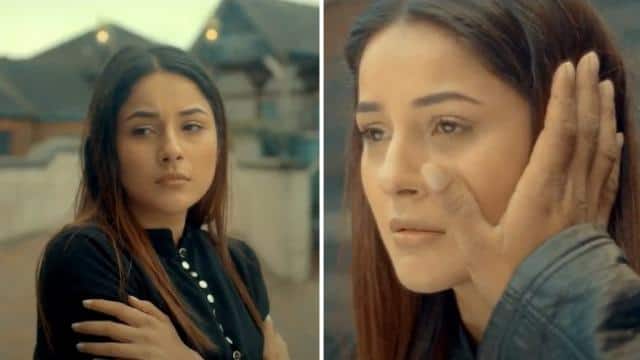 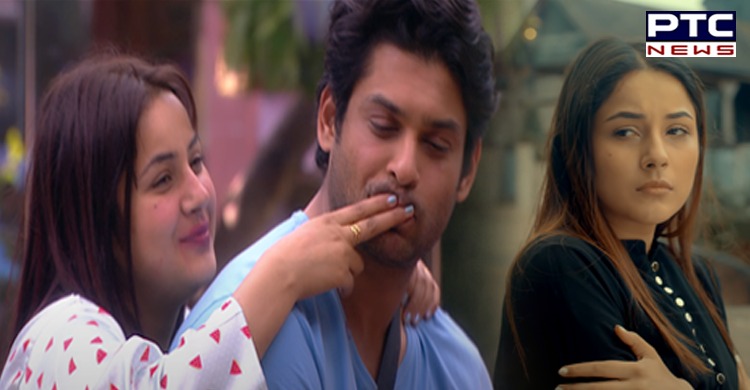