Two pistols and ammunition recovered from their possession

The Mohali SSP said both were arrested near Dara Studio, Jujhar Nagar, Mohali. Two 32 calibre pistols, eight live cartridges and a Scorpio vehicle car bearing no. HR 25 4845 were recovered from their possession. A case has been registered against the duo at the Balongi police station, SAS Nagar. 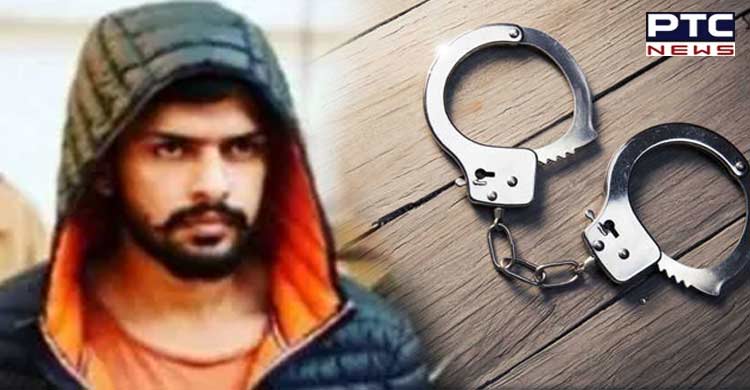 Recently, Manpreet Singh Manna was arrested in the Sidhu Moosewala murder. Both accused were working on the directions of Goldy Brar and were indulged in illegal weapons smuggling from the border areas of Punjab and Rajasthan and would further deliver it to shooters on the directions of Godly Brar, the SSP added.

SSP Soni said acting on a tip-off, an operation was launched by the Mohali police along with a team of the Anti-Gangster Task Force. Both Gagandeep and Gurpreet were arrested along with arms and ammunitions while they were on t