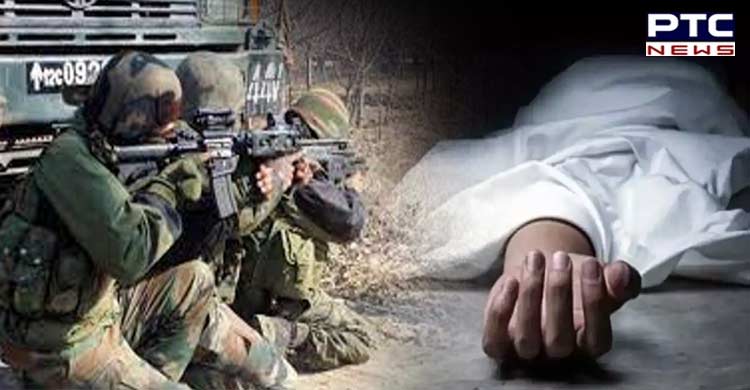 Pulwama (Jammu and Kashmir) [India], May 30: Jammu and Kashmir police along with security forces neutralised two terrorists of the proscribed terror outfit Jaish-e-Mohammed (JeM) in an anti-terrorist operation in Pulwama including the killer of police personnel Ct Reyaz Ahmad, said the police on Monday.

On a specific input generated by Kulgam Police regarding the presence of terrorists in village Gundipora area of Pulwama on Sunday evening, a joint cordon and search operation was launched by Pulwama Police, Army and CRPF in the said area, said the police. 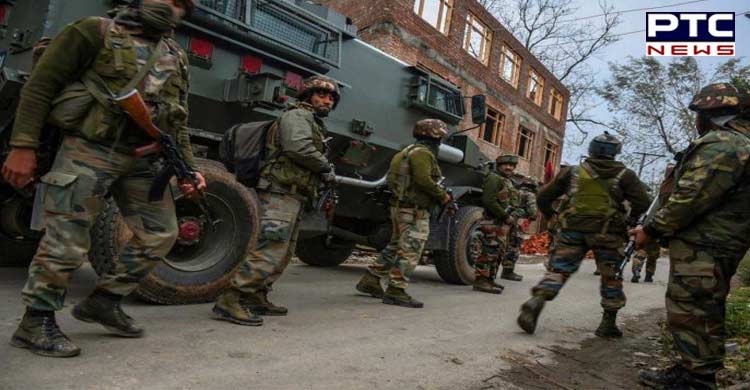 The killed terrorists were identified as Abid Hussain Shah and Saqib Azad Sofi, affiliated with JeM. Incriminating materials including two AK rifles were retrieved from the site of the encounter.

Earlier on Monday evening, an encounter broke out between security forces and terrorists in the Rajpora area of Jammu and Kashmir's Awantipora. 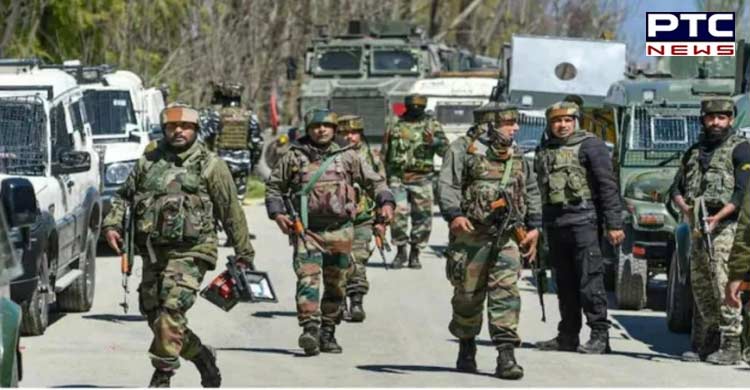 "Encounter has started at Rajpora area of Awantipora. Police and security forces are on the job. Further details shall follow," Kashmir Zone Police said in a tweet.

Earlier on Monday morning, two Jaish-e-Mohammed (JEM) terrorists were neutralised in an anti-terrorist operation in Pulwama including the killer of police personnel Reyaz Ahmad. 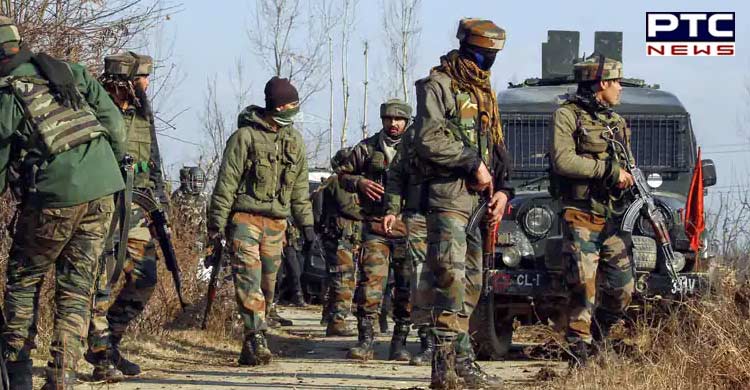 According to Jammu and Kashmir Police, the encounter took place in the Gundipora area of the Pulwama district on Sunday evening in which two local terrorists of the proscribed terror outfit Jaish-e-Mohammed (JEM) were trapped.