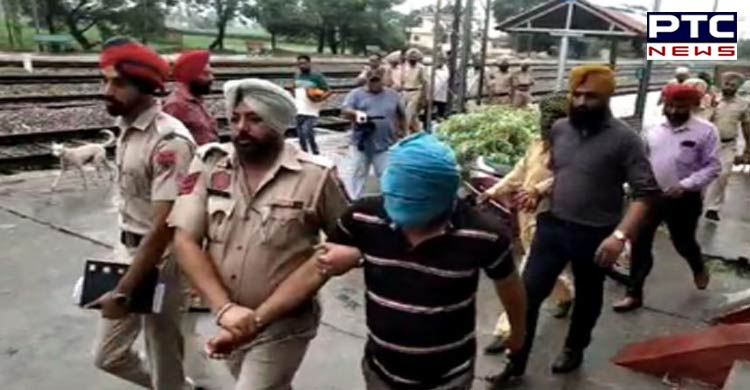 Punjab: In a heinous crime, two railways official has been arrested for raping two women in Cholang Railway Station located in Punjab, Hoshiarpur, Tanda, here on Thursday. Meanwhile, the incidents of rapes are increasing day by day in Punjab. Likewise, the incident of rape has come into the light where two minor girls were raped by the two railway officials. 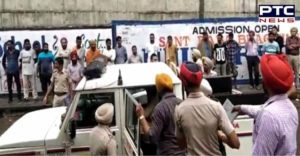 Reportedly, the two minor girls were waiting for the train at Cholang Railway Station to go to their locality Mukerian. Meanwhile, two railway official abducted them and committed the heinous crime. As soon as the incident was reported to the local police, they rushed to the spot and arrested both the employees.

The police have meanwhile, started the further investigation after taking the statement from the victims.