'Undeclared emergency' in Delhi ahead of Rahul Gandhi's ED appearance 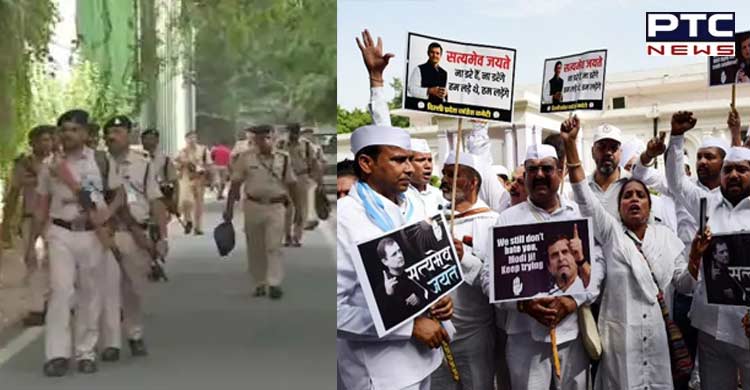 Addressing a press conference he said, "We will hold a peaceful protest march to the ED office under the leadership of Rahul Gandhi. We are the protectors of the Constitution; we will not bow down or be scared. By deploying a large police force, it has been proven that the Modi government is shaken by Congress." 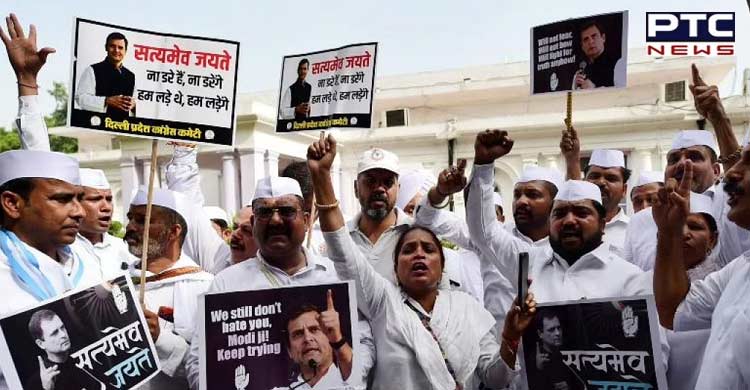 Huge police deployment was seen outside the Enforcement Directorate office on Monday morning with some Congress workers getting detained outside party headquarters.

"Modi government has imposed an undeclared emergency in the entire central Delhi area. thousands of barricades have come up. Thousands of Congress workers have been arrested since last night. Congress will continue raising the issues of people. National Herald is a heritage of the country. We are determined to protect the national heritage. We will continue raising voice against inflation and unemployment. We will expose the government," Surjewala told mediapersons.

He said the Centre cannot suppress the movement of Congress. 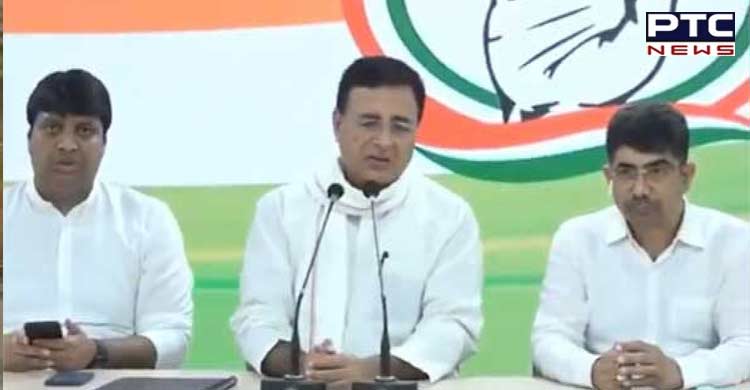 While addressing the media, Surjewala said, "Satya ka Sangram will continue under the leadership of Rahul Gandhi. Even the British could not suppress the voice of Congress during the freedom struggle, then how can this ruling government?"

The party had earlier announced that it has planned a march from party headquarters to the Enforcement Directorate (ED) office and will hold 'satyagrahas' outside the ED offices in states in solidarity with Rahul Gandhi.

Delhi Police, however, had denied permission to a Congress rally. The Delhi police cited law and order behind the denial of the permission for the rally. 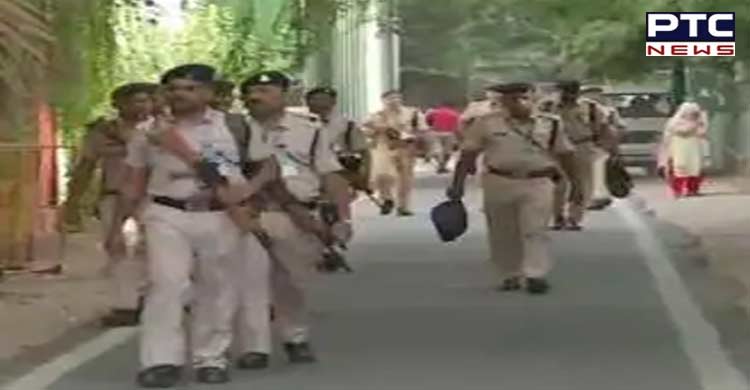