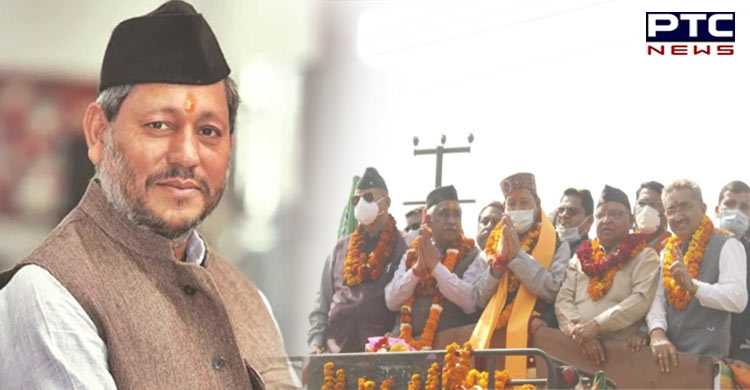 Dehradun (Uttarakhand), May 28: With the constitution of a drafting committee for the implementation of the Uniform Civil Code in Uttarakhand, the state's former Chief Minister Tirath Singh Rawat said that it would not scrap anybody's rights or hurt anybody's religious sentiments.

He further added that the law will provide security to all.

Rawat's remarks come a day after Chief Minister Pushkar Singh Dhami announced the formation of a committee for the purpose on Friday.

Notably, the BJP promised UCC in its electoral manifesto prior to the Assembly elections this year. The former chief minister said, "This is an important decision. The debate which has erupted that the implementation of UCC will hurt religious sentiments or scrap anybody's rights will not happen. The UCC will not scrap anybody's rights. India is a country where people of various beliefs live together and every one of them is given security." 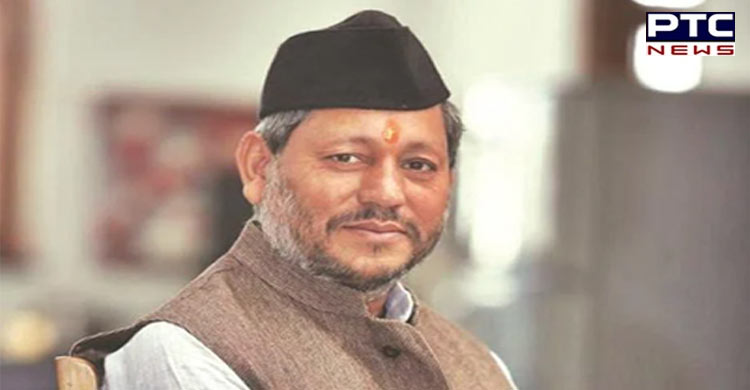 Explaining the benefits of the law for the masses, Rawat stated that UCC would put the forced religious conversions to rest thus increasing harmony among people.

Rawat further argued that the law should be the same for everyone if the same facilities are being enjoyed by all sections of society. 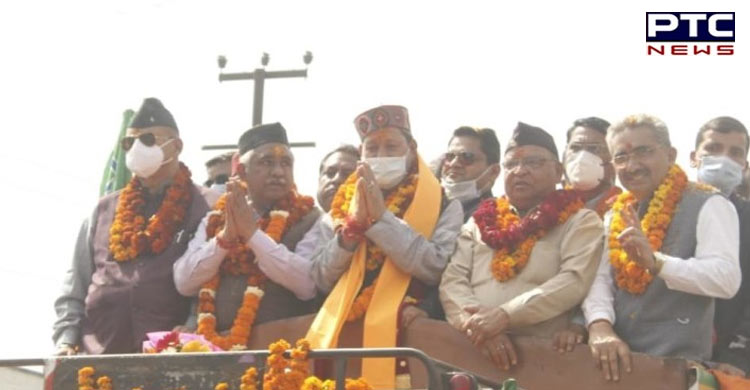 "When there are similar facilities for everyone, the laws should be the same too. The way wrong practices are growing in Uttarakhand, UCC is a necessity for the state. There is a nationwide need for UCC. I feel the other states also will implement it in the coming days," the former CM added. 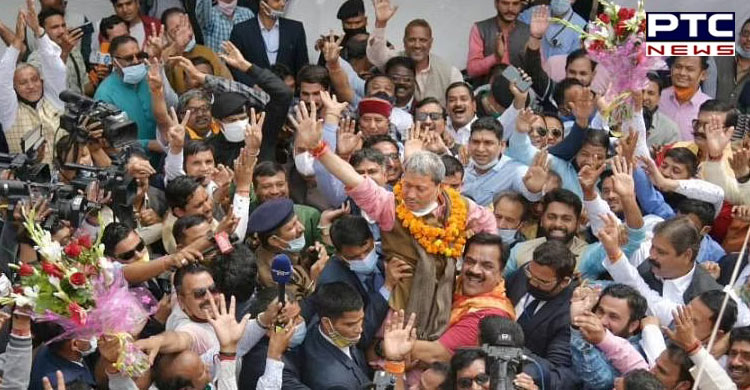 Speaking to the media, the chief minister said, "Before elections, we had taken an oath to implement a Uniform Civil Code. During our first meeting after the elections, we passed it with everyone's consensus. Committee will prepare a draft soon and we will implement it immediately."

Earlier on May 2, Himachal Pradesh CM Jairam Thakur announced that the UCC will be brought into the state soon.