UP: 9 killed as tractor trolley skids off main road, falls into pond 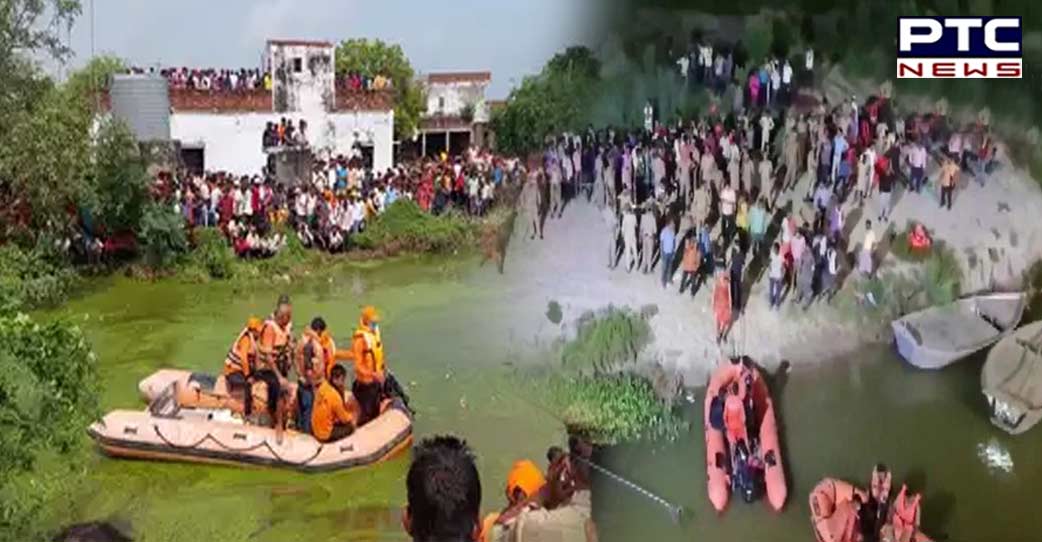 UP: 9 killed as tractor trolley skids off main road, falls into pond

Lucknow (Uttar Pradesh), September 26: Nine people were killed after a tractor-trolley carrying 46 persons fell into a pond after skidding off the main road on the Itaunja to Kumhrawan road in Lucknow on Monday.

The injured were admitted to Itaunja CHC. 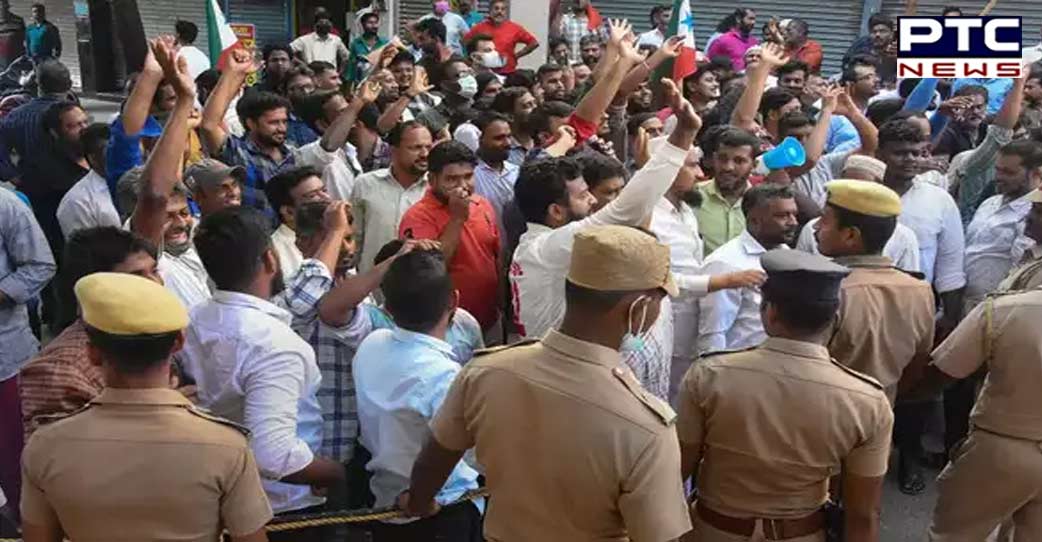 Suryapal Gangwar, District Magistrate, Lucknow said: "So far 34 people have been evacuated from the pond.  State Disaster Relief Force (SDRF) teams are engaged in rescue operations on the spot. The injured have been admitted to Itaunja CHC."

SDRF teams are on the ground helping in the rescue operations.