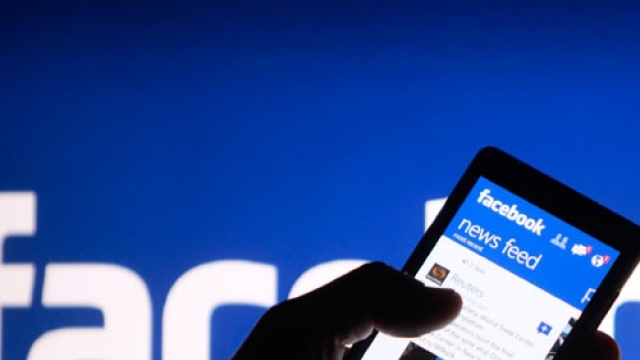 Muzaffarnagar: A man has been arrested for allegedly posting objectionable content on Facebook in Muzaffarnagar district of Uttar Pradesh, police said on Tuesday.

The man, in his 20s, was arrested Monday from Sujru village following a complaint that he had posted objectionable content against a particular community on Facebook, SHO of Kotwali police station P P Singh said.

He has been booked under relevant sections of the Indian Penal Code (IPC) and the Information Technology Act, the police officer said.