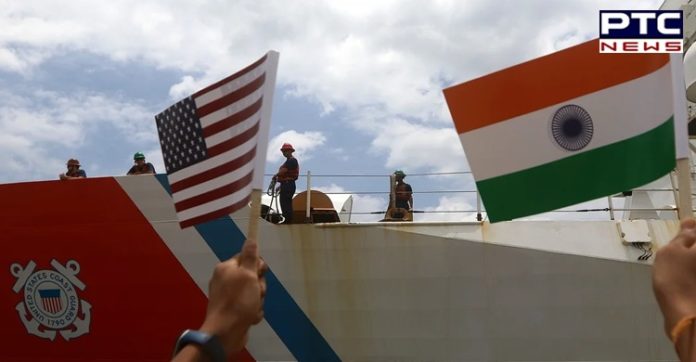 India-US relations: The US Navy on Friday announced that it ‘asserted’ navigational rights in the Arabian Sea and inside India’s Exclusive Economic Zone (EEZ), without requesting prior consent by India.

The US Navy said in a statement that “USS John Paul Jones (DDG 53) asserted navigational rights and freedoms approximately 130 nautical miles west of the Lakshadweep Islands, inside India’s exclusive economic zone, without requesting India’s prior consent, consistent with international law.” 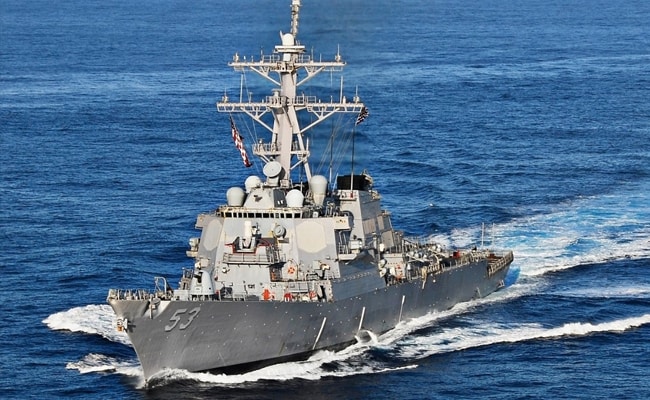 It further stated that “India requires prior consent for military exercises in its exclusive economic zone, a claim inconsistent with international law. This freedom of navigation operation upheld rights, freedom and lawful uses of sea recognized in international law by challenging India’s excessive maritime claims.”

“US Forces operate in the Indo-Pacific region on a daily basis. All operations are designed in accordance with international law and demonstrate that the United States will fly, sail and operate wherever international law allows,” said US Navy on sailing in Indian Exclusive Economic Zone. It further added that “We conduct routine and regular Freedom of Navigation Operations (FONOPs), as we have done in the past and will continue to in the future. FONOPs are not about one country, nor are they about making political statements.”

Meanwhile, the former Indian Navy chief Admiral Arun Prakash tweeted, “There is an irony here. While India ratified the UN Law of the Seas in 1995, the US has failed to do it so far. For the 7th Fleet to carry out FoN (Freedom of Navigation) missions in Indian EEZ in violation of our domestic law is bad enough. But publicizing it? USN please switch on IFF.”