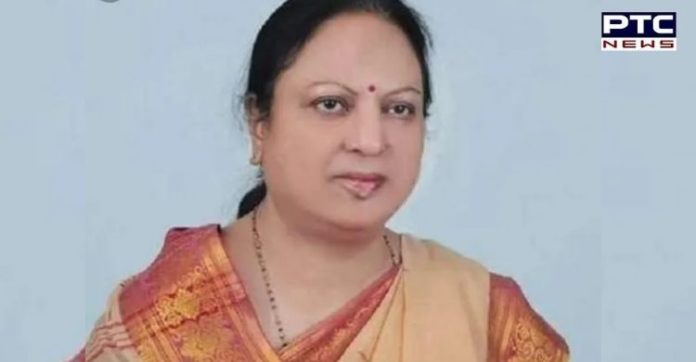 The Chief Minister said that “I express my deepest condolences to the family of Cabinet Minister Kamala Rani Varun. She was COVID-19 positive and was receiving treatment at SGPGI Hospital. She was a popular public leader & a social worker. She worked efficiently while being the part of the Cabinet.”

Kamal Rani Varun had served as the Minister of Technical Education in the Yogi Adityanath government. 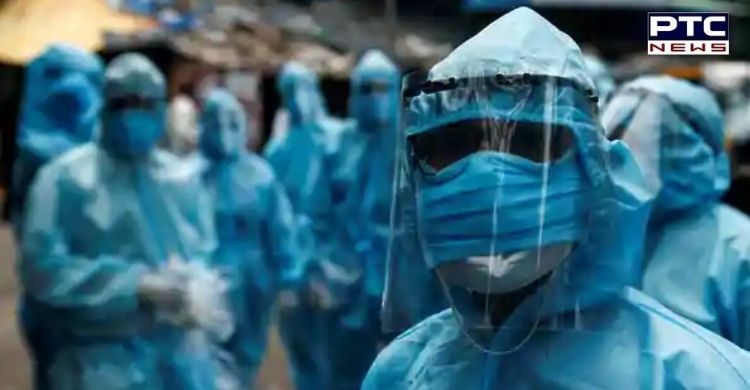