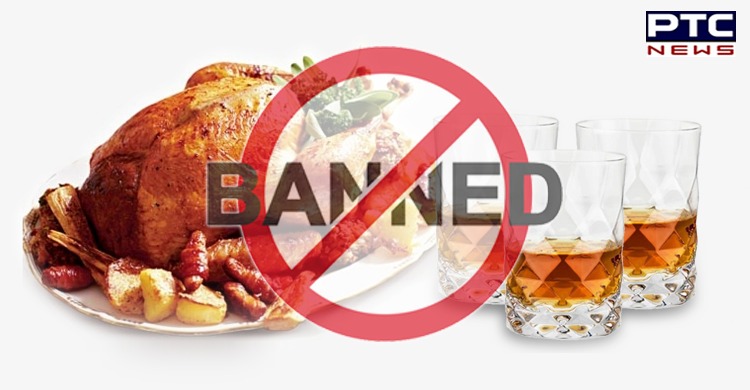 Uttar Pradesh Chief Minister Yogi Adityanath on Monday said liquor and meat should not be consumed in Mathura on the occasion of Janmashtami.

"Saints and public representatives are of the view that liquor and meat shouldn't be consumed here (in Mathura). The administration should make plans for counselling and training of those involved in such activities in order to shift them to some other trade," Adityanath stated. 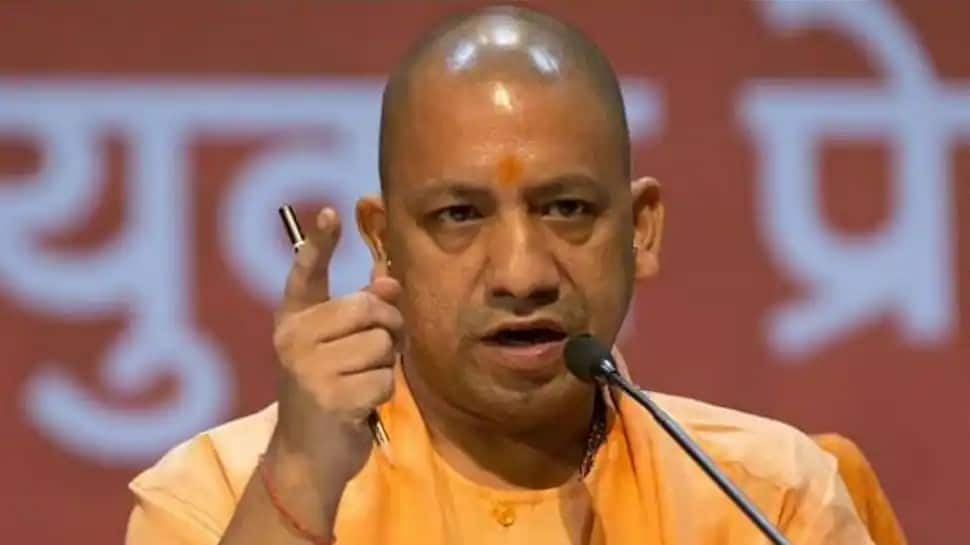 "The people who are engaged in the sale of liquor and meat activities may set up small stalls to sell milk in order to revive the glory of Mathura, which has been known for producing a huge quantity of milk in the state," he added. 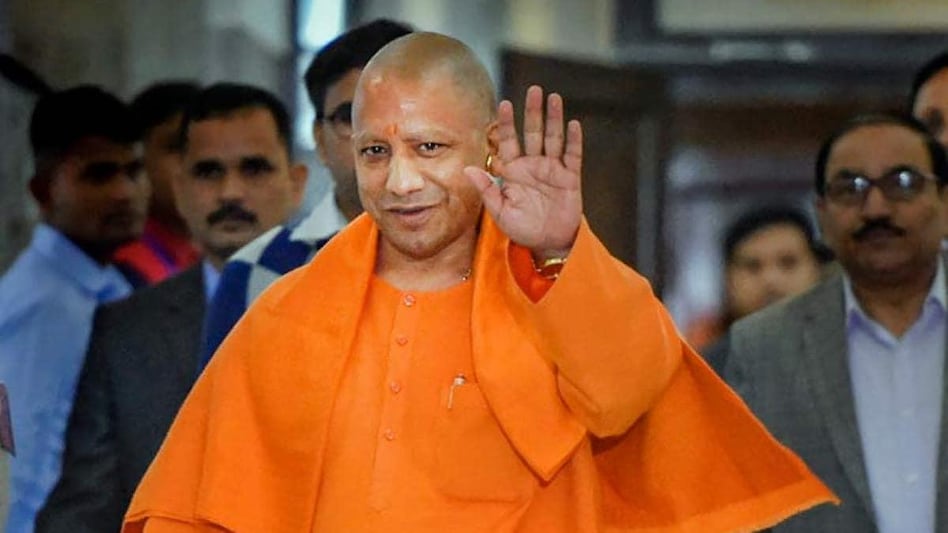 The UP CM offered prayers in the temple and attended 'Krishnotsav' organised by the temple. Speaking on the occasion, he said that the celebration of festivals like Janmashtami is a symbol of our spiritual and cultural heritage that needs to be preserved. Later in the day, the UP CM also attended the Janmashtami programme at Lucknow and extended the greetings for the festival to the people there.