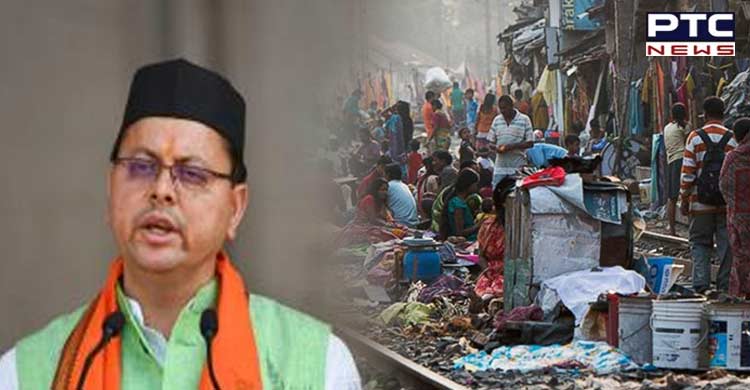 Udham Singh Nagar (Uttarakhand), May 29: Uttarakhand Chief Minister Pushkar Singh Dhami slammed Congress on Sunday and alleged that despite ruling the country for "55 years", it could not remove poverty from the country.

The Uttarakhand CM also added that the country is progressing under the leadership of Prime Minister Narendra Modi.

During a poll campaign in Tankapur, Dhami stated, "The country has been ruled by one party continuously for 55 years and during that time they said that they will remove poverty but poverty was not removed." 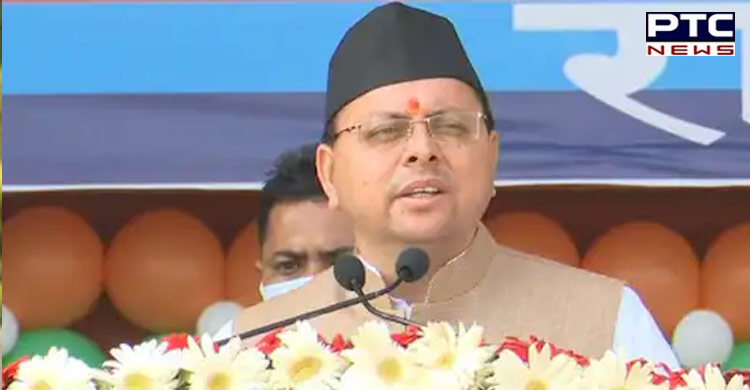 Ahead of the Champawat by-election on May 31, Pushkar Dhami on Sunday urged the voters to achieve 100 percent voting.

Dhami said, "I am trying to meet all voters in Champawat ahead of polling. Our party workers are also meeting the people in the area during the election campaign. We should celebrate the polling day to achieve 100 per cent voting." 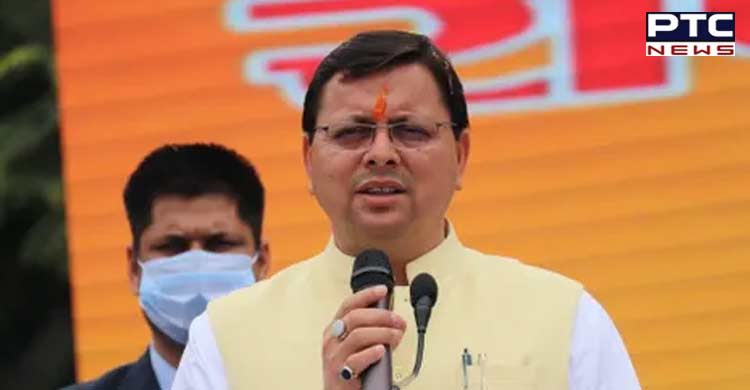 Despite the BJP securing a majority in the Uttarakhand Assembly elections earlier this year, Dhami was defeated by candidate Bhuwan Chandra Kapri by a margin of 6,579 votes in the Khatima constituency. Later, BJP MLA Kailash Gehtori resigned from the Champawat assembly seat to enable Dhami to run in by-elections. 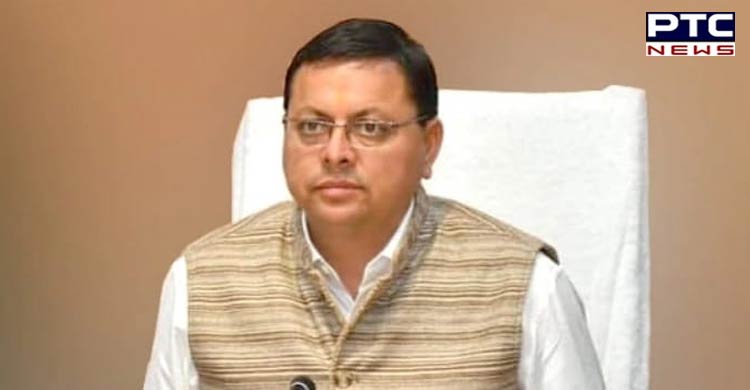