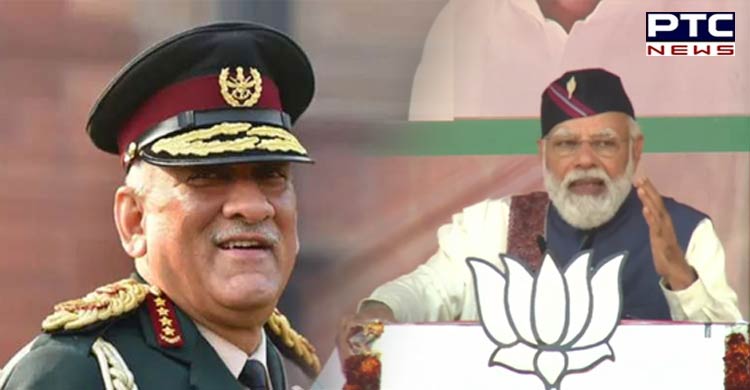 PM Narendra Modi said a Congress leader even called late CDS General Bipin Rawat 'Sadak ka Gunda'. "The Congress party is using late CDS Gen Bipin Rawat's name to gather votes. They did politics over his name after his appointment as the first CDS of the country. A leader of this party even called him 'Sadak ka Gunda'," he said.
Remembering late CDS Rawat, PM Modi said the people of Uttarakhand had always protected the country like a vigilant watchdog. 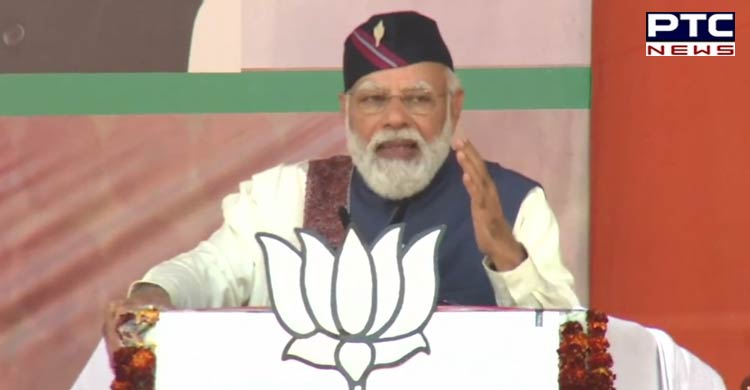 "Today, memories of such a brave son of Pauri Garhwal, General Bipin Rawat ji are making me emotional. He showed the country that the people of Uttarakhand do not only have courage like mountains, but also have high thinking like the Himalayas," PM Modi said.

Prime Minister said Uttarakhand people could never forget the attitude of Congress leaders towards the Indian Army when they conducted surgical strikes on terrorist bases. "I remember some leaders (Congress) from Delhi also asked for proof," he added. 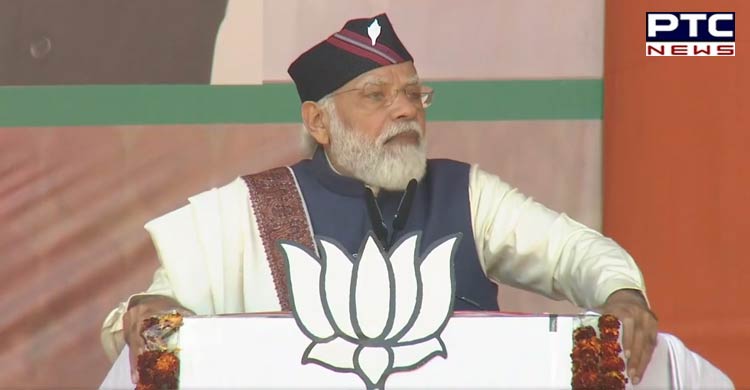 India's first Chief of Defence Staff (CDS) General Bipin Rawat died in a helicopter crash in December last year. General Rawat was headed to Defence Services Staff College in Wellington to address the faculty and student officers of the Staff Course when his chopper crashed in Tamil Nadu. He was India's, longest-serving four-star General.
General Rawat's wife Madhulika Rawat and twelve other defence force personnel had also died in the helicopter crash.

The Uttarakhand Assembly elections are scheduled for February 14 and the results will be announced on March 10. 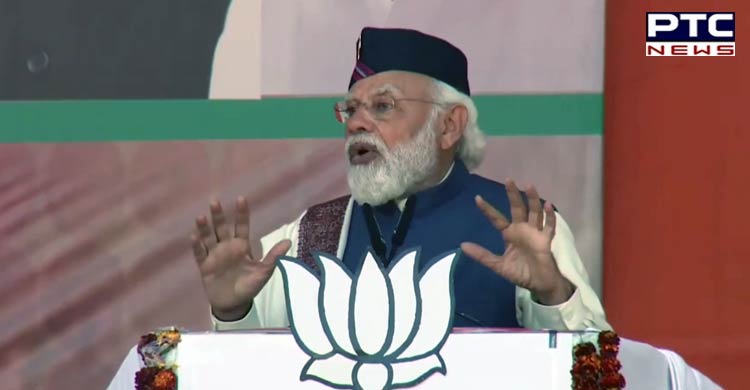