Vivek Agnihotri, Shashi Tharoor spar on Twitter over 'The Kashmir Files'; Anupam Kher chimes in too 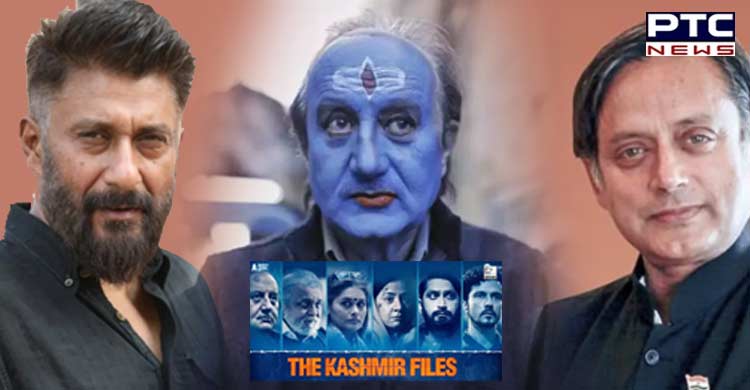 New Delhi, May 10: Filmmaker Vivek Agnihotri and MP Shashi Tharoor on Tuesday engaged in a war of words on Twitter after the former Union Minister posted that 'Kashmir Files' film had been banned in Singapore for being "provocative" and "one-sided".

To this, film's director Vivek Agnihotri shared a list of popular films that have been banned in Singapore, but hailed worldwide, calling Singapore the "most regressive censor in the world."

"It even banned The Last Temptations of Jesus Christ (ask your madam). Even a romantic film called #TheLeelaHotelFiles will be banned. Pl stop making fun of Kashmiri Hindu Genocide," Agnihotri wrote. 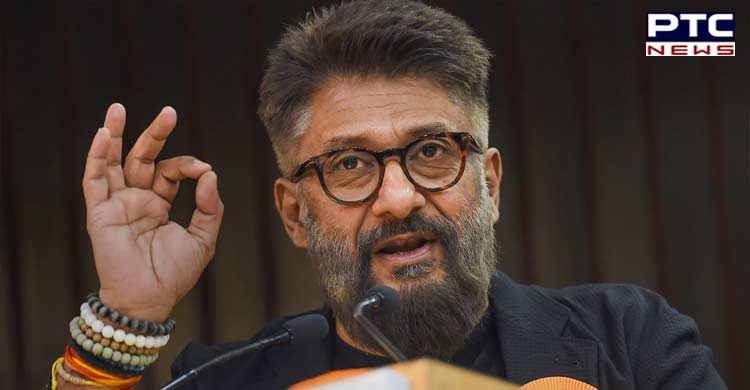 Further, the director also asked whether the late wife of Tharoor, Sunanda Pushkar was a Kashmiri Hindu and that the Congress MP should delete his tweet and apologise to Sunanda's soul. "Hey @ShashiTharoor, Is this true that Late Sunanda Pushkar was a Kashmiri Hindu? Is the enclosed SS true? If yes, then in Hindu tradition, to respect the dead, you must delete your tweet and apologise to her soul," Agnihotri wrote.

Bollywood actor Anupam Kher too waded into the spat by sharing a screenshot of a Twitter thread of the late Sunanda Pushkar and asking Tharoor to "show some sensitivity towards Kashmiri Pandits for Sunanda's sake." 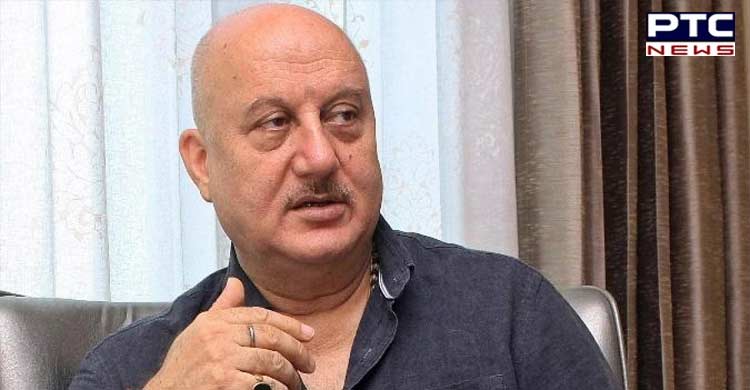 "Dear @ShashiTharoor! Your callousness towards #KashmiriHindus genocide is tragic. If nothing else at least for #Sunanda's sake who was a Kashmiri herself you should show some sensitivity towards #KashmiriPandits & not feel victorious about a country banning #TheKashmirFiles!," Kher posted along with a broken heart emoji.

'The Kashmir Files,' on the life of Kashmiri pandits during the 1990 Kashmir insurgency, is based on first-generation video interviews of victims of the Kashmiri massacre, making an account of their pain, suffering, struggle and trauma. 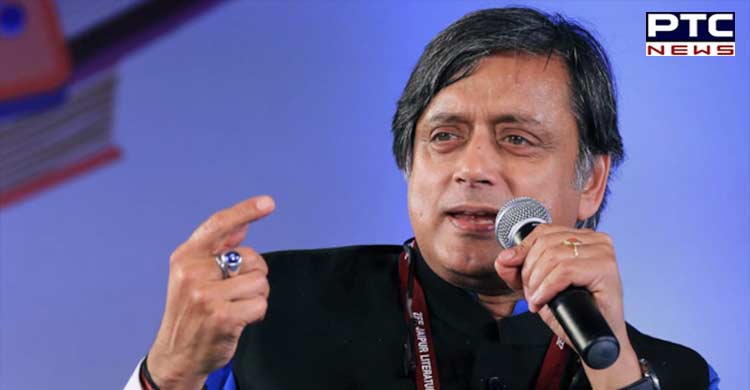