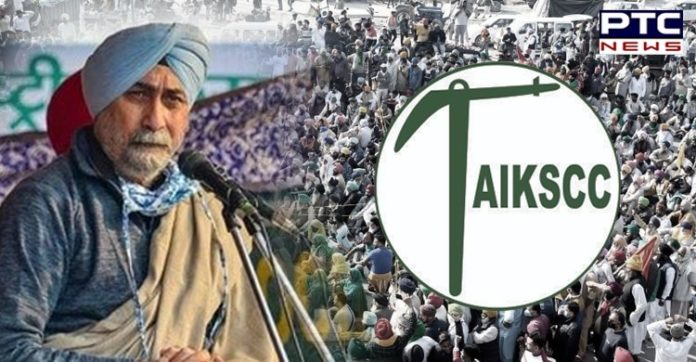 Farmers Protest: Violence had erupted at the Red Fort and a major clash occurred between Delhi Police and Farmers yesterday during the tractor march in Delhi on Republic Day 2021.

Now, VM Singh, All India Kisan Sangharsh Coordination Committee has stated that they are quitting the protest.

He said, “We can’t carry forward a protest with someone whose direction is something else. So, I wish them the best but VM Singh and All India Kisan Sangharsh Coordination Committee are withdrawing from this protest right away.”

He wished the protestors all the best and said that they are withdrawing themselves from this protest.

The Government of India had also suspended the telecom and internet services in certain areas of Delhi. The areas included 5 borders; Singhu, Tikri, Gazipur, Mukarba Chowk and Nangloi and their adjoining areas in NCT of Delhi from 12:00 to 23:59 hrs on Jan 26, 2020. A lot of metro gates had also been shut.

The farmers’ tractor rally in Delhi started in the morning and a lot of farmers also protested peacefully. Farmers Protest seems to have intensified now.