Watch Virat Kohli and Anushka Sharma's video from the field; asking is she has eaten 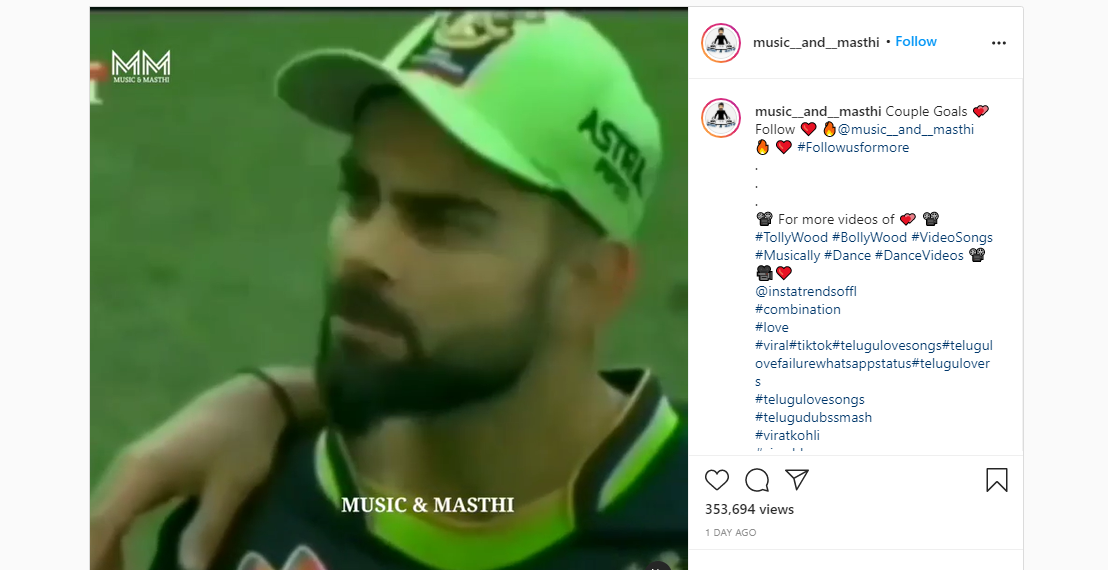 Cricketer Virat Kohli and Actor Anushka Sharma's sweet exchange from the match is going viral. In the video, he is seen on the field as he gestures to her, asking if she has eaten. She gave him a thumbs-up from the stands. They are then seen having a brief conversation through hand gestures.

You can watch the video here https://www.instagram.com/p/CG4LZh8J2dj/

The video is from the ongoing Indian Premier League (IPL), which is taking place in the UAE. Anushka came to cheer Virat Kohli and his team Royal Challengers Bangalore (RCB) in their match against the Chennai Super Kings (CSK) on Sunday. She was seen in a red dress and large golden hoop earrings. 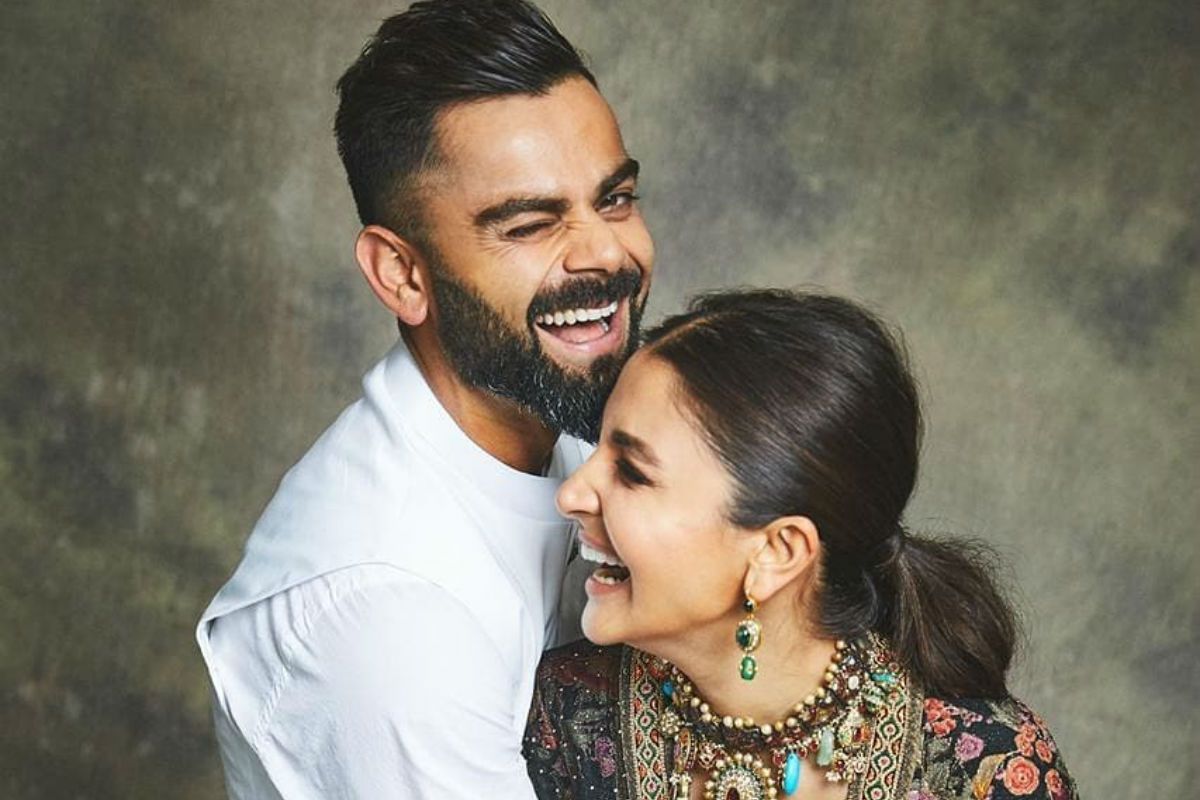 They are expecting their first child in the year 2021.