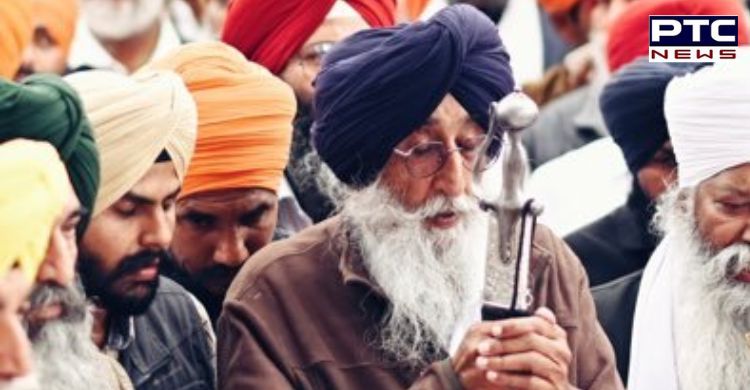 Mann defeated AAP's Gurmail Singh with a margin of 7,054 votes.

Mann, 77, was first elected to the Lok Sabha in 1989 from Tarn Taran when his party won six of the thirteen seats in Punjab. He was denied entry into the Parliament since he insisted on bearing the kirpan after which resigned from the seat in 1991. 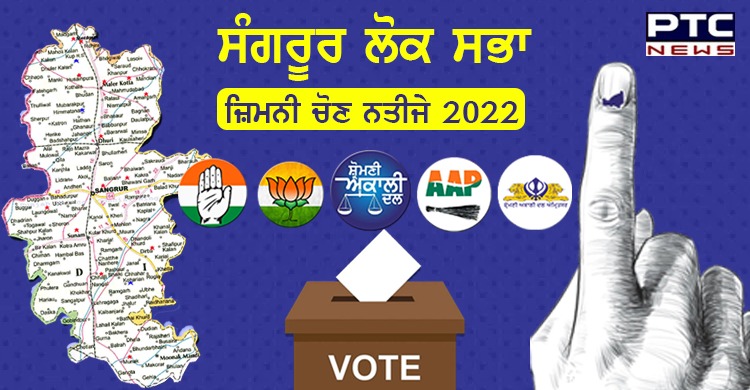 In 1999, Mann was elected as a member of Parliament (MP) from Sangrur. The SAD (A) leader then stated that he would enter the Parliament without his kirpan as a mark of respect for his party workers.

In Punjab Assembly Elections 2022, a soft-separatist, Simranjit Singh Mann contested for the Amargarh constituency, however, lost to AAP’s candidate. 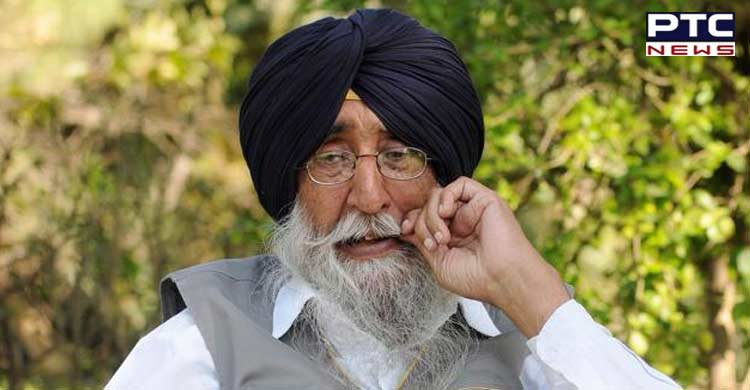 After Simranjit Singh Mann's landslide victory in the Sangrur bypoll, Shiromani Akali Dal supremo Sukhbir Singh Badal said, "I sincerely and wholeheartedly congratulate Sardar Simranjit Singh Mann and his party on their electoral victory in Sangrur parliamentary by-poll and offer them our best wishes and cooperation. We bow before the mandate of the people in a true democratic spirit."

Congress leader Amrinder Singh Raja Warring also congratulated Mann on his win. "In the Sangrur by-election, the decision of the people is head-on. Congratulations to Simranjit Singh Mann on his victory. I am sure that Simranjit Singh Mann will raise the voice of Punjab's interests in the Lok Sabha. The results of the by-elections show that people are angry with the Aam Aadmi Party's incompetence, insensitive governance and deteriorating law and order situation in the state." he said in a roughly translated tweet. 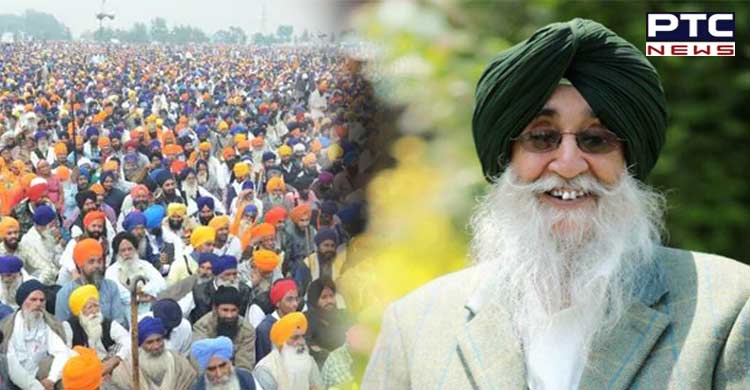