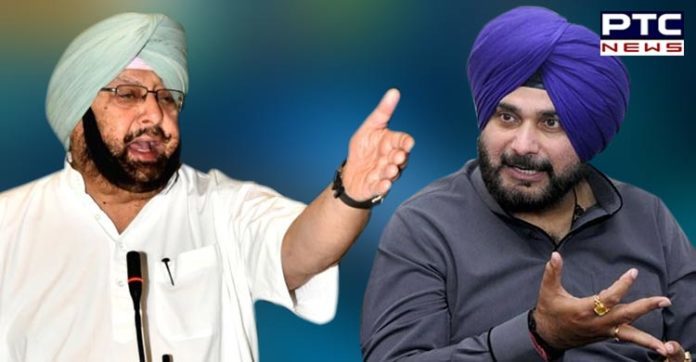 Congress leader Navjot Singh Sidhu has resigned from the Punjab Cabinet on July 14, which was accepted by Punjab Chief Minister Captain Amarinder Singh and Governor of Punjab VP Singh Badnore, here on Saturday. Meanwhile, the cricketer-turned-politician has vacated the Chandigarh bungalow allowed to him as a State Minister.

Have vacated the ministerial bungalow, handed it over to the Punjab Government.

Sidhu on Sunday posted on social media, “Have vacated the ministerial bungalow, handed it over to the Punjab government”. “I hereby resign as Minister from the Punjab Cabinet”, Navjot Singh Sidhu wrote in a letter to Former Congress President Rahul Gandhi. There was no reason or explanation stated in the resignation letter.

Here are the reasons why Navjot Singh Sidhu had to finish the innings with the Team Punjab.