Will not allow anyone to target Punjab on communal lines: Pargat Singh 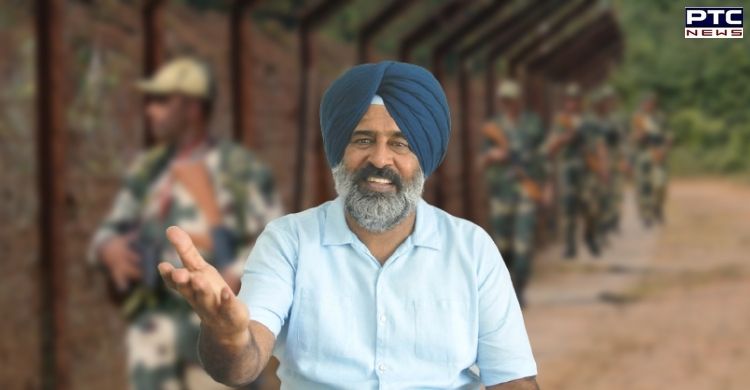 BSF jurisdiction in Punjab: Congress MLA Pargat Singh on Thursday said that the party will not allow anyone to target the state on communal lines in the wake of the upcoming Punjab Assembly elections 2022 and Lok Sabha polls that are scheduled in 2024.

Pargat Singh said, "I want to appeal to Union Home Minister Amit Shah not to take Punjab in different directions for 2022, 2024 elections. We will not allow anyone to make Punjab communal." 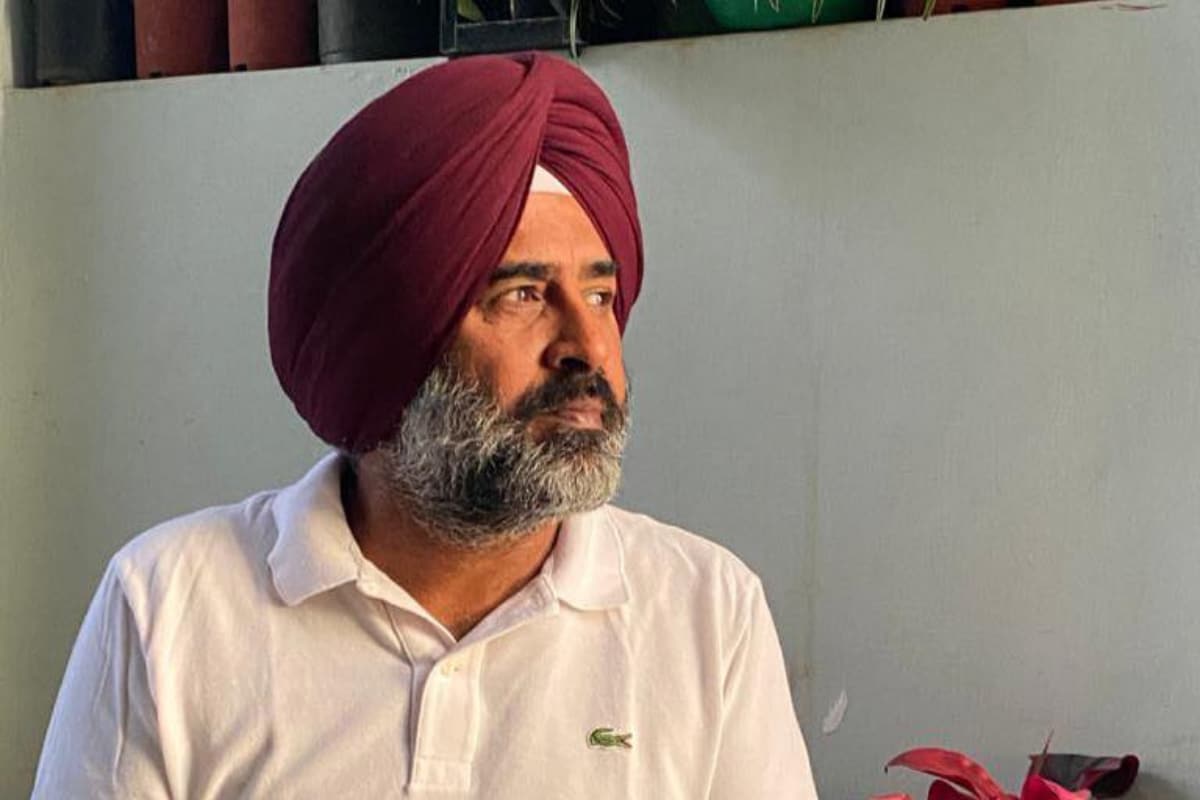 Punjab Congress leader said the Centre's decision to extend the jurisdiction of the BSF over a wide area in three states, including Punjab, is an attack on the federal structure of India. 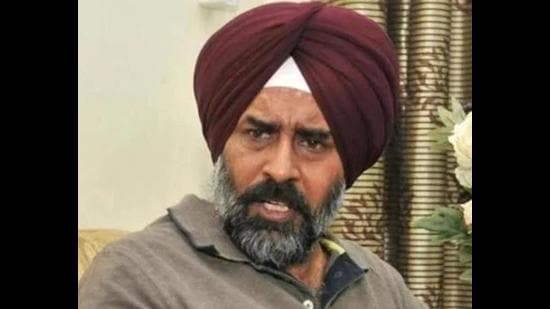 "BJP is trying to take away the rights of the states. They should not do this, they should not destroy federal structure... Punjabis have always stood together whether it was the freedom struggle or farmers' protest.. we will fight against this too," said Vijay Inder Singh.

His remarks came after the Centre empowered the Border Security Force (BSF) to conduct searches, arrest suspects and make seizures up to an area of 50 km inside Indian territory from International Border (IB) along India-Pakistan and India-Bangladesh borders. 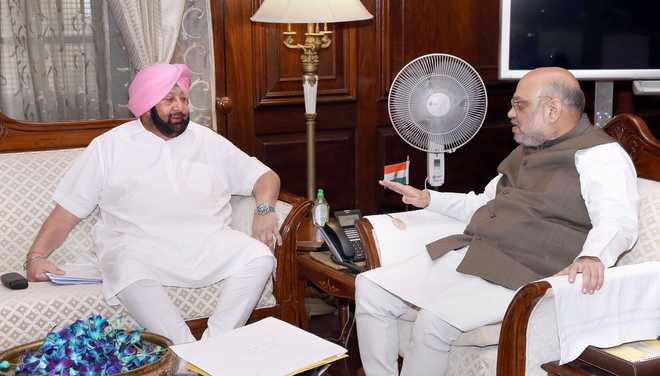 Slamming the BJP and former Punjab CM Captain Amarinder Singh, Pargat Singh further said, "I've always said Captain is with BJP only. Earlier he went to Delhi to delay paddy procurement and now this... If you're deploying BSF in Punjab it shows your motive is to impose governor's rule."

On the issue of drugs being supplied from across the border as one of the reasons for the BSF's increased jurisdiction order, Pargat Singh added, "The Punjab Police, Chief Minister and Home Minister are competent enough to deal with the problem. I accept there are some black sheep who need to be identified."

Punjab Assembly elections 2022 are scheduled to be held next year.