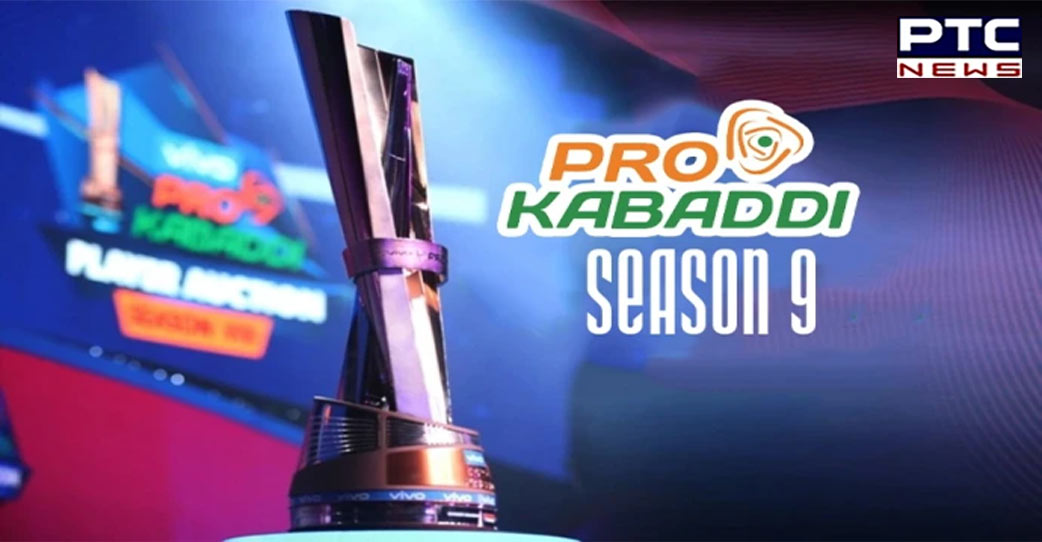 Ahmedabad, September 23: Boasting five Pro-Kabaddi League stars in their ranks, Chandigarh will hope to take home the men's Kabaddi gold in the 36th National Games here without breaking a sweat.

The kabaddi event is beginning three days prior to the opening ceremony on September 29 and will end on October 1, to ensure that the players can head for Season 9 of the PKL, starting on October 7.

Chandigarh's Lakhwinder Singh, who had donned the U Mumba and Gujarat Giants colours in the League, believes he is part of a squad that covers all bases. "I think we should win the gold medal at the National Games," he said, revealing that he took a season's break from PKL to prepare for the National Games.

Lakhwinder will be joined by PKL heroes, Rinku Hari Charan, Rakesh Kumar, Rohit and Vicky Atar Singh, making Chandigarh a formidable side. "Kabaddi has taken great strides after the launch of PKL," Lakhwinder Singh said, adding that the league has inspired many youngsters to take to the game.
Rinku Hari Charan, who plays for U Mumba, conceded that the competition would be stiff in the Games. "It will be a tough fight against Punjab, Tamil Nadu and Karnataka who too have good players. We have a strong team with experienced players and we will do our best to win gold," he said.