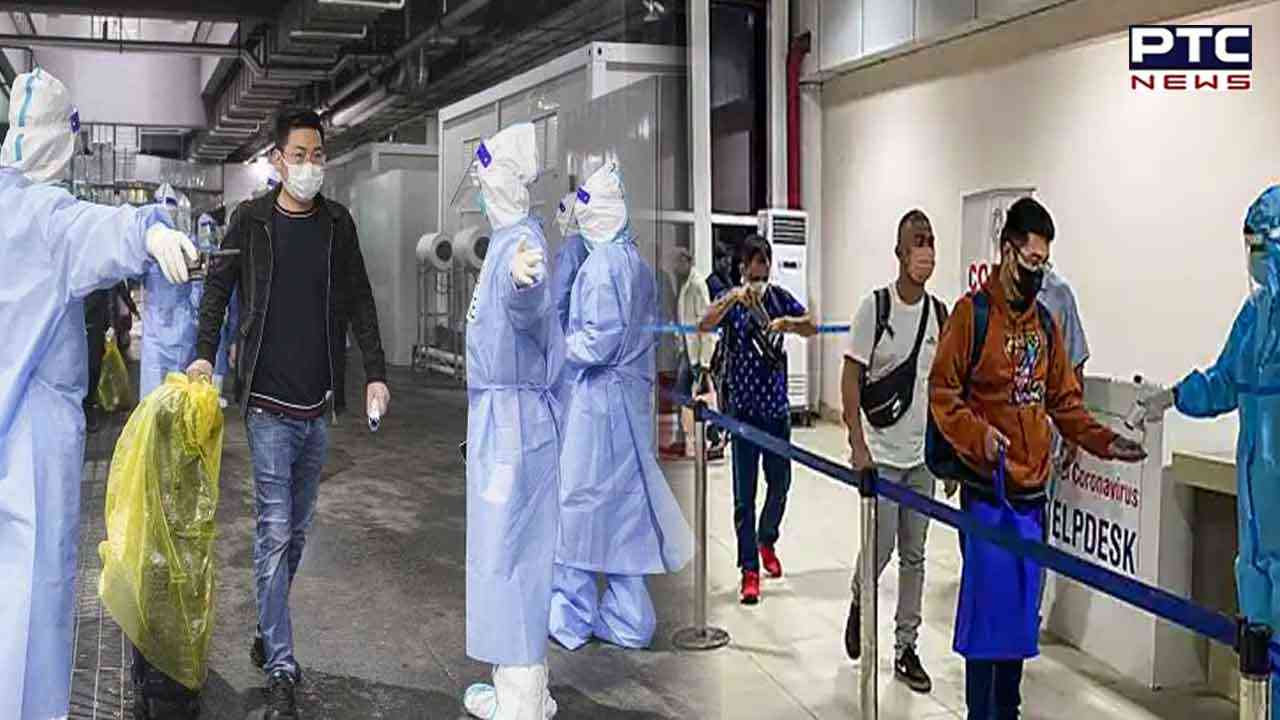 China, January 5: Amid the rise in number of Covid-19 cases over the past one month, as many as 40 pc of Chinese population was infected by Covid.

Citing Chinese reports, 50 per cent of people tested positive and 40 per cent on average could have been infected.

According to the Chinese epidemiologist, it is very difficult to calculate the death rate of the current pandemic.

Zeng Guang, who is a former chief scientist and doctoral supervisor at the Chinese Center for Disease Control and Prevention (CDC) said the speed of virus transmission in China was faster than expected.

According to an internal document of the Chinese CDC, 248 million people were infected by the coronavirus between December 1 and 20. As of now, the total number of Covid infections has reached 665 million globally while 6.69 million people have died. 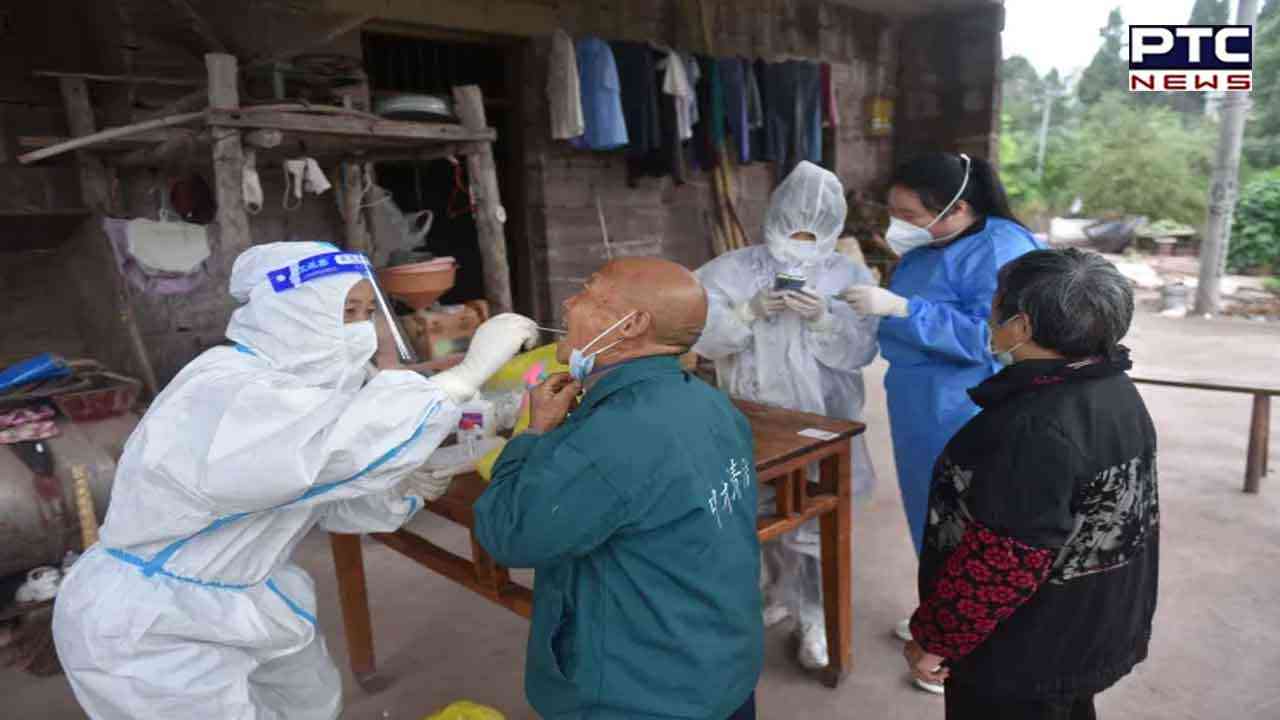 Meanwhile, the Technical Advisory Group discussed the Covid-19 situation and described it as imported as well as locally-acquired cases of SARS-CoV-2 infections.

In a statement, WHO said the China CDC analysis showed a predominance of Omicron lineages BA.5.2 and BF.7 among locally-acquired infections. "BA.5.2 and BF.7 together accounted for 97.5 per cent of all local infections as per genomic sequencing," the statement added.

Meanwhile, China monitors the situation of Covid-19 globally and urges all countries to be vigilant, to monitor and report sequences, as well as to conduct independent and comparative analyses of the different Omicron sublineages.