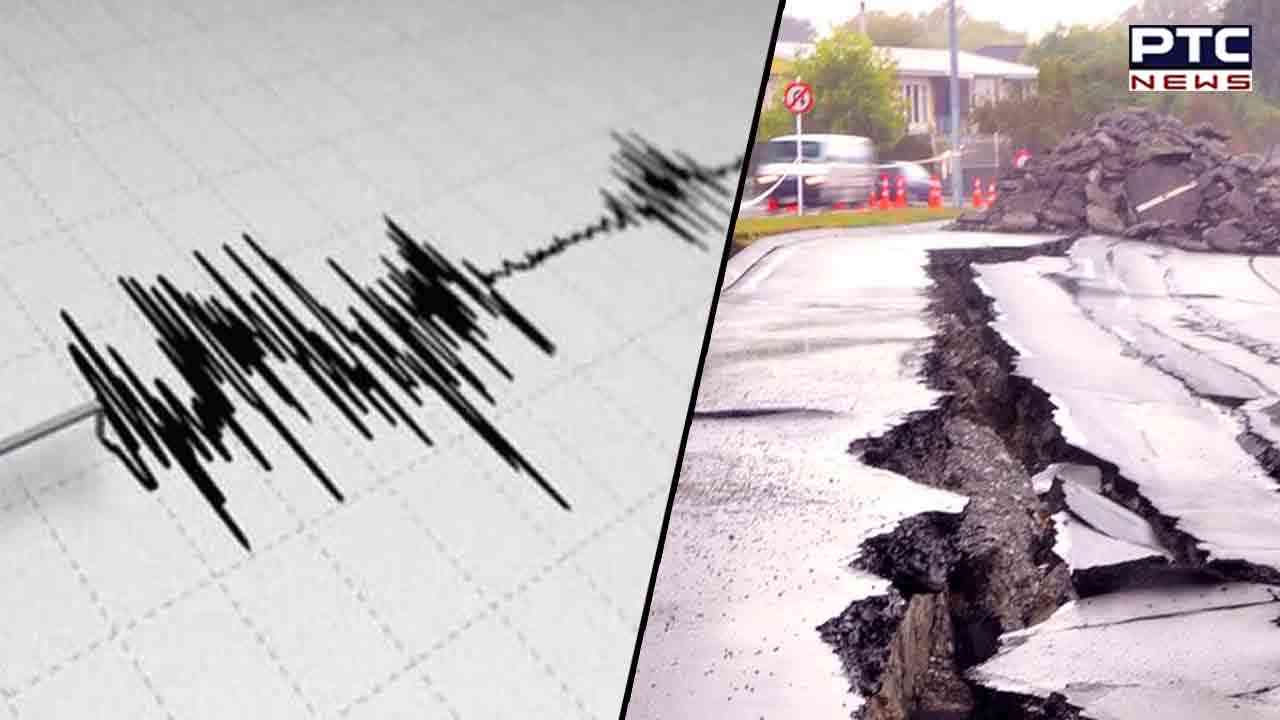 According to the National Earthquake Monitoring and Research Centre, another earthquake of magnitude 6.0 struck Nepal on July 31 at 8.13 a.m. IST around Martim Birta in the Khotang district, 147 kilometres east of Kathmandu (NEMRC).

The epicentre was located at 27.14 degrees North latitude and 86.67 degrees East longitude, at a depth of 10 kilometres in eastern Nepal.