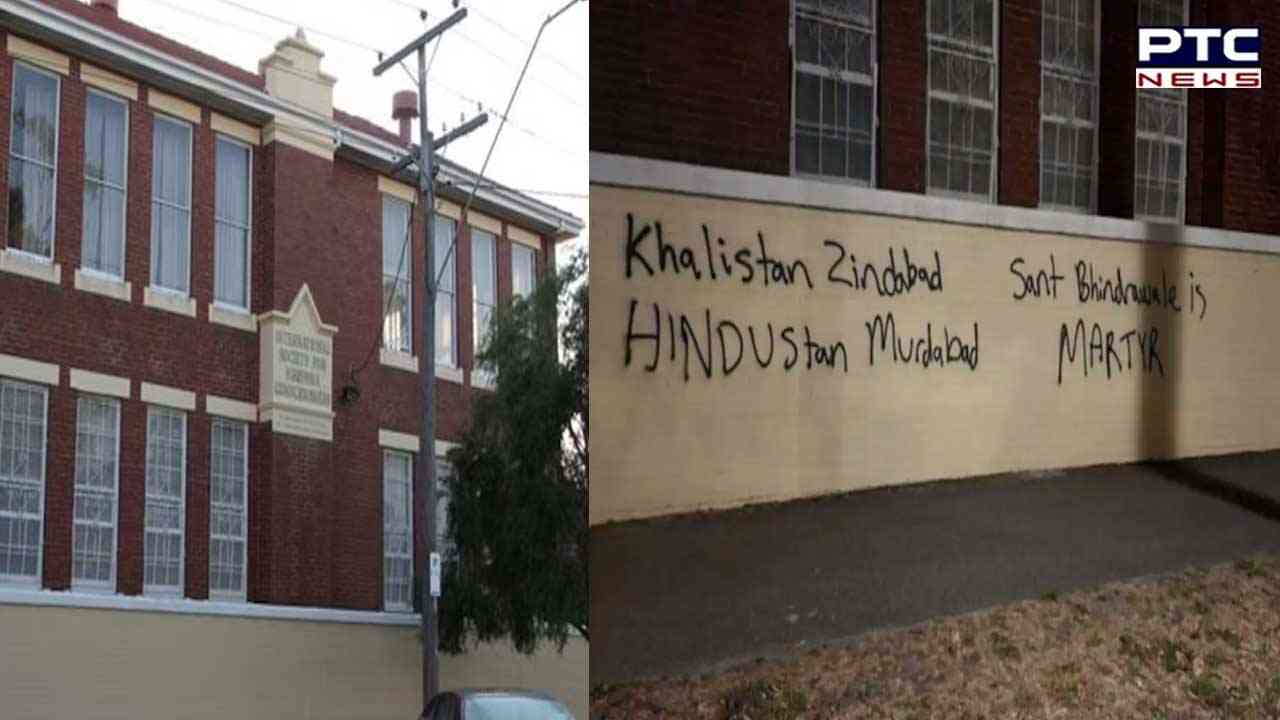 Australia, January 23: With the rise in attack on Hindu temple in Australia, another vandalism incident took place in Melbourne's Albert Park as walls of ISKCON temple also known as the Hare Krishna Temple were found vandalised with anti-India graffiti in the early hours of Monday morning.

While addressing a media, Director of Communication for ISKCON temple said that they were "shocked" by the disregard for respect for the place of worship and added that they have filed the complaint with Victoria Police.


"We are shocked and outraged with this blatant disregard for respect for the place of worship," Das said.

Management and officials of ISKCON temple took jibe on Victoria Police and stated that Police failed to take any action against people who are running a "hate-filled agenda" against the Hindu community. 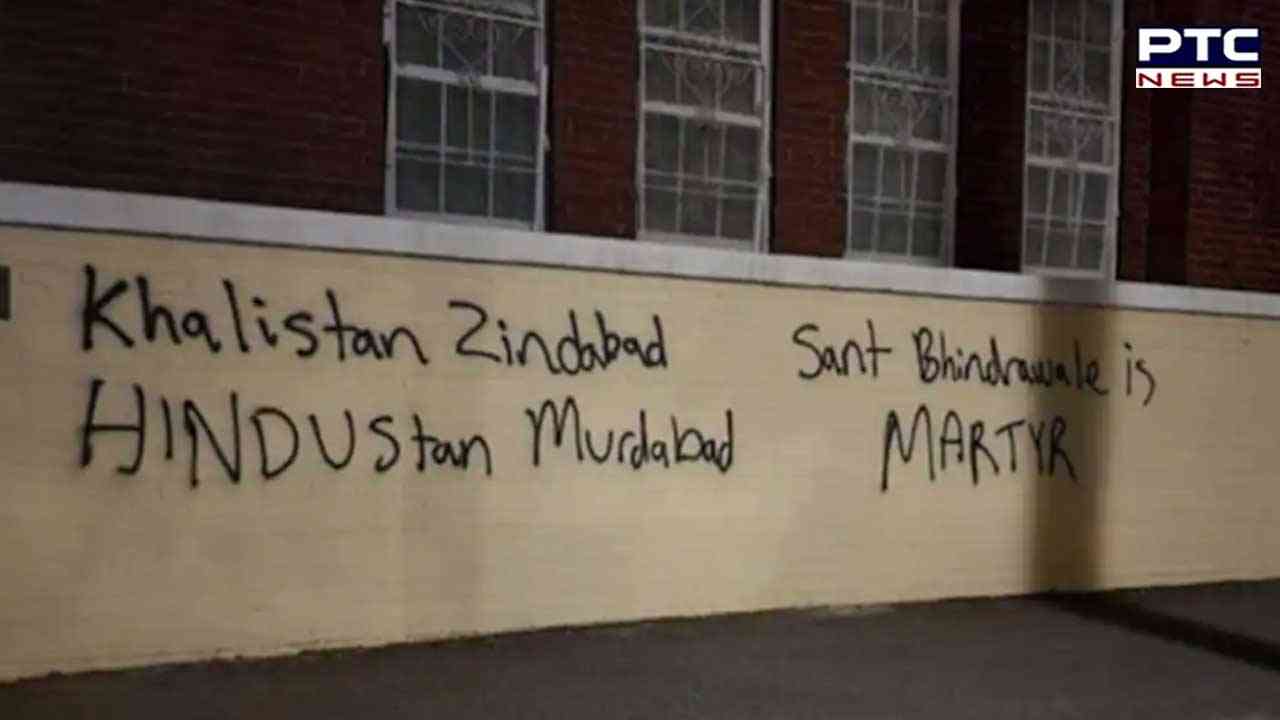 The Victorian Multicultural Commission had issued a statement condemning the vandalism of Hindu Temples in Mill Park and Carrum Downes.

Meanwhile, earlier on January 12  BAPS Swaminarayan Temple in the Mill park area of Melbourne was vandalised by anti-India elements with anti-India slogans written on the walls of the temple.