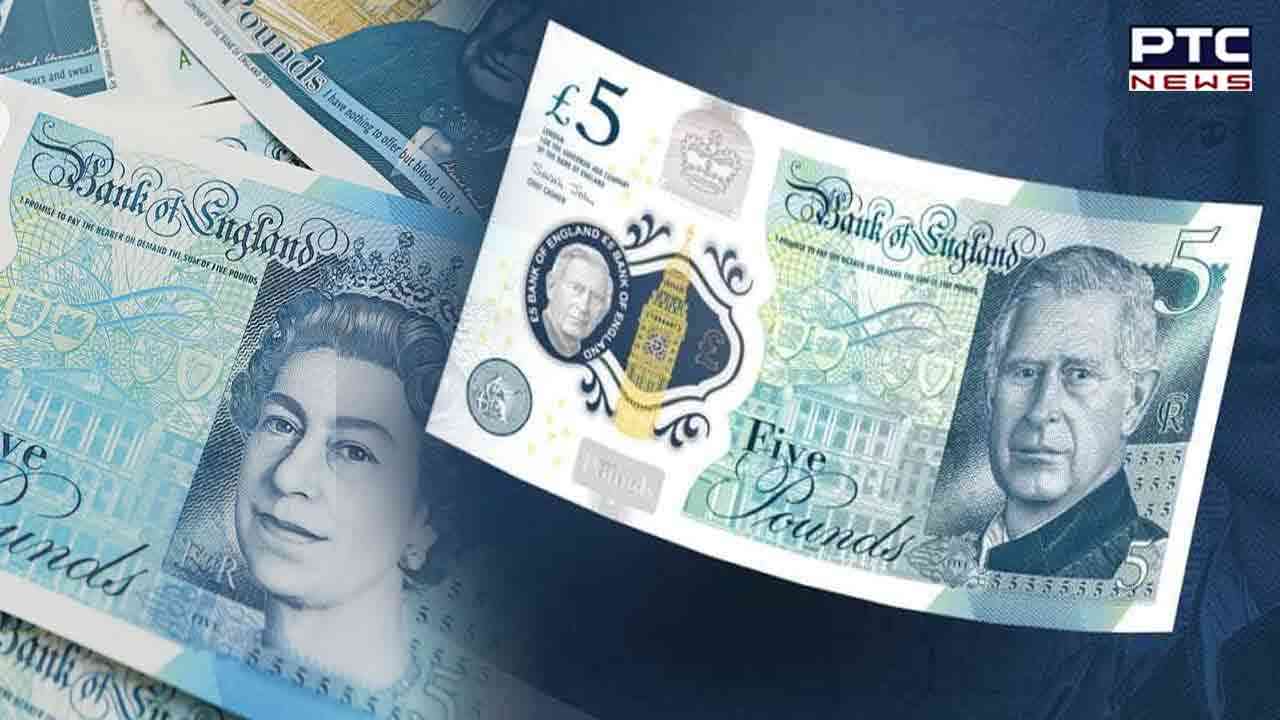 London, December 20: The Bank of England on Tuesday unveiled the design for the first set of bank notes featuring the new monarch of Britain, King Charles III.

“I am very proud that the Bank is releasing the design of our new banknotes which will carry a portrait of King Charles III,” Bank of England Governor Andrew Bailey was reported as saying.


The new notes with King  King Charles III are likely to be in circulation by mid-2024. On the other hand, current notes that feature Queen Elizabeth II will continue to be in regular use. 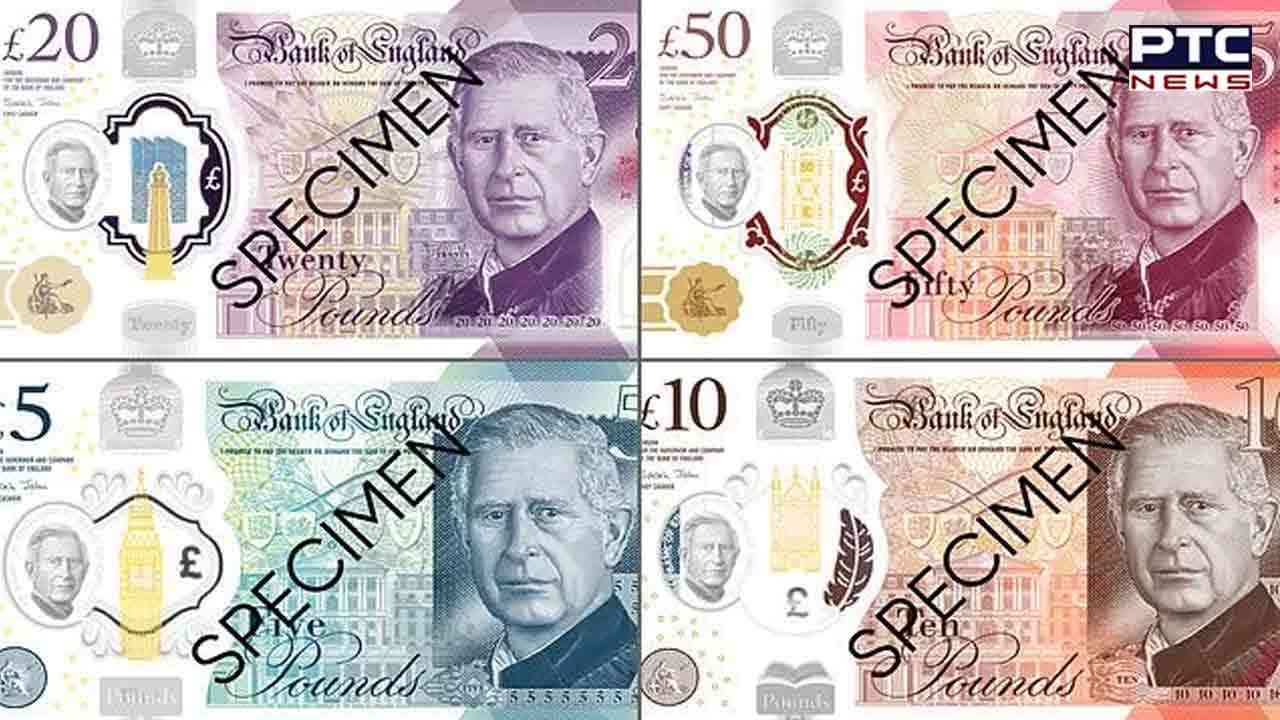 How new currency will look...

The King’s image will appear on the front of the banknotes as well as in the see-through security window for added protection against fraud.


Starting in 1960, Queen Elizabeth was the first and only monarch to appear on circulating Bank of England banknotes. However, currency issued by Scottish and Northern Irish banks do not depict the monarch.

(With inputs from agencies)