Cambodia: At least 10 killed, 30 others injured in hotel casino fire 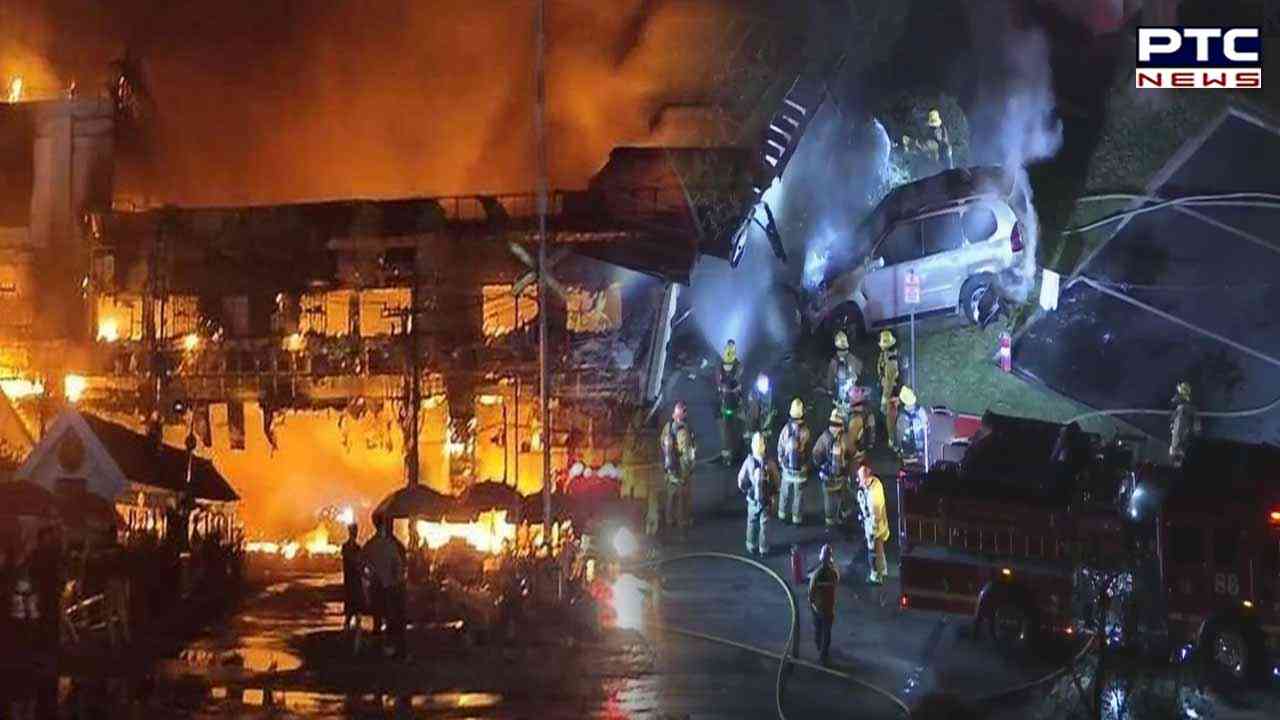 Cambodia: At least 10 killed, 30 others injured in hotel casino fire

Phnom Penh, December 29: At least 10 people were killed and 30 injured in a fire at the Grand Diamond City casino in Poipet city, Banteay Meanchey province, Cambodia on December 28, according to the Phnom Penh Post.


The Phnom Penh Post reported that the chief administrator of Poipet city hall, Nhem Phoeng, said the fire had not been extinguished by the morning of December 29. Phoeng said more than 400 of his people, mostly Thais, were trapped in his Grand  Diamond City casino.

Phoeng said most of the dead were Cambodian and Thai employees.

He further said that the injured were taken to hospital for treatment.

“As of 9:10 am, more than 10 people were killed and more than 30 injured were hospitalized in Aranyaprathet district, Sa Kaeo province, Thailand,” Phnom Penh Post quoted Mr Nhem Phoeng.

Meanwhile, Khun Kim, deputy chairman of the National Commission for Disaster Management (NCDM), said special forces and helicopters were on sent to the spot to rescue people stranded at a casino near the Poipet border crossing.

Authorities are yet  working to determine the cause of the fire.