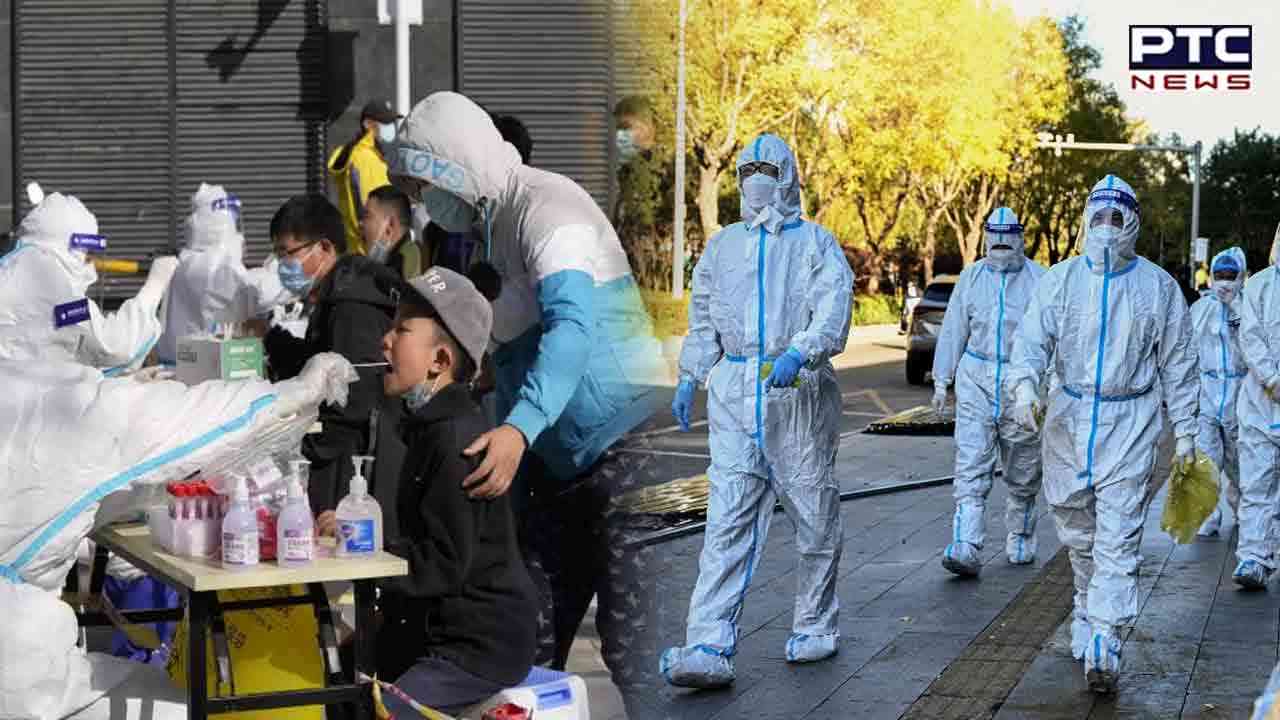 China, November 24: China on Wednesday recorded the highest number of daily Covid-19 cases, since the start of the pandemic, official data showed.

China's top health official said that country is facing the 'most complicated and severest anti-epidemic situation' since the emergence of coronavirus.

Liu Xiaofeng, deputy director of the Beijing Center for Disease Control and Prevention (CDC), was quoted as saying by GT that China is at the 'most critical and toughest moment' of fighting coronavirus. Xiaofeng called on people to protect the elderly at home and families suffering from underlying diseases.

Notably, hundreds of workers protested at Foxconn's flagship iPhone plant in Zhengzhou city this week where men and women were captured in the footage marching with some of them confronted by people in Hazmat suits and riot police, Reuters reported citing videos circulated on social media. 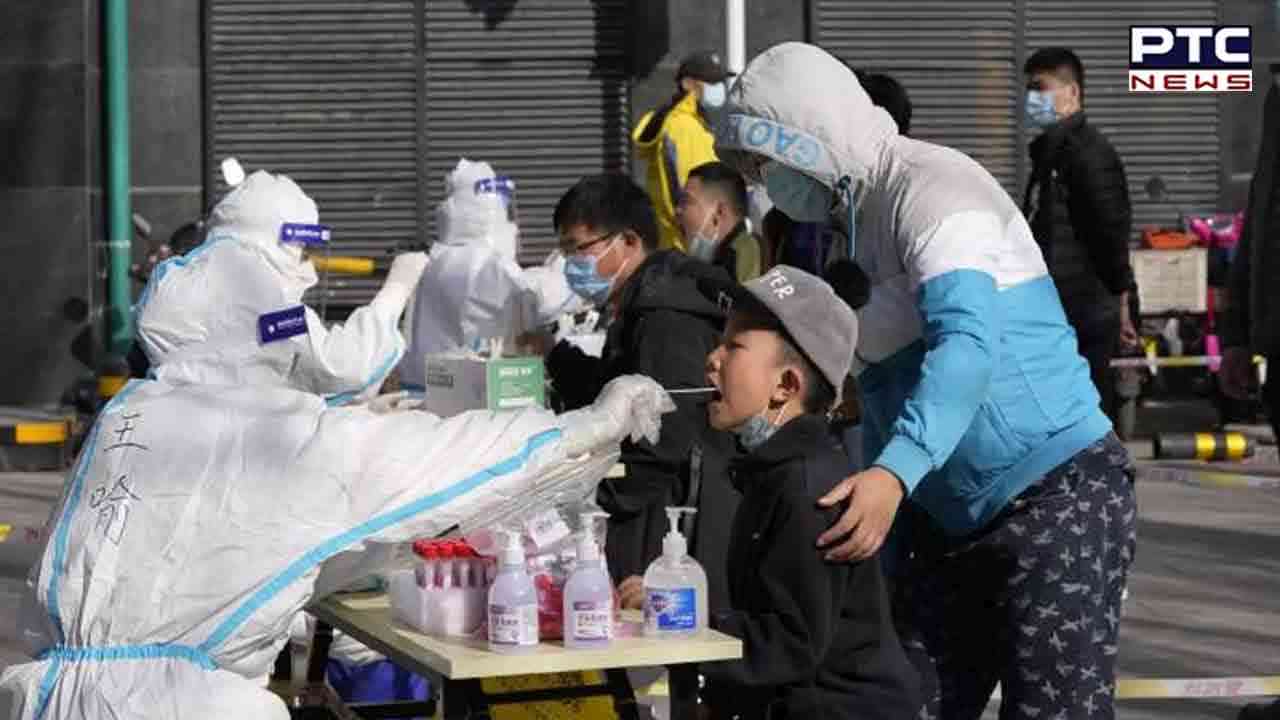 The protests in China mark an escalation of unrest at the massive factory in Zhengzhou city. The workers were frustrated with the delayed bonus payments, as the demonstrators said on Livestream feeds.

This protest symbolizes a dangerous build-up of frustration with the country's ultra-harsh Covid rules as well as the inept handling of the situation by the world's largest contract manufacturer.

The workers surrounded by people in full Hazmat suits with some carrying batons, chanted "Give us our pay!" according to the footage showed.

While another footage showed tear gas being deployed and workers taking down quarantine barriers. Reuters reported that some workers had complained that they were forced to share dormitories with colleagues who had tested positive for Covid-19.

Refuting the allegations, Foxconn said in a statement it had fulfilled its payment contracts and that reports of infected staff living on campus with new recruits were "untrue". "Regarding any violence, the company will continue to communicate with employees and the government to prevent similar incidents from happening again," the company added.

Earlier, a similar incident was reported in China's Zhengzhou city in October. Droves of migrant workers have been fleeing back to their hometowns from the country's largest iPhone factory in Covid-hit Zhengzhou.