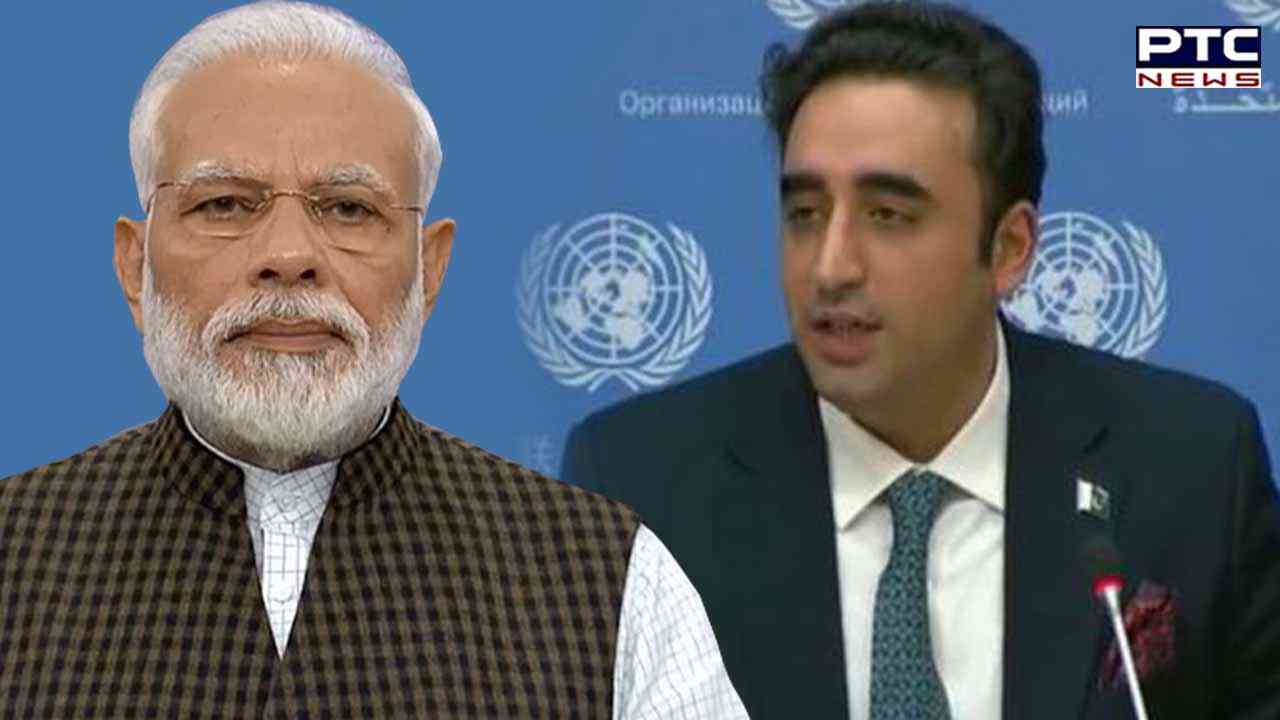 In response to media queries on Bilawal's 'uncivilised' remarks, the official spokesperson for the MEA, Arindam Bagchi, said, "These comments are a new low, even for Pakistan. Pakistan foreign minister's frustration would be better directed towards the masterminds of terrorist enterprises in his own country, who have made terrorism a part of their state policy. Pakistan needs to change its own mindset or remain a pariah."

Earlier, External Affairs Minister S Jaishankar on Thursday ripped into Pakistan over its role in sponsoring and spreading terrorism and advised Islamabad to clean up its act and try to be a good neighbour.

In reply to a question from a Pakistani journalist, who accused India of spreading terror, Jaishankar replied," You are asking the wrong minister when you say how long will we do this. It is the ministers of Pakistan who will tell how long Pakistan intends to practice terrorism."


Responding to the EAM's remark, Bilawal unleashed a personal attack on PM Modi and also hit out at the Rashtriya Swayamsevak Sangh (RSS).


"We wish that Pak FM would have listened more sincerely yesterday at the UNSC to the testimony of Anjali Kulthe, a Mumbai nurse who saved the lives of 20 pregnant women from the bullets of the Pak terrorist Ajmal Kasab. Clearly, their FM was more interested in whitewashing Pakistan's role," said Bagchi. 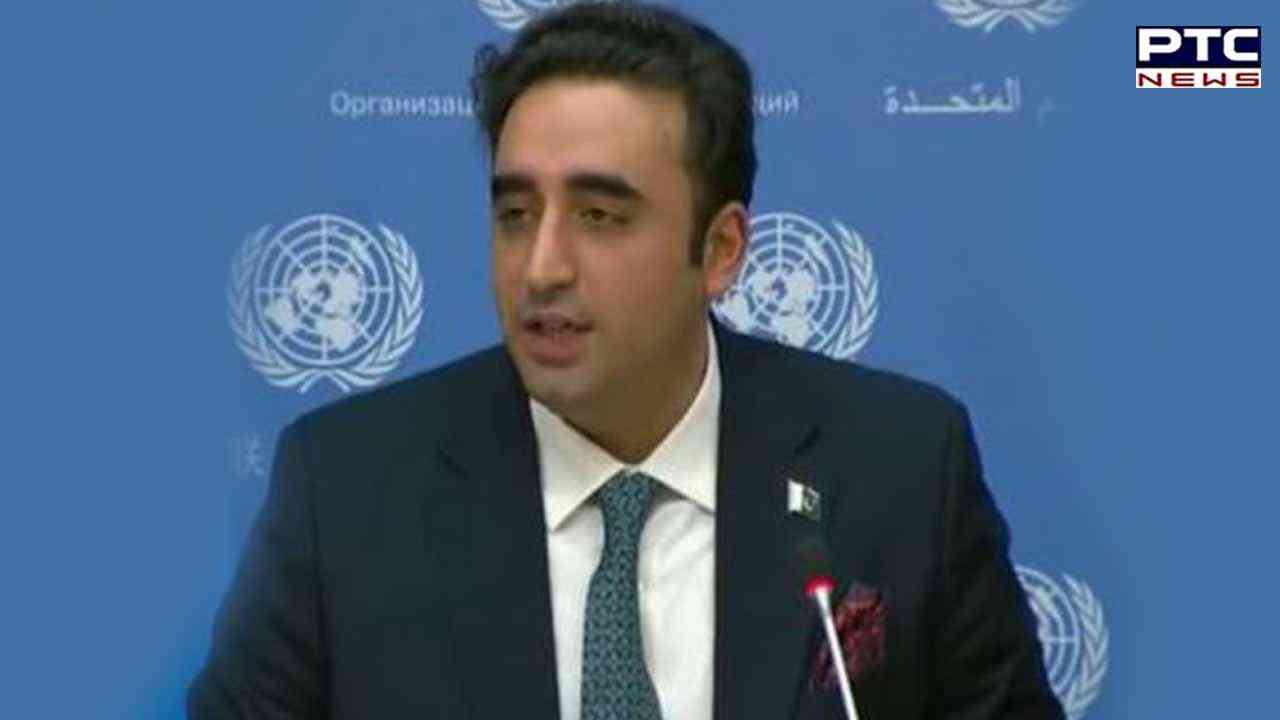 He further said that foreign minister of Pakistan has "obviously forgotten this day in 1971, which was a direct result of the genocide unleashed by Pakistani rulers against ethnic Bengalis and Hindus".


"Unfortunately, Pakistan does not seem to have changed much in the treatment of its minorities. It certainly lacks credentials to cast aspersions at the Mother of Democracy," added the MEA spokesperson.


As recent conferences and events have demonstrated, counter-terrorism remains high on Pakistan's global agenda, he said, adding that its indisputable role in sponsoring, harbouring, and actively financing terrorist and terrorist organisations remains under the scanner.


"Pakistan FM's uncivilised outburst seems to be a result of Pakistan's increasing inability to use terrorists and their proxies," Bagchi said.


"Cities like New York, Mumbai, Pulwama, Pathankot and London are among the many that bear the scars of Pakistan-sponsored, supported and instigated terrorism. This violence has emanated from their Special Terrorist Zones and exported to all parts of the world. 'Make in Pakistan' terrorism has to stop," he added.

He also stated that Pakistan is a country that glorifies Osama bin Laden as a martyr and shelters terrorists like Lakhvi, Hafiz Saeed, Masood Azhar, Sajid Mir and Dawood Ibrahim.