Suspect among six dead in Canada shooting, one seriously injured 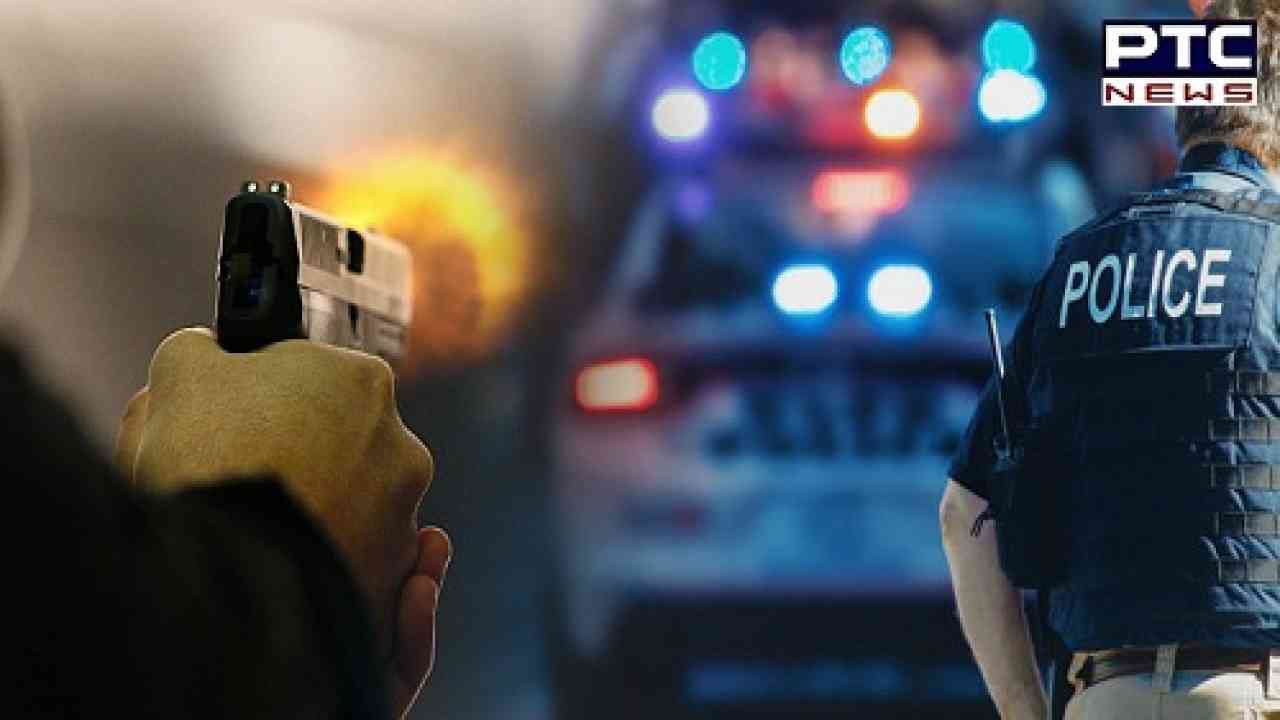 Suspect among six dead in Canada shooting, one seriously injured

Ottawa (Canada), December 20: In a shooting at a condo building in the Canadian city of Vaughan on Sunday, six people—including the suspect—were killed and one person suffered serious injuries, according to York Regional Police.

Police are investigating the incident that occurred in the city of Vaughan, Ontario. "Five victims and one suspect deceased, one victim in hospital, following an active shooter incident at a condo on Jane St., Vaughan. Police Investigation is ongoing," York Regional Police said.

The victim, who was injured, has been taken to hospital and is in serious condition. At around 7:20 p.m. (local time) on December 18, police officers were called to a residential building on Jane Street for a report of an active male shooter who had shot several victims.

The gunman was shot during a confrontation with police officers.

According to a press release, "When police arrived, an interaction occurred between the officers and a male subject and the subject was shot. He was pronounced deceased at the scene. York Regional Police has notified the Special Investigations Unit (SIU)."

"We offer our sincere condolences to the victims and their families," York Regional Police Chief Jim MacSween said, adding there is no further threat to public safety.

Police have asked anyone who has video surveillance, cell phone video, or dashcam footage of the shooting to contact the Special Investigations Unit.

"Residents of the building who had been evacuated are now able to return to their homes. We thank you for your patience and understanding while we worked to ensure safety and preserve evidence," York Regional Police said on Twitter.

The suspect's identity has not been revealed by police.

Ontario's Special Investigations Unit (SIU) in a news release said that the man fatally shot by an officer was 73 years old, according to CBC News. The post-mortem will be performed on Tuesday, according to SIU.

"We're in the process right now of doing notifications to those families, so at this point, I can't share any information on the victims or the subject," Jim MacSween said.