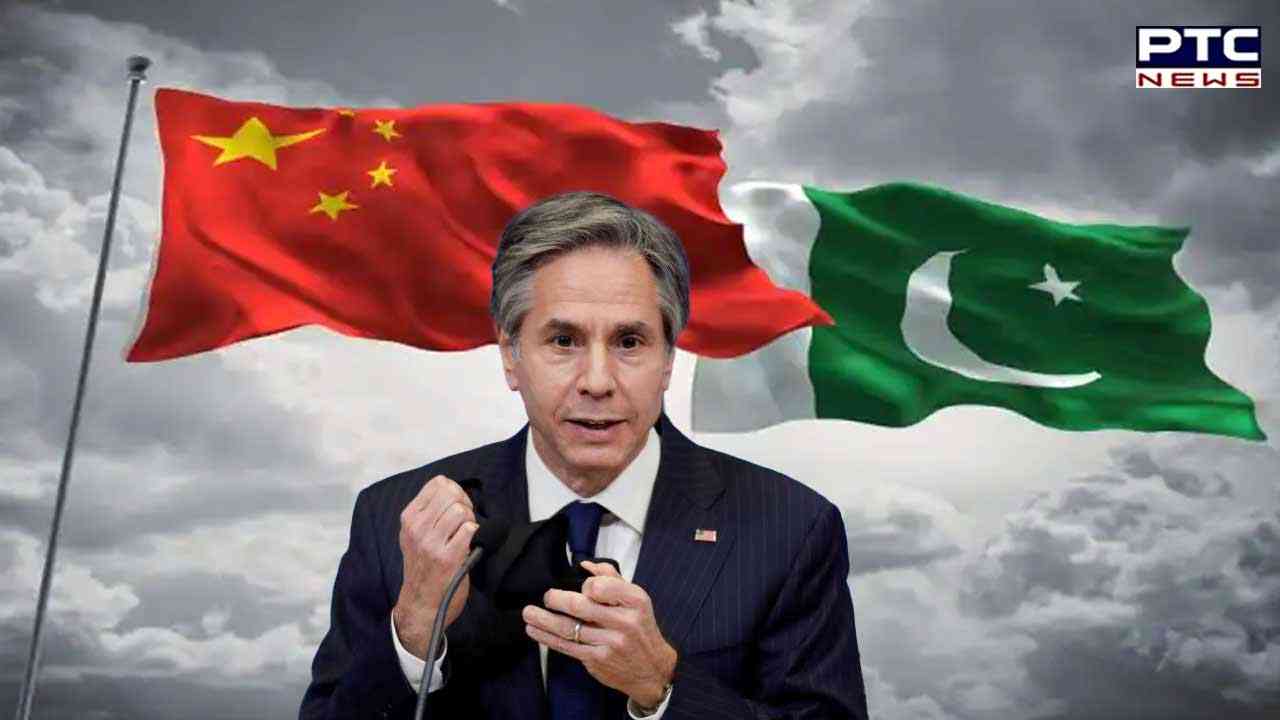 Washington, December 3: The Biden administration has placed China, Pakistan and 10 others on a list of countries that "engaged in or tolerated particularly severe violations of religious freedom" during 2022.


"Today, I am announcing designations against Burma, the People's Republic of China, Cuba, Eritrea, Iran, Nicaragua, the DPRK, Pakistan, Russia, Saudi Arabia, Tajikistan, and Turkmenistan as Countries of Particular Concern under the International Religious Freedom Act of 1998 for having engaged in or tolerated particularly severe violations of religious freedom," US Secretary of State Antony Blinken said in a statement. "I am also placing Algeria, the Central African Republic, Comoros, and Vietnam on the Special Watch List for engaging in or tolerating severe violations of religious freedom," he added.

The United States has also designated nine groups including the Taliban, and the Russian paramilitary organization Wagner Group, as "Entities of Particular Concern."

"I am designating al-Shabab, Boko Haram, Hayat Tahrir al-Sham, the Houthis, ISIS-Greater Sahara, ISIS-West Africa, Jama'at Nusrat al-Islam wal-Muslimin, the Taliban, and the Wagner Group based on its actions in the Central African Republic as Entities of Particular Concern," he said.

Noting that governments and non-state actors harass and kill individuals on account of their beliefs, Blinken said the United States would not stand by in the face of these abuses.

"In some instances, they stifle individuals' freedom of religion or belief to exploit opportunities for political gain. These actions sow division, undermine economic security, and threaten political stability and peace," he said.

The US Secretary of State said the announcement of these designations is in keeping with US values and interests to protect national security and to advance human rights around the globe.

He said the United States would continue to carefully monitor the status of freedom of religion or belief in every country around the world and advocate for those facing religious persecution or discrimination. 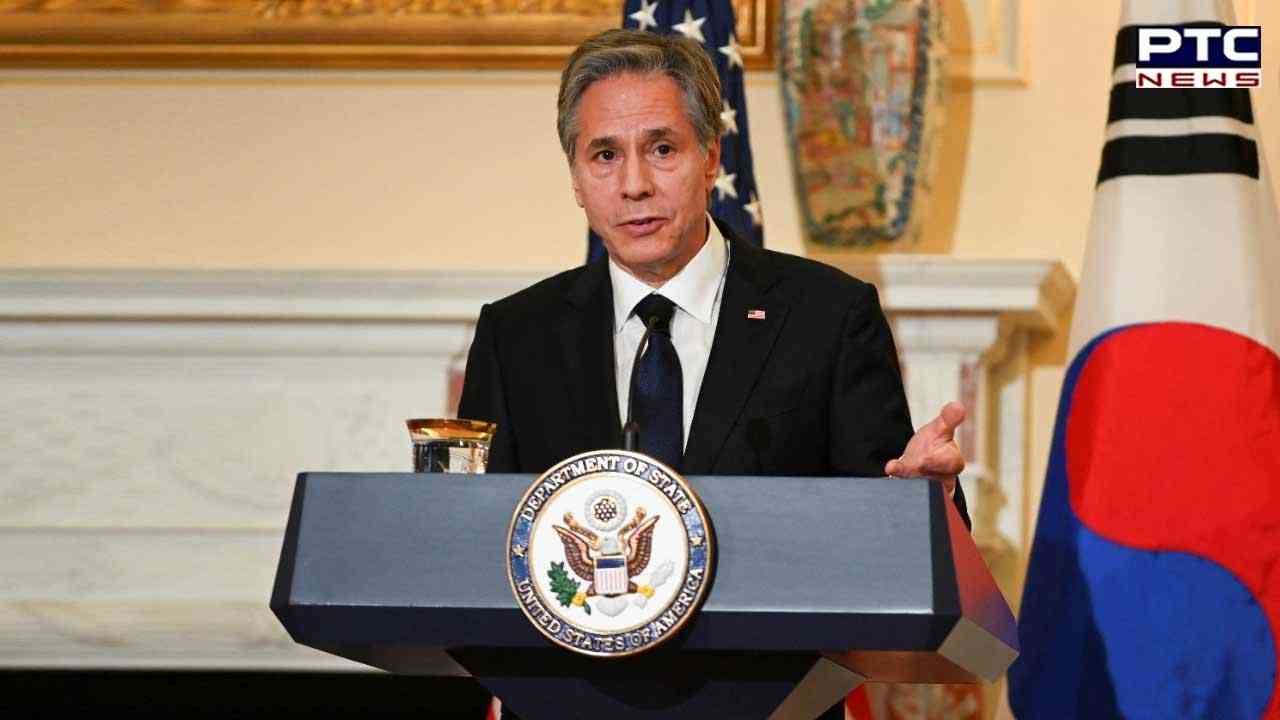 "We will also regularly engage countries about our concerns regarding limitations on freedom of religion or belief, regardless of whether those countries have been designated," he added.