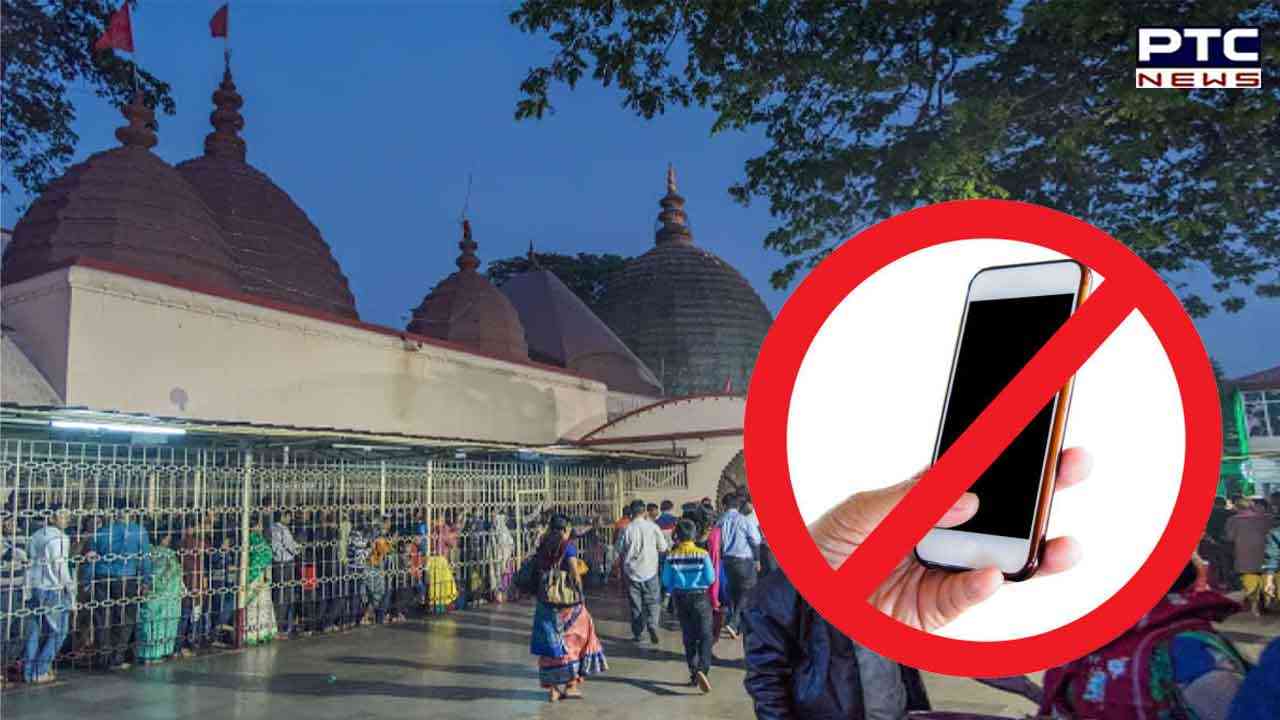 Madurai, December 3: The Madurai Bench of the Madras High Court on Friday directed the Commissioner of Hindu Religious and Charities Endowments Department to prohibit the use of cellphones inside the temple premises to maintain the purity and sanctity of temples in Tamil Nadu.


The Madras High Court issued the order after hearing a public interest case filed by one Seetharaman, seeking a ban on the use of cellphones inside the Arulmigu Subramania Swamy Temple in the state's Tiruchendur.

While delivering the order, judges R Mahadevan and J Sathyanarayana Prasad said: "In order to ensure the safety of the devotees and protect the sanctity of the temple, the authorities should take steps to prevent the use of cell phones inside the temple premises. The use of cellphones and cameras distracts the devotees."

Noting that there is already a ban on cellphones in Madurai Meenakshi Amman temple, Sri Krishna Temple in Guruvayur, and Sri Venkateswara Temple in Tirupati, the temple authorities have banned mobile phones in Tiruchendur temple. 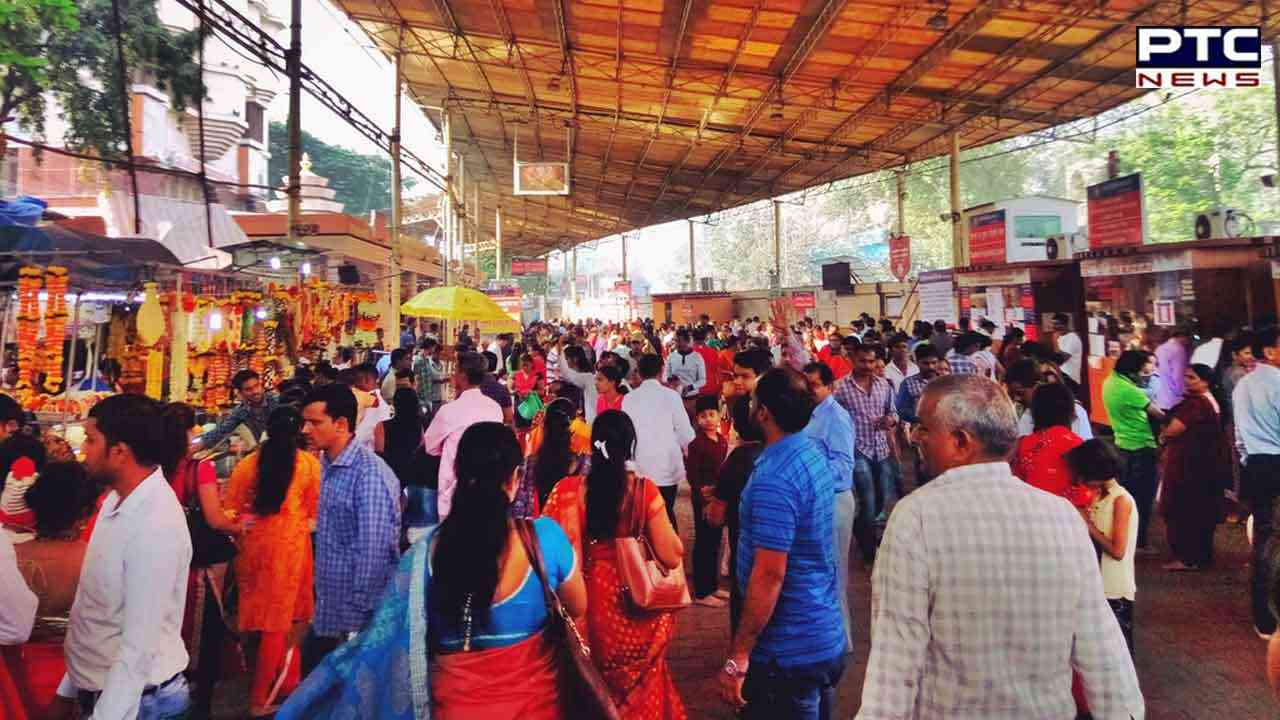