No change in Agnipath recruitment process: Department of Military Affairs 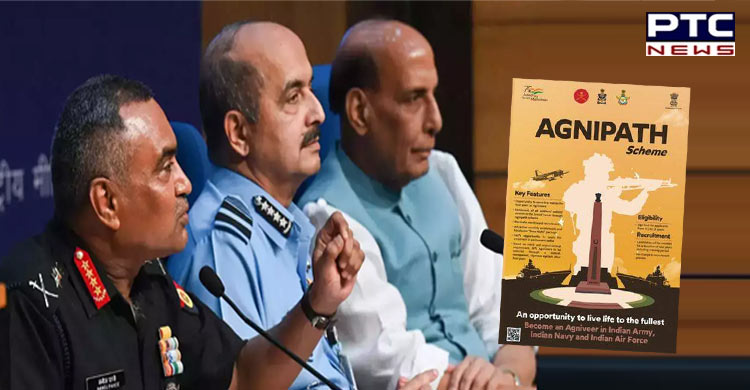 New Delhi [India], June 21: As protests against the Agnipath scheme continues, the Department of Military Affairs on Tuesday clarified that there is no change in the recruitment process and the regimental process will be unchanged.

The decision comes amidst protests that erupted in several states after the centre unveiled the Agnipath scheme. 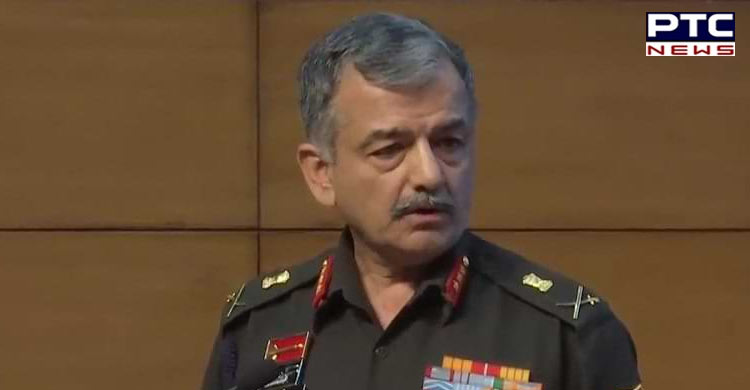 Under the scheme, people between 17.5 and 23 years will be recruited in the armed forces for a four-year period, followed by compulsory retirement for most without gratuity and pension benefits.

Moreover, on Sunday, the Indian Armed Forces-- Army, Navy and the Air Force-- announced a broad schedule for recruitment of soldiers under the Agnipath scheme.

Addressing a presser, Additional Secretary of the Department of Military Affairs, Lieutenant General Anil Puri said, "There is no change in the recruitment process. The regimental process will be unchanged. We will take an undertaking and aspirants have to submit a pledge that they were not involved in any arson/vandalism." 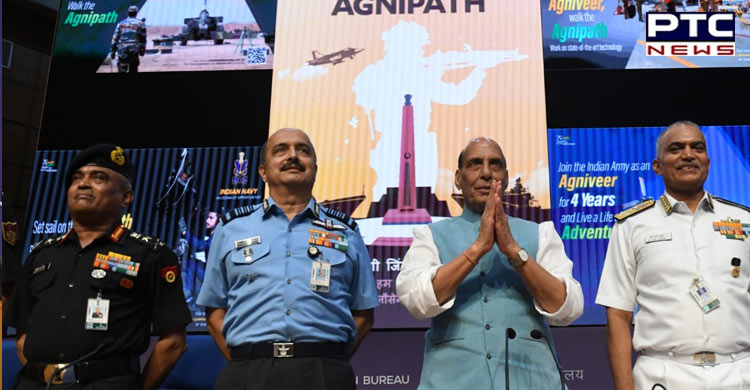 Reacting to this, the DMA official said, "No other country in the world has the demographic dividend as that of India. 50 per cent of our youth is under the age group of 25 years. The Army should make the most of it. We have to be reflective of this demographic dividend."

Department of Military Affairs also sharply reacted to protests raging in parts of the country over the scheme. Lt General Anil Puri said, "This is a matter of the security of our nation. Someone spread the rumour that old-timers of the Army will be sent to the Agniveer scheme. This is proven to be a piece of fake information." 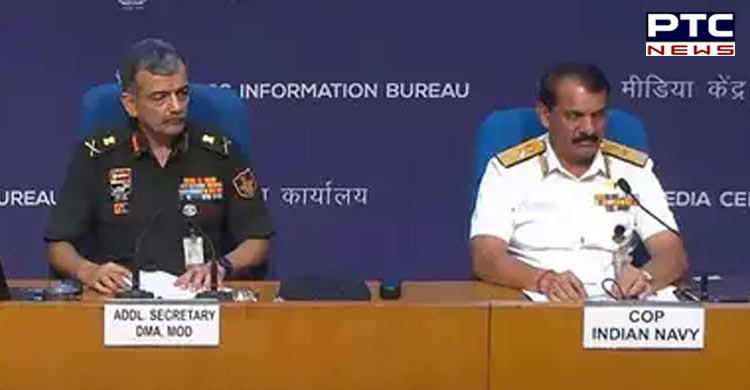