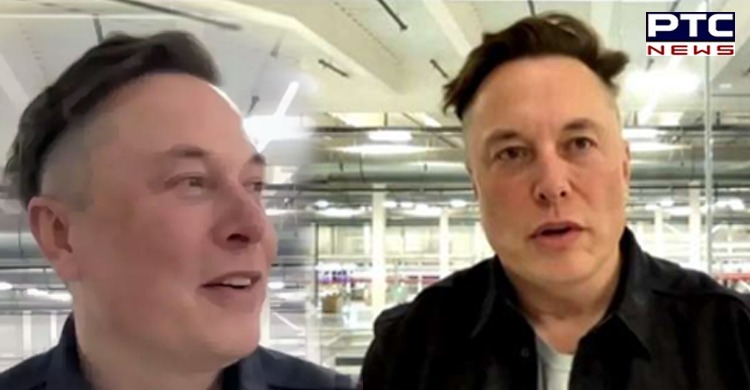 Tesla and SpaceX founder Elon Musk, the richest person in the world, has set Internet ablaze with his new haircut photo being widely shared on social media. His new haircut has left netizens amused.

Elon Musk says "he cut his hair himself". Tesla Silicon Valley Club tweeted, "Nice haircut @elonmusk." To this, the businessman quipped, "Did it myself."

With the photo going viral, it is a kind of a meme fest on social media. One user even comparing Elon Musk’s haircut to that of North Korea’s Kim Jong Un.

$TSLA if @elonmusk Kim Jong Un haircuts a catalyst for $TSLA to kick-start their next BULL run then I am willing to get it myself....not sure what the wife will think though 🤔🤔🤔 pic.twitter.com/6KH71n39zj

Who's rocking this haircut the best? @KimJongUn or @elonmusk you the jury? For me its very close but Kim by a hair width 😎 pic.twitter.com/OKyYACaV3B

One Twitter user said, "The hottest DIY hair style of 2021" with many fire emojis. Some compared his look with the futuristic styling sported by Gary Oldman's character Zorg in the 1997 film 'The Fifth Element'.

People also photoshopped Elon Musk's picture and added more new hairstyles. A user shared Musk's picture in long hair and wrote, "If he had a twin sister…I couldn’t resist.  The things you can do with your phone!" 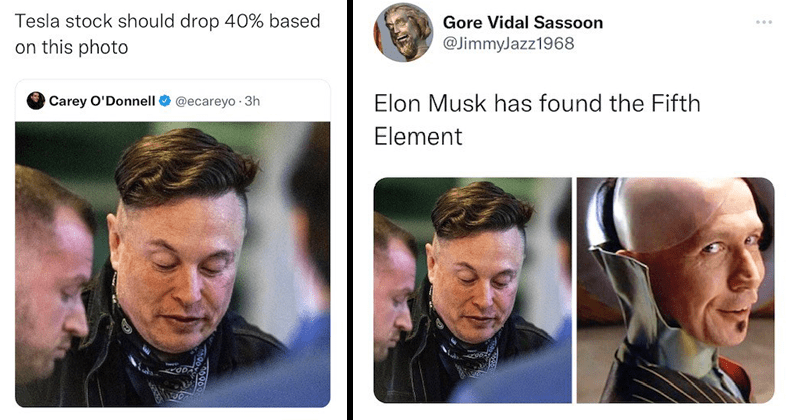