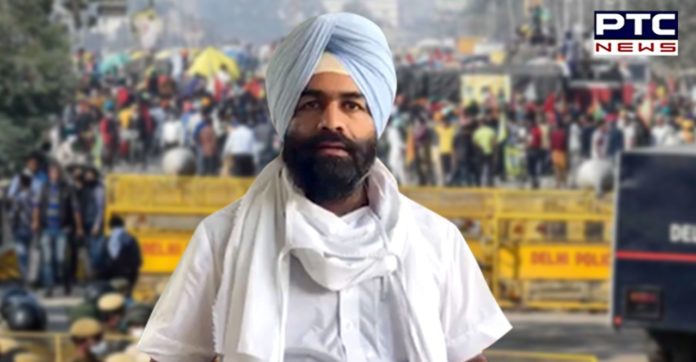 Youth Akali Dal (SAD) led by Parambans Singh Romana will ‘gherao’ Delhi Police personnel singling out Punjabi youth for arrests by registering false cases against them in connection with the Republic Day violence in the national capital.

YAD president Parambans Singh Romana said that the wing had received reports of Punjabi youth being unfairly targeted for punishment by the Delhi Police and the central government. 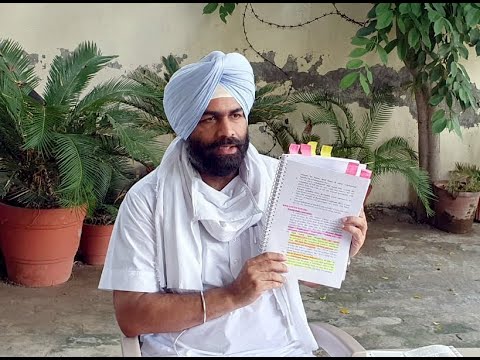 “We have decided to stand by our youth. Our rank and file will rush to support any youth who is unfairly targeted by the Delhi Police. I request all affected families to seek the support of the YAD in this connection. We will not allow any discrimination against our youth at any cost,” he said.

Parambans Romana also expressed shock at the manner in which the Congress government had abrogated its duty towards its citizens and allowed a free for all to the central government to arrest its youth in Punjab.

“It is now clear that chief minister Captain Amarinder Singh is playing a fixed match in league with the central government. That is why he has not directed the Punjab Police to ensure Punjabi youth are not subject to discrimination in any manner whatsoever,” he said. 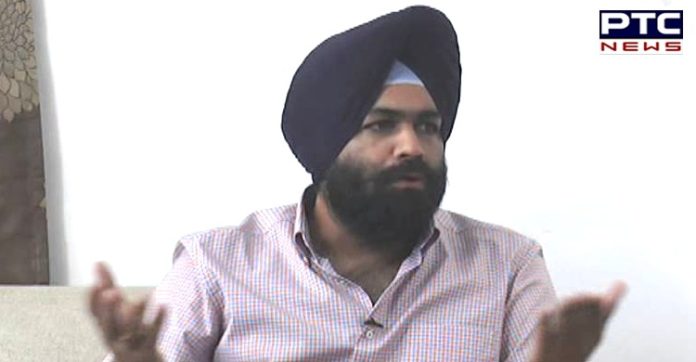 Adding, he said that “Delhi Police cannot make any arrests in Punjab without taking the Punjab Police into confidence. If the Delhi Police is acting on its own then its officials should be booked for indulging in illegal practices”.

The Youth Akali Dal leader also announced that the youth wing would hold massive rallies in all constituencies in the State starting from March 15.